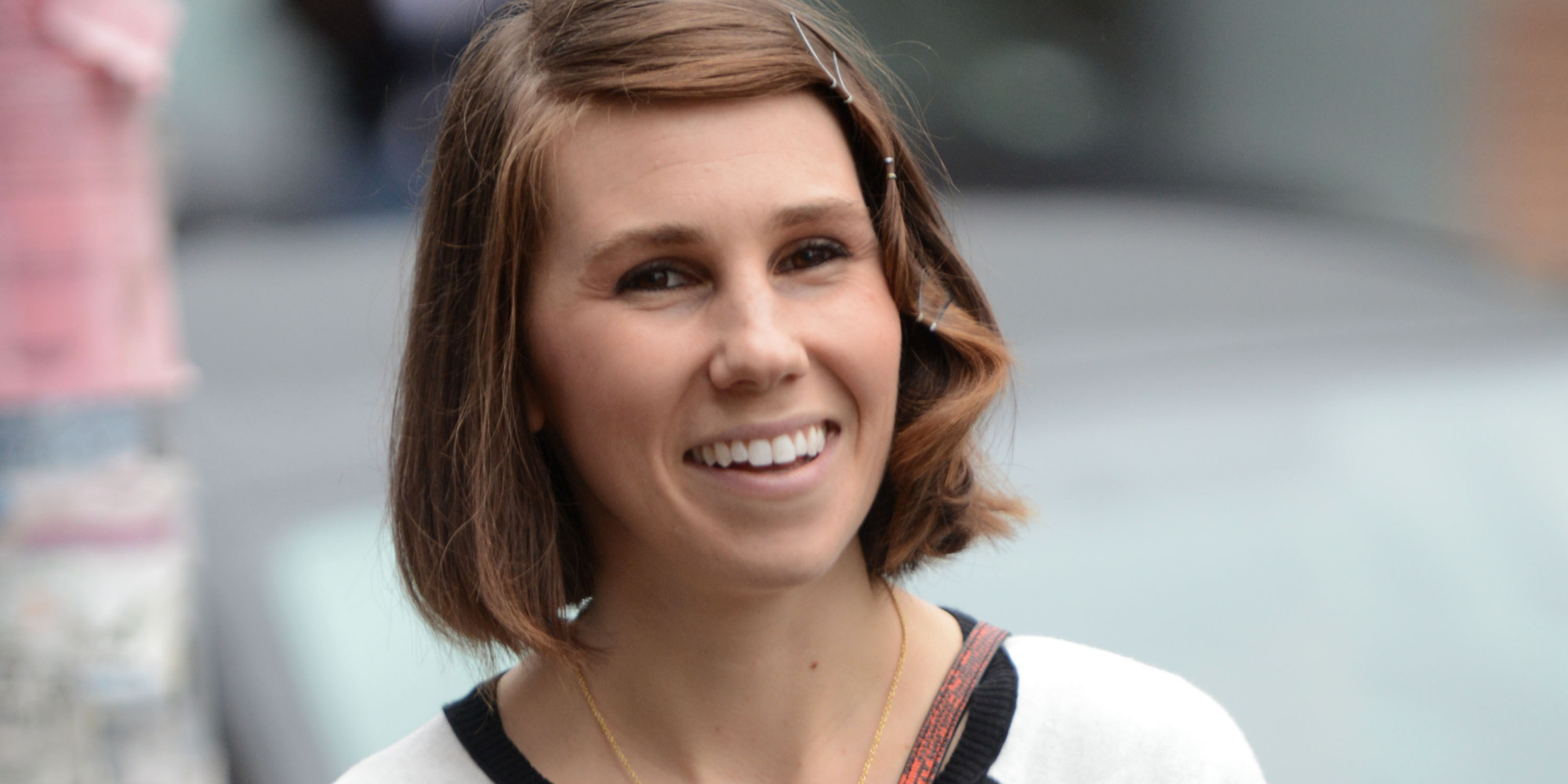 LifeZosiaMamet, A War Child USA ambassador, partnered with them on this powerful animated video in honor of Mother’s Day, which showcases the impact literacy programs and small business training can have on mothers living in some of the worst conflict zones in the world.

War Child USA is an international award-winning charity that works with war-affected communities to help children reclaim their childhood through access to education, opportunity and justice.

War Child works to protect children where the needs are greatest, operating in some of the most volatile regions of the world including South Sudan, Sudan, Uganda, Democratic Republic of Congo, Jordan, Iraq and Afghanistan.

When war itself ends, the consequences endure. A lack of education and employment opportunities, the absence of effective economic or social structures and a culture of impunity around rights violations combine to create conditions that make a return to conflict all too possible.

By making a long-term investment to create an environment in which childhood can thrive, War Child works to break the cycle of poverty and violence that leads to war.

The children and communities they dedicate their work to are the most marginalized and most vulnerable: displaced families whose livelihoods are ruined; mothers and daughters facing sexual violence and physical abuse; children who are cut off from education. But we believe that with the right support they can become the authors of their own future.

To read more about the impact War Child has on the lives of thousands of mothers in war zones around the world, click here.