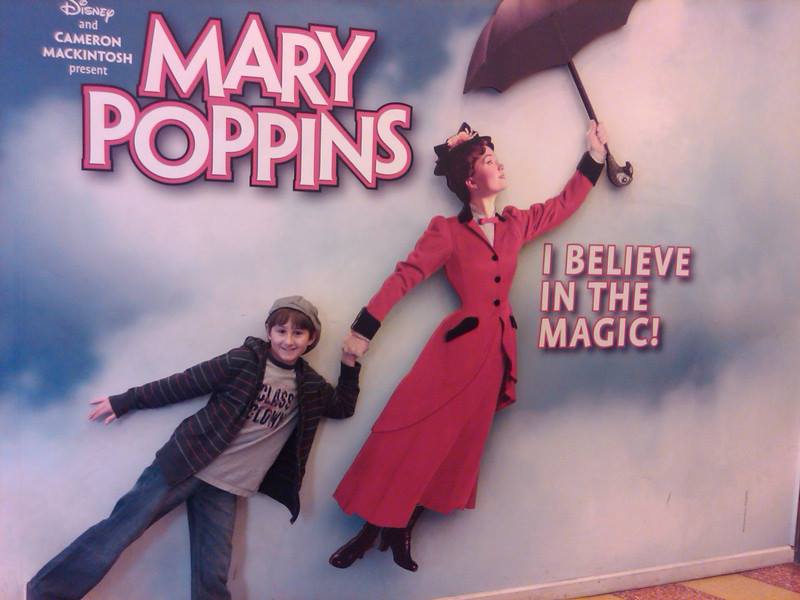 Los Angeles, CA (The Hollywood Times) 04/02/2020 – At a time when the whole world is engrossed on their lap tops, binge watching their favorite tv shows, and socializing on their social media platforms; many artists are finding new ways to express themselves through creative projects on YouTube.  Improv Artist Zach Timson figured out a way to combine both of his passions for musical theatre and comedy by creating the Broadway Coronavirus Medley which has recently gone viral. With over a million views, this medley has captured the hearts of many and given them a reason to laugh during this time of uncertainty.

“I was really shocked to see how popular my medley had become,” said Zach Timson. “I figured it would just be seen by friends and family. My other parody I created only had a couple thousand views which I assumed would be the case with this parody.”

Having a theatrical background, Zach is no stranger to the spotlight. His first big theatrical performance came when he was 12 years old.

“I was Michael Banks in a National Tour of Mary Poppins. Having my background in musical theatre has helped me create and produce these parodies. I do act and sing which helps a lot,” said Timson.

With so many well-known parody artists making their stamp on YouTube, Zach has a lot of talent that he admires.

“The comedians that I look up to are Weird Al, Jon Cozart, and of course Randy Rainbow. He makes brilliant music video parodies about the Trump Administration that are hilarious,” said Timson.

Being a member in a sketch comedy troupe, Zach and his team have figured out ways to keep rehearsing during this time of isolation.

“I am a member of the college league at Comedy Sports LA and we have decided to practice our improv by Zoom,” said Timson. “I am also working on an upcoming project with another team member which I hope will also make a huge impact on YouTube.”

In the next 5 years Zach hopes to graduate college, create more inspiring content for YouTube, and land a writing/preforming role on SNL. (Insert-Photo #2-Zach’s Headshot)

“I am just keeping my craft alive. I believe that success comes when opportunity meets preparation. You can’t be discouraged because nothing is guaranteed. You just have to keep at it and do what you love,” said Timson.