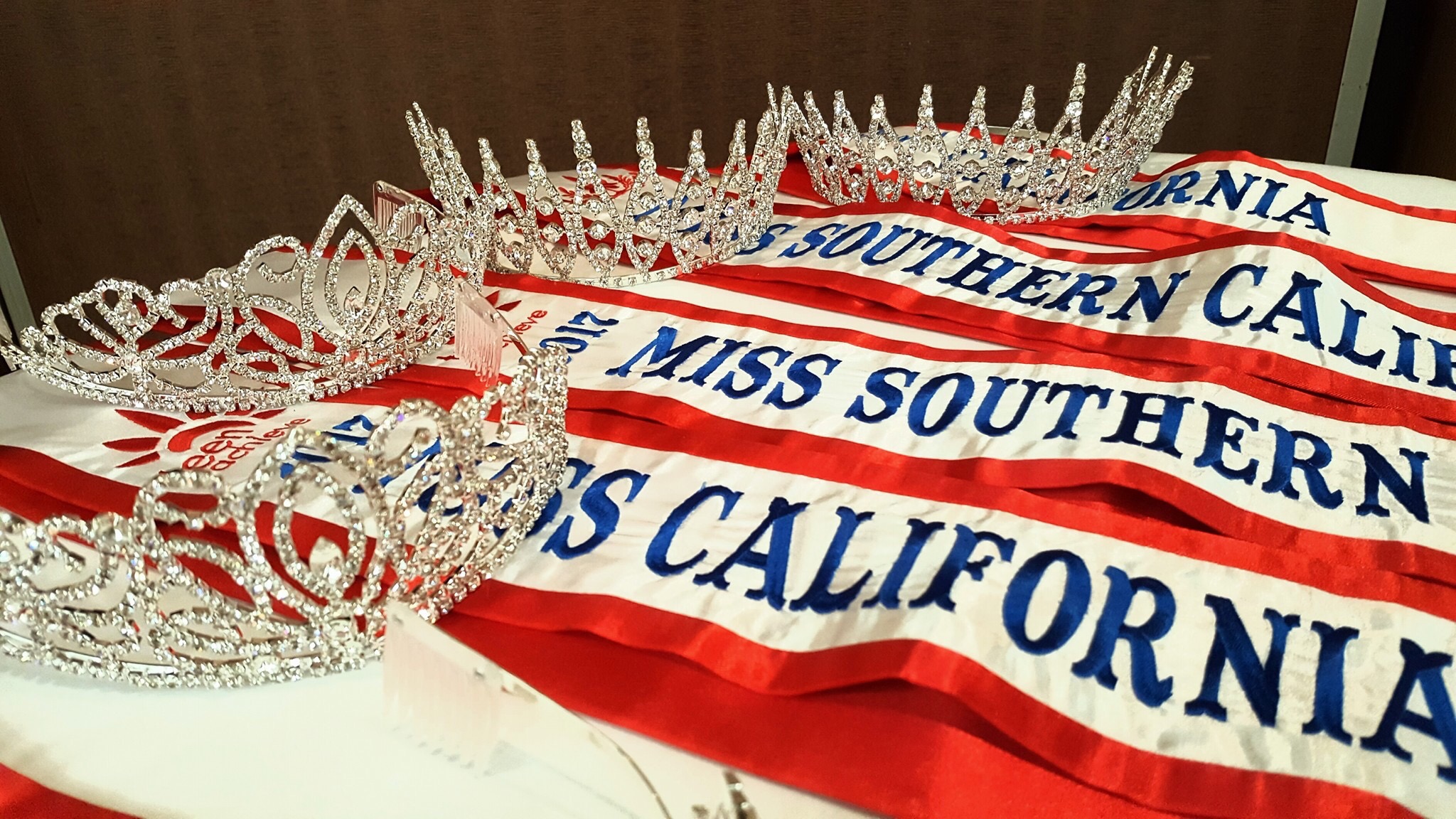 Corporate and private donors will recognize outstanding women in the fields of Community Service, excellence in Performing and Media Arts, Public Speaking, and Non-Profit efforts November 10-12th culminating in an Awards Show available to attend for the public at 2:00 pm on Sunday, November 12th in the Queen’s Salon Ballroom aboard the historic Queen Mary.

On Friday, November 10th at 9:00 a.m., the annual “Women’s Day” will be held.  This event is open to all women students, entrepreneurs and volunteers who want to attend the workshop day on personal branding, health issues, visioning breakouts for entrepreneurs and women in any sales field.

The event begins at 9:30 a.m. and concludes at 4:00 p.m.  This is the day the National Woman of Achievement State and Regional Finalists will be highlighted and welcomed.

Saturday, November 11th is “Veteran’s Day” in the Britannia Ballroom, tickets available to the public and free of charge to all veterans and current military personnel.  The 11 a.m. Women’s Speech and Talent Competition will be held on Saturday with an opening tribute to our U.S. Military.

The crowning of the new Mrs. And Ms. U.S. Woman of Achievement Winners, as well as the Red Carpet Pre-Event is Sunday, November 12th in the legendary “Queen’s Salon” Art Deco Ballroom and begins at 2:00 p.m.

This weekend has received a Proclamation by the Mayor of Long Beach naming it “National Woman of Achievement Weekend” and welcoming the various state and regional finalists to the annual pageant competition.

Woman of Achievement was founded by Marlena Martin, a veteran pageant contender and pageant platform authority holding the titles of:  Miss Las Vegas, Ms. California, and Ms. Ethnic World.  Martin has been featured as a pageant coach on NBC and USA Television Network and holds a degree in

Communication Theory and Public Address from the University of Southern California.

“I created Woman of Achievement to help women who are still pursuing their talents, community service and educational goals “after” the age 26 – which is often the maximum age allowed in many traditional pageants such as Miss America.   Woman of Achievement offers workshops, scholarships and a place to perfect speaking skills, branding and creation as each woman launches her “brand” into the world.”