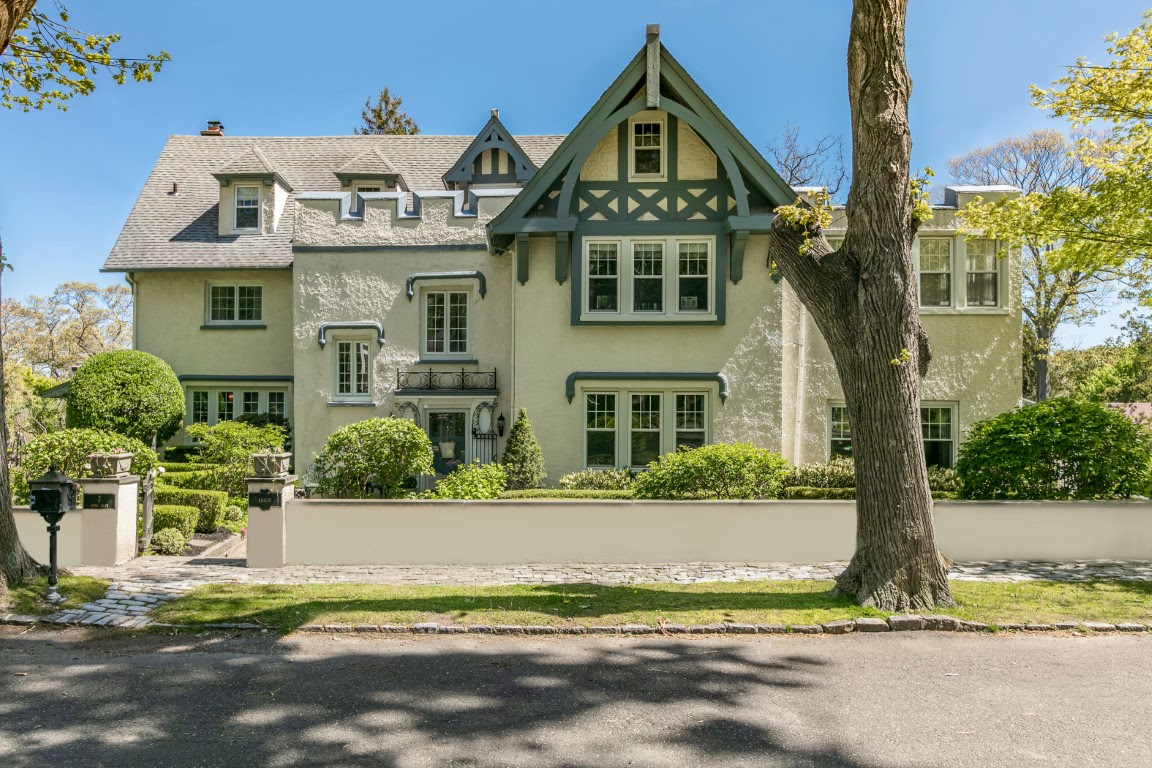 William Randolph Hearst was the legendary publisher whose name still appears as the Hearst conglomerate: a leading global, diversified media, information and services company with more than 360 businesses.  The movie Citizen Kane was based on his life and he is famous for building the storied Hearst Castle on land he inherited from his father overlooking San Simeon, California. After marrying showgirl Millicent Wilson in 1903, it was 12 years later when he embarked on an affair with another showgirl, Ziegfeld Follies-star Marion Davies, which lasted until his death in 1951. It is believed that Hearst purchased the home for Marion so she would reside in the lap of comfort and luxury. The Long Island home is now for sale, priced at $2.195 million.