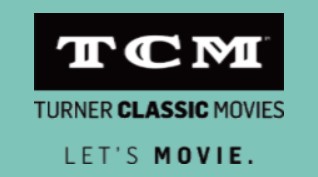 JANUARY ON TCM:  THE FILMS OF ALEXANDER KORDA

Two evenings of films by Korda are introduced by the U.S. premiere of the documentary Churchill and the Movie Mogul (2019), produced, written and directed by John Fleet and narrated by Dilly Barlow, with archival appearances by Korda, Winston Churchill, Charles Chaplin, Vivien Leigh, Laurence Olivier, James Mason, Leslie Howard, and others. The documentary looks at the unique collaboration between Korda and the British prime minister, who provided historical advice and help with screenplays for the producer’s movies during the World War II era. 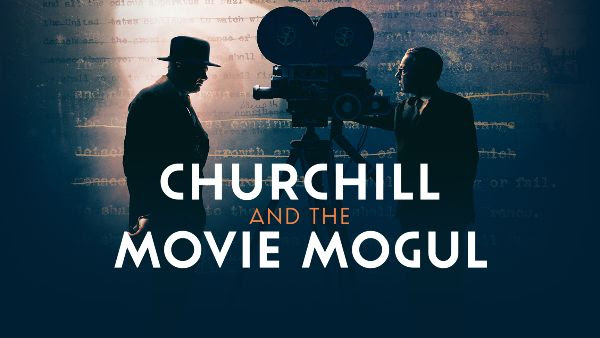 Tune in January 4 and 11 and click here to learn more.
THE STUDIO SYSTEM

With this Special Theme, TCM looks back at the “Golden Age of Hollywood,” beginning in the late 1920s and extending into the ’60s when moviemaking was dominated by a group of studios known as the “Big Five”: Metro-Goldwyn-Mayer, Warner Bros., 20th Century-Fox, Paramount and RKO. 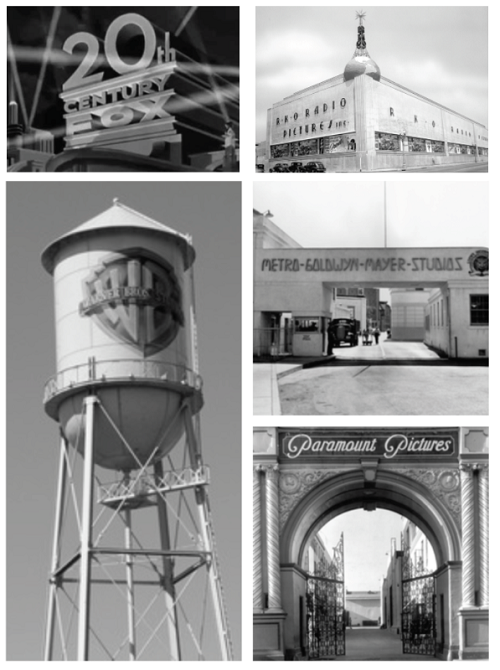 Tune in Tuesdays in January and click here to learn more.

WHODUNIT WEDNESDAYS
TCM’s Spotlight, with movies ranging from 1932 to 1993, considers both classic and more offbeat examples of the genre over the decades, including Death on the Nile (1978) and Clue (1985). 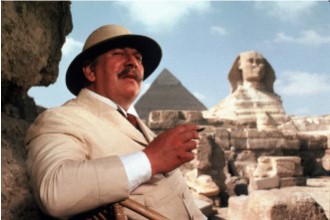 Tune in Wednesdays in January and click here to learn more.
THIS MONTH IN THEATERS

Academy Award® winner Humphrey Bogart stars in this iconic film noir as tough San Francisco private detective Sam Spade in the classic, convoluted story of Spade’s involvement with a deadly band of international thieves who will lie, double cross and murder to obtain a small, jewel-encrusted statue known as The Maltese Falcon. It’s thrilling, it’s chilling, and it’s back on the big screen for a special 80th anniversary event that includes exclusive insights from TCM. 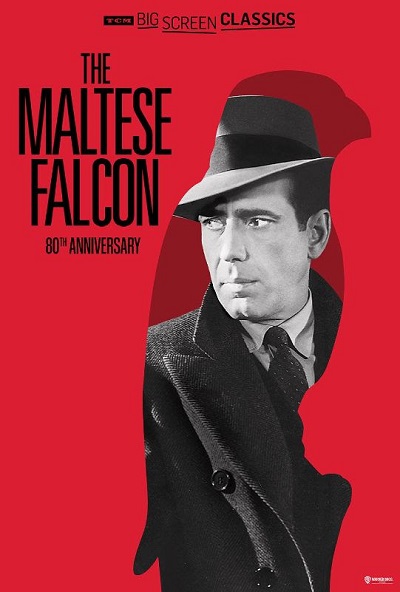