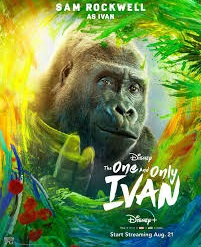 The Walt Disney Studios will be premiering the heartwarming adventure “The One and Only Ivan,” an adaptation of the bestselling, award-winning book about one very special gorilla directed by Thea Sharrock, exclusively on Disney+ August 21, 2020.

The film, which was previously scheduled to be released theatrically by The Walt Disney Studios, is an unforgettable tale about the beauty of friendship, the power of visualization and the significance of the place one calls home. 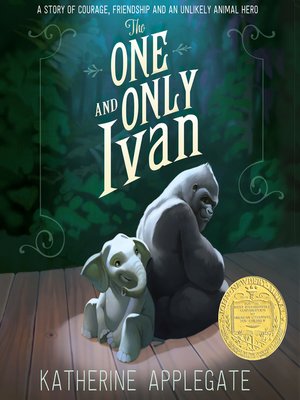 “The One and Only Ivan,” which comes to the screen in an impressive hybrid of live-action and CGI, is based on Katherine Applegate’s book, which won numerous awards upon its publication in 2013, including the Newbery Medal.

“The world has changed in a heartbeat. People all over the globe have shared important, life changing experiences in ways we have not seen for a century,” said Thea Sharrock. “In response to this, I am so happy that we can share Katherine Applegate’s delightful and original story, ‘The One and Only Ivan’ with the world this August on Disney+, bringing some joy through this unique movie of true friendship, inspired by a true story.” 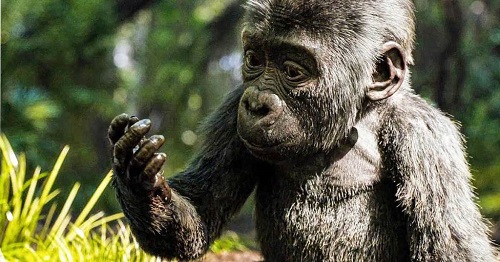 The film features the voices of: Sam Rockwell as the gorilla Ivan; Angelina Jolie as Stella the elephant; Danny DeVito as Bob the dog; Helen Mirren as Snickers the poodle; Chaka Khan as Henrietta the chicken; Mike White as Frankie the seal; Brooklynn Prince as Ruby the baby elephant; Ron Funches as Murphy the rabbit; Phillipa Soo as Thelma the parrot; and stars Ramon Rodriguez, Ariana Greenblatt and Bryan Cranston. “The One and Only Ivan” is directed by Thea Sharrock from a screenplay by Mike White based on Applegate’s novel and is produced by the late Allison Shearmur, p.g.a., Angelina Jolie and Brigham Taylor, p.g.a. Sue Baden-Powell and Thea Sharrock serve as executive producers. 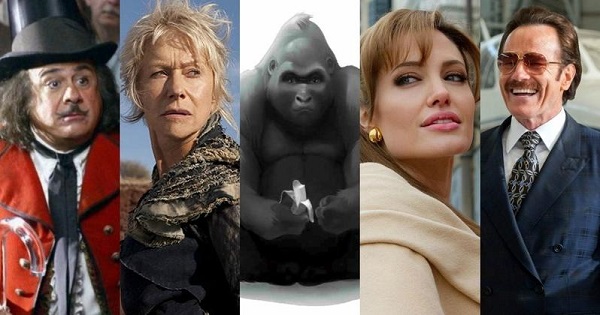 Ivan is a 400-pound silverback gorilla who shares a communal habitat in a suburban shopping mall with Stella the elephant and Bob the dog. He has few memories of the jungle where he was captured, but when a baby elephant named Ruby arrives, it touches something deep within him. Ruby is recently separated from her family in the wild, which causes him to question his life, where he comes from and where he ultimately wants to be. 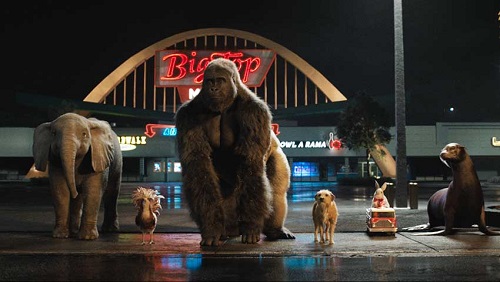 Disney+ is the dedicated streaming home for movies and shows from Disney, Pixar, Marvel, Star Wars, National Geographic, and more. As part of Disney’s Direct-to-Consumer and International (DTCI) segment, Disney+ is available on most internet-connected devices and offers commercial-free programming with a variety of original feature-length films, documentaries, live-action and animated series, and short-form content. Alongside unprecedented access to Disney’s incredible library of film and television entertainment, the service is also the exclusive streaming home for the latest releases from The Walt Disney Studios. Disney+ is available as part of a bundle offer that gives subscribers access to Disney+, Hulu (ad-supported), and ESPN+. Visit DisneyPlus.com to subscribe and/or learn more about the service.