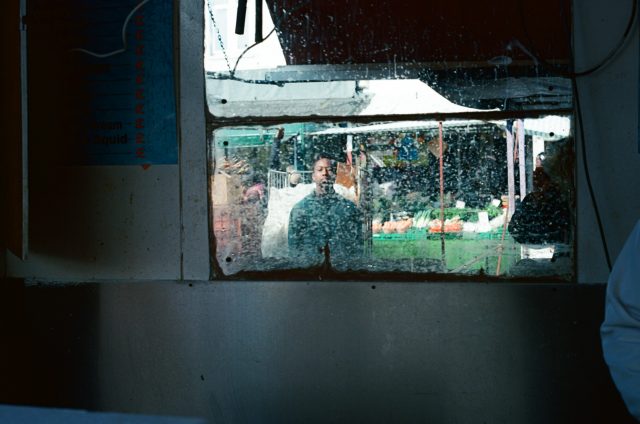 Hollywood, CA (The Hollywood Times) 10/15/2018- Wale, an 18 year old youth offender is trying to turn his life around and get away as far as possible from all the bad influences and questionable lifestyle choices. But it turns out to be challenging not only because of his criminal past but also because of his skin color. When he finally thinks that his diligence and persistence has paid off and he might get a chance to turn a new leaf, the events take a turn for worse making him fight for his freedom and dignity. 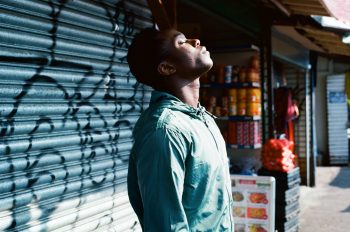 Wale has gained a lot of recognition due to its thought provoking nature and superb writing and acting. I was fortunate enough to have this amazing opportunity to talk to the writer/director Barnaby Blackburn.

First of all I wanna say that I really enjoyed Wale and it kept me captivated and engaged throughout the whole experience. What inspired you to write it? 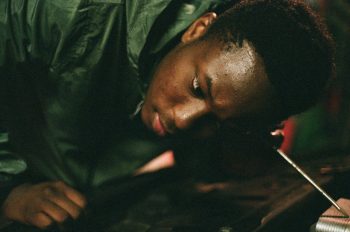 At the time I wrote the script there were a number of stories of police brutality against young black men in London. Some of them even resulted in these young men being killed. I thought a lot at the time about people’s relationship with the police force; how most people would expect the police to come to their rescue if they ever got into a dangerous or desperate situation. But for a lot of kids in the black community, the police are the last people they’d want to call.

Tell me about your background please and how much of it reflects in your work?

Wale’s story isn’t derived from my direct personal experience. It’s a film about a black teenager trying to reinvent himself in a city and society that doesn’t allow him to. I am not black. But I wanted to tell a story based on the things I was seeing and hearing in the city around me.

You started as a Creative Director and a Commercial Writer- what made you wanna write and direct a short film?

I’ve always wanted to be a filmmaker. But that ambition was probably a bit latent until a few years ago when I found the confidence to admit to myself and other people that I want to write and direct films. Everyone tells you how difficult it is to make a film and how saturated the industry is, but if you listen to people like that you’ll never get anywhere. Working in commercials over the last 6 years has been my film school and has taught me many of the important elements of film craft.

How important to you is creating work that deals with social issues?

I’m interested in characters who are going through something. That thing might be very specific to an individual or it might connect to a wider social issue. But I don’t sit down and think “which social issue shall I take on next?” I like to think of interesting characters, put them in testing situations and see how they react to them. Perhaps the way they react makes some comment on society, but that’s for the audience to decide.

Are there any Film Directors or movies in particular that you admire?

Of course! There’s too many to mention and it seems that I go through cycles of being drawn to and from certain directors and films. There are some staples though; I love Jean-Pierre and Luc Dardenne’s films, they are masters of what I was talking about in the previous question. Lynne Ramsay is always an inspiration in everything she does on and off-screen. Her film You Were Never Really Here was one of my 3 favorites in the cinema last year. The other two were Loveless by Andrei Zyagintzev and A Fantastic Woman by Sebastian Lelio.

You have accomplished so much for your age, what is your biggest motivation?

Thank you. I never see it that way! Perhaps that’s my motivation. I always feel like I have a long list of things I want to do and the clock is ticking.

What type of director would you say you are? Do you prefer to work closely with your actors and be fully involved in their work process or you give them the ultimate freedom to do whatever they feel like?

Making Wale was the first time I had directed actors. So I felt like we needed to rehearse in order to make sure I was on the same page as the actors, which we did. In hindsight, I think that if the script is clear and well-written and you’ve done your casting well, you should be able to let the actors do their work without interfering too much. I try to surround myself with as immensely talented people as possible and it seems to make my job significantly easier.

Are you currently working on a new project as a Writer/Director?

I am. I have a short film in the works about a young boy giving a eulogy. We’re in pre-production for that at the moment. And aside from that I am developing a couple of feature scripts that I’m very excited about. So financiers and studios, give me a call!

What would you say to all the aspiring filmmakers that are trying to ‘make it happen’?