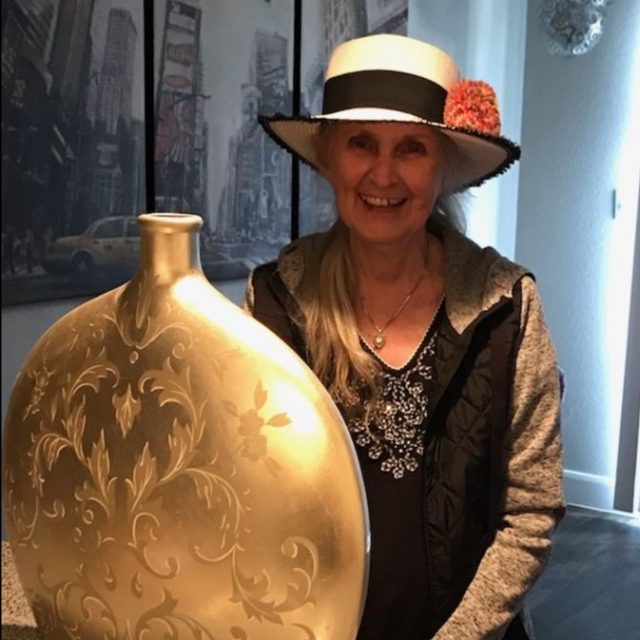 PASADENA, Texas (December 13, 2019) – Vivian Gilley, the wife of country legend Mickey Gilley, passed away today at the age of 80. Vivian McDonald was born on August 10, 1939 to Dora and Reagan McDonald. She married country singer Mickey Gilley on December 27, 1962 and stood by his side through his rise to superstardom. Vivian helped manage the famed club, Gilley’s, in Pasadena and later managed her husband’s career. She was a founding member of the New Life Community Church. In recent years she was diagnosed with Alzheimer’s Disease which placed her in an assisted living home last year. The family would like to thank the Cottages at Clear Lake and Dignity Hospice for their care and diligence in this journey.

Vivian will forever be remembered by her husband of 57 years, Mickey, their son Gregory, stepchildren Keith (Joyce), Kathy and Micheal (Susan), her brother Larry (Brenda), four grandchildren, seven great-grandchildren and many nieces and nephews. Vivian was predeceased by her parents, Dora and Reagan McDonald, as well as her sister and brother in-law, Wanda and James Rains.

Services will be announced in the coming days and will be private. In lieu of flowers, donations may be made in memory of Vivian to a non-profit funding Alzheimer’s research and care. Fans can leave messages of condolence to Mickey Gilley and the family on Mickey’s Facebook page.

About Mickey Gilley
Country music artist Mickey Gilley has been wowing fans with his haunting sound of Louisiana rhythm and blues since 1957. The Mississippi native grew up with his two famous cousins, Jerry Lee Lewis and Jimmy Swaggart, surrounded by the influence of music. Gilley made his chart topper debut with his song “Is It Wrong For Loving You,” in which Kenny Rogers played the guitar. After moving to Pasadena, Texas, in 1971, he opened his world famous honky-tonk nightclub, Gilley’s. He continued to show chart success with hits like “City Lights” and “Don’t The Girls All Get Prettier at Closing Time” both of which reached number one on the Billboard Country Charts. In 1980, Gilley appeared in the film “Urban Cowboy” alongside John Travolta and Johnny Lee. At age 82, Gilley is currently playing solo dates and is on the Urban Cowboy Reunion Tour with Johnny Lee, playing more than 40 shows across the United States in 2019. Keep up with Mickey on Facebook, Twitter, or visit his website at gilleys.com.