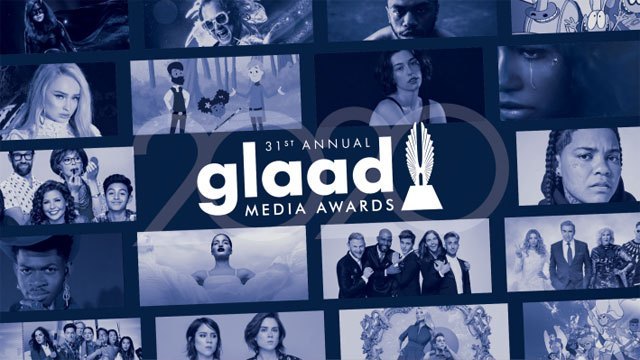 “In accordance with guidelines put in place by Governor Gavin Newsom, the GLAAD Media Awards in Los Angeles are no longer taking place in April and we are working to reschedule the event to the fall.

With the GLAAD Media Awards and some LGBTQ Pride celebrations being canceled or postponed, it is so crucial that our community supports one another during this time. We look forward to hosting an event later this year to celebrate the community, especially as we head into one of the most important elections in this nation’s history.

GLAAD is proud to honor the work and advocacy efforts of Janet Mock and Taylor Swift at this year’s Los Angeles ceremony. They have made incredible strides for LGBTQ acceptance, and we look forward to celebrating their trailblazing work later this year.”

Last week, GLAAD joined over 100 LGBTQ organizations in an open letter calling on U.S. public health officials and media to address the heightened vulnerability of LGBTQ people to COVID-19: https://www.glaad.org/blog/glaad-joins-over-100-lgbtq-organizations-open-letter-calling-us-public-health-officials

The GLAAD Media Awards honor media for fair, accurate, and inclusive representations of LGBTQ people and issues. Since its inception in 1990, the GLAAD Media Awards have grown to the most visible annual LGBTQ awards show in the world, sending powerful messages of acceptance to audiences globally. At the 30th Annual GLAAD Media Awards in 2019, Beyoncé and JAY-Z, Andy Cohen, Madonna, and the casts of Pose and Queer Eye were among award recipients and honorees.