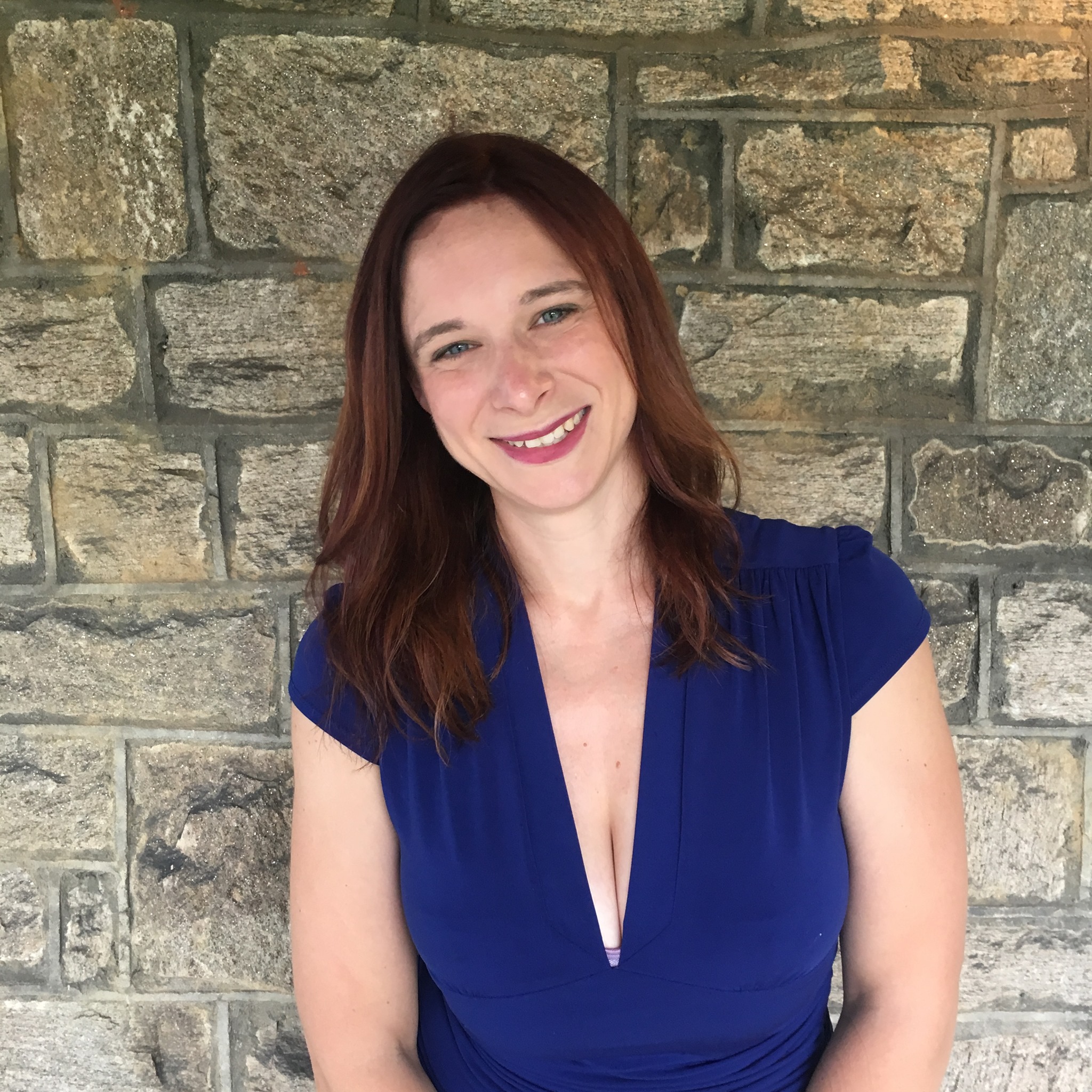 Los Angeles, CA (The Hollywood Times) 3/9/20 – Being an actor is more than just having an entertainment career, it is having a calling on your life. Many individuals believe that actors are looking for attention, living in a dream world, or need to just grow up. However, having an acting career is much more rewarding than most people think, especially if God is leading their Journey. Actress Victoria Stevens shares with viewers what it is like as an upcoming artist. 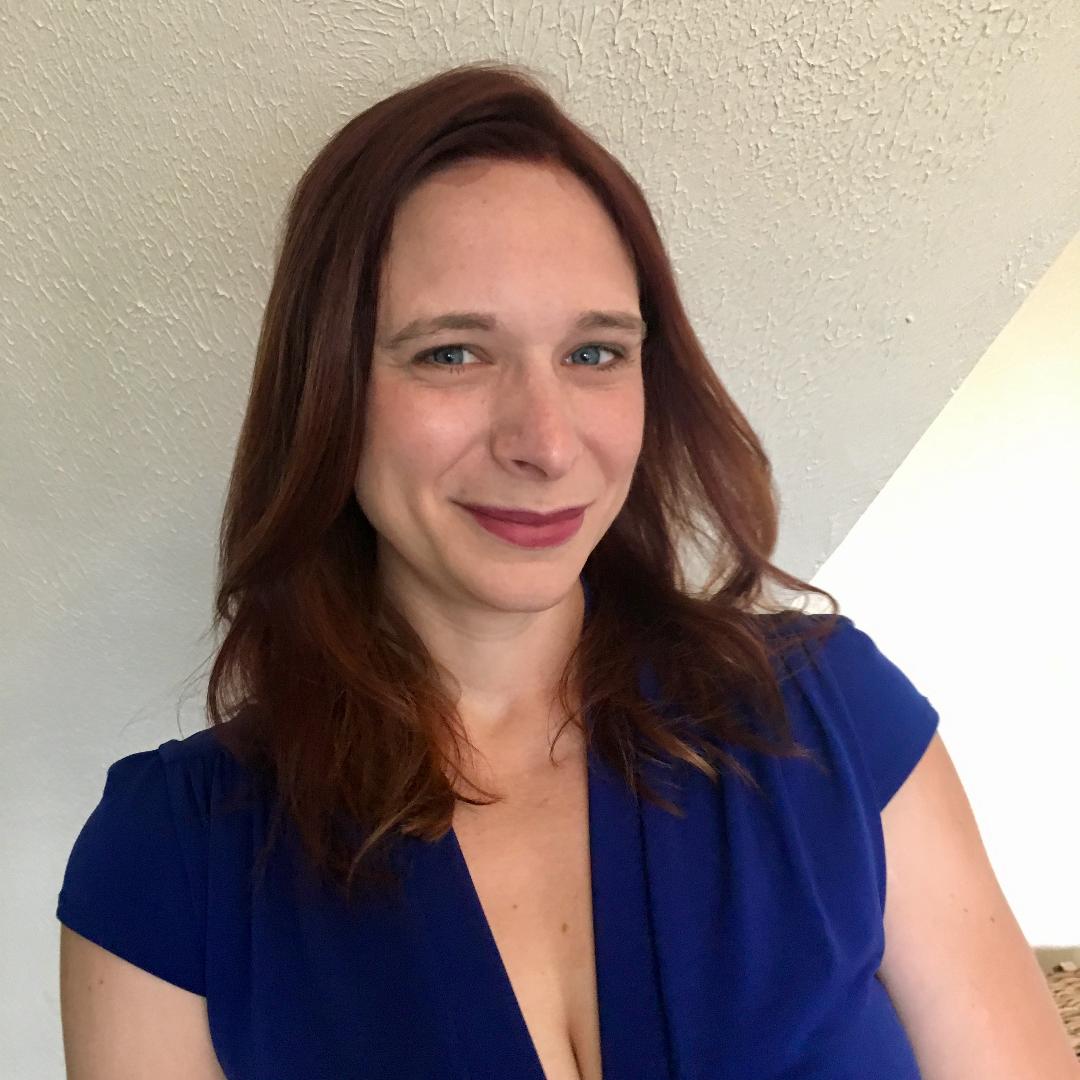 When did you know that God wanted you to be an actress?

Believe it or not, growing up I was a shy child who hated being in the spotlight. I went to a Christian School that believed that the students should all participate in a concert each year either through singing, or playing an instrument. It was in 6th grade when my nerves got the best of me and during one of those concerts, I threw up all over myself in the middle row of the choir. This in turn set off a ripple effect and three other people threw up as well. It was on that day that I swore that I would never be on a stage again. However, God had other plans and decided to lead me onto a much bigger stage with over 400 people watching. I was chosen by my music teacher to be one of the students who got to sing with a Christian Singer, Steve Green, in that same year of school. Many people objected over this decision, but I knew that I had to prove them wrong and face my fears. It was one of the hardest things I had to do but when it was over, I knew I would never leave the stage again.

Does that mean you started in Theatre in your career?

Yes, I did start in theatre. Growing up I went to Bethel Baptist Church in Cherry Hill, New Jersey. It was there that I grew to love the stage and love the ability to play different characters. My church would do an original play each Easter showing the death and resurrection of Jesus Christ. The director, Barb Sharp, had such a talent writing stories that people could relate to and help them understand the people from the Bible. I always looked forward to the auditions each year and using what I had learned in different acting classes to help bring out each character I portrayed. It did not stop there though, I started acting in plays at Camden County College as I was studying for my Associate’s and I broke into film and tv when I went to Rowan University for my Bachelor’s.

Do you have projects that you are currently working on?

Yes, I am happy to say that I am blessed with many projects right now. I am in a thriller called Benita which is about a woman who had a perfect life and loving family. She had the dream job until the unknown became her fate and reality. The Director, Prinze Wayee, has such a talent for creating characters that are captivating and storylines that are intriguing. This thriller will definitely keep you on your toes.

I am also in a feature film called Bachelor Party, which is about a disfunction family and the secrets that lie beneath. The Director, Diamond Sonpon, has been working hard on this script and wants to take this film to Netflix. It definitely has the potential to make it on Netflix. It is a relatable story and very relevant to today’s problems.

Both these directors have a strong relationship with Jesus Christ and their projects are deeply rooted on the truth. I am so glad that God has put these two-amazing people into my life so that we can create stories that people can learn God’s love through them.

I see that your Spiritual walk is a big part of your career?

It defiantly is now. I fell away from the Lord in the beginning of my career. I felt that I could get these projects on my own and as long as I worked hard these projects would just fall into my lap. It wasn’t until I had hit rock bottom that I realized that I was truly mistaken. I was hurt, discouraged, depressed, and left with nothing more than a few projects that I wasn’t proud of. I was not where I wanted to be and reality hit fast. There were days when I wanted to give up on my career and just hide away in my own rabbit hole that I made for myself. Of course, God found me and is working on bring me back up to the surface. It is a long road but I am confident that I will be happy on the other end of this journey. My close acting friends and family are helping me see the joy in every audition and project I do and I can not thank God enough for them.

Where do you want your career to go?

Well, I definitely want to be a series regular in a sitcom. I do believe God has given me the gift of comedy and I can not wait to see where that will lead. I also would like to be a supporting character in a big budget action packed film because I would love to be able to do my own stunts. I love horseback riding, sword fighting, and being a strong woman who is able to handle her own business. It would be amazing as well to travel to different countries for films so that I can see the world and how other people live. It would be swash buckling fun!!

Changing gears to inspiration, which actors do you admire. Who inspire you?

There are many actors that inspire me but to list a few I would say: Sandra Bullock, Meryl Streep, Tom Hanks, and Chris Pratt. There are multiple reasons why I like each person but the main reason is because each of these individuals stay true to themselves. They don’t allow Hollywood to corrupt who they are and they are open about what they believe. It takes a strong person to stay true to your beliefs and I want to be one of them.