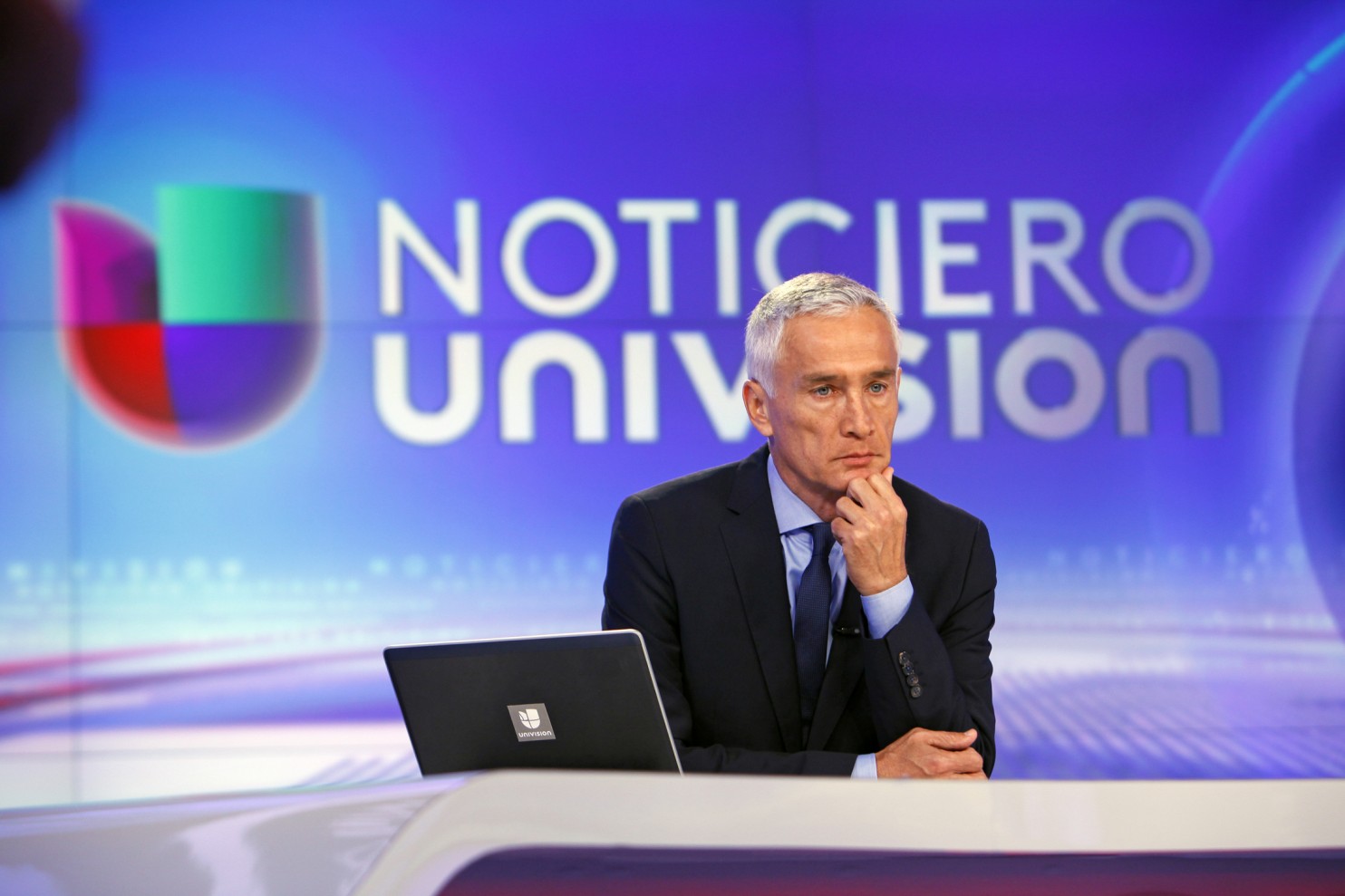 #ColorofClimate to Include Stories Produced by Project Earth and Univision Planeta Environmental Teams as well as The Root, Gizmodo, and Fusion
JULY 17, 2017 — Univision Noticias and Fusion Media Group (FMG) today announced the launch of #ColorofClimate, a new cross-platform content series focused on raising awareness about climate change, especially how it impacts people of color.
People of color are disproportionately affected by climate change related issues, yet they are least responsible for the emissions that cause climate change, according to data from the NAACP. #ColorofClimate will aim to put more human faces on the impact of climate change, including stories from diverse communities across the country that showcase innovative initiatives centered on addressing climate change.
#ColorofClimate will include series of stories and reports that will cross languages and platforms. Reporting will be driven by the Project Earth and Univision Planeta editorial teams and featured across Univision.com, Univision’s national broadcasts ‘Aquí y Ahora,’ ‘Noticiero Univision,’ ‘Primer Impacto,’ ‘Edición Digital,’ FUSION TV’s ‘The Feed,’ and Univision radio stations as well as additional content produced by The Root, Gizmodo, and FUSION.
“2016 proved to be a remarkable year for many reasons, among them was the fact that it was the hottest year on record—ever,” said Nico Ibarguen, environmental correspondent for Univision and FUSION TV. “Our goal with Color of Climate is to inform and empower the communities we serve to take action to protect our planet.”
#ColorofClimate is being produced with support from Participant Media, the creators of “An Inconvenient Sequel: Truth to Power” which premieres this summer.
#ColorofClimate kicked off on July 6 during Univision’s youth award show “Premios Juventud” 2017 (PJ 2017, Youth Awards) where Colombian reggaeton singer J Balvin recognized several young activists with special honors with environmental activist Xiuhtezcatl Martinez among those recognized.