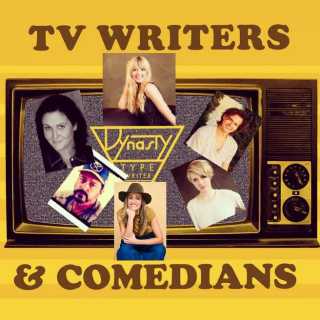 A brilliant concept showcases the comedic masterminds behind our favorite series, this is the best comedy show/ networking event hybrid in Los Angeles where you will laugh, learn and leave inspired to make your own show.” lso another person was added to the line-up:

Watch some of the best comedic minds in the world compete for the ultimate prize: their own show. Spend an afternoon with like-minded industry professionals while you get a glimpse behind the curtain of how a TV show is developed. Think “The Voice” meets “Shark Tank” but everyone’s hilarious.

How it works: A comedy show wherein comedians perform their sets in front of a panel of award-winning TV writers and show runners. The TV writers then pitch potential TV shows based on the comedian’s material (pitches are improvised on the spot since the TV writers are seeing the performance for the first time). The winning TV pitch gets a prize.