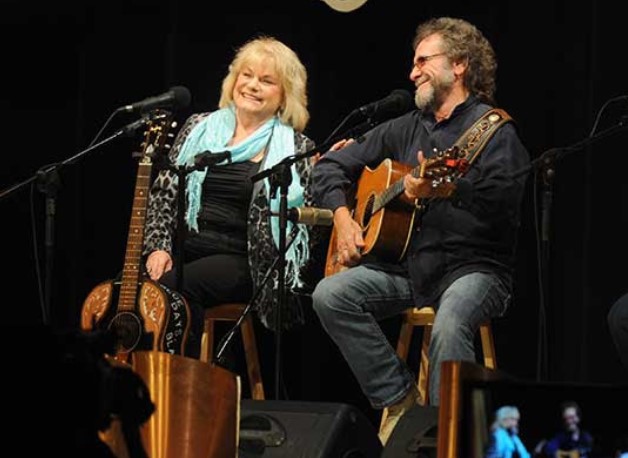 WoodSongs Old Time Radio Hour airs around the world, on RFD-TV and on American Forces Network, among others. Check your local listings or visit www.woodsongs.com for airing information. Additional airings will be Friday, October 30 at 6pm ET and Wednesday, November 4 at 3:30pm ET. 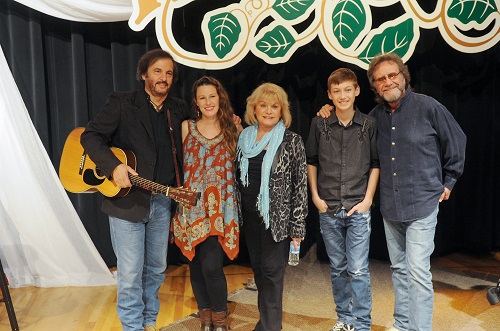 “One of my favorite projects was ‘The Frizzell & Friends Buddy Holly Country Tribute,’” says Frizzell. “Thanks to Helen Cornelius, Eddie and Stacy Houston, and ‘WoodSongs’ for helping promote this exciting project. Also in the show, Helen joins in on my song “You’re The Reason God Made Oklahoma.” What a treat as we celebrate the 40th anniversary this year!”

Frizzell is currently celebrating the 40th anniversary of “You’re The Reason God Made Oklahoma,” a duet with Shelly West which was released in 1980 and reached number one in 1981. Although turned down by countless labels, it was featured in Clint Eastwood’s film “Any Which Way You Can,” providing the boost needed to be heard. Once released, it shot to number one and secured a contract for the duo with Warner Brother Records. The duet was even ranked in CMT’s 100 Greatest Duets in country music, reaching number six.

David Frizzell was born in El Dorado, Arkansas, in 1941. He began touring with his legendary brother, Lefty Frizzell at the age of 12 throughout the 1950s and 60s. After serving in the Air Force, Frizzell signed with Columbia Records in 1970 and charted his first Billboard single with “L.A. International Airport” and then a Top 40 with “I Just Can’t Help Believing.”

During the 1970s, Frizzell appeared regularly on Buck Owens’ All American TV Show and began recording for Capitol Records. In 1981, he recorded his first number-one country hit, “You’re the Reason God Made Oklahoma,” a duet with Shelly West. The song won the Country Music Association’s Song of the Year and Vocal Duet of the Year awards in 1981, was nominated for a Grammy Award for Best Country Performance by a Duo or Group with Vocal, and was featured in Clint Eastwood’s film ‘Any Which Way You Can.’ Frizzell and West also won the Academy of Country Music award for Vocal Duo of the Year in 1981 and 1982.

In 1982, Frizzell released “I’m Gonna Hire A Wino To Decorate Our Home,” which made its way to number one.

In recent years, Frizzell created his own label Nashville America Records, and has released several albums including Frizzell & Friends: This Is Our Time which includes a bonus track, written in honor of Lefty Frizzell, Merle Haggard, and traditional music in general. “Lefty, Merle & Me” features David with Marty Haggard.

David Frizzell is a timeless and tireless entertainer who continues to share his many gifts to the delight of fans old and new across the US and throughout the world. In 2020, Frizzell signed a distribution deal with Time Life/Warner Music Group to release his catalog of recordings. 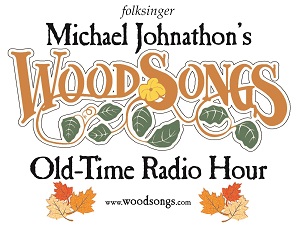 The WoodSongs Old-Time Radio Hour is an ALL VOLUNTEER live audience celebration of grassroots music and the artists who make it. The show airs on 515 radio stations from Australia to Boston to Dublin, Ireland. It also airs on American Forces Network twice each weekend in 175 nations, every military base, and US Naval ship in the world. The shows air coast-to-coast in millions of TV homes as a public television series. Now Friday’s on RFD-TV.