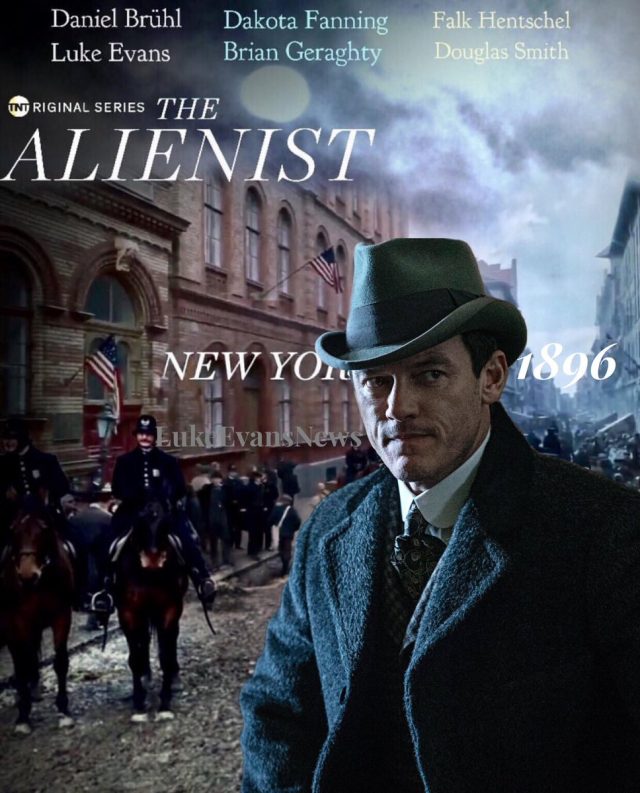 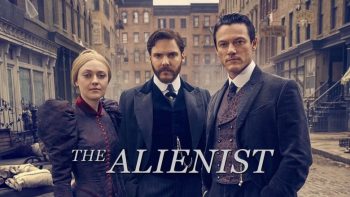 The Alienist is 2018’s #1 new cable series in 18-49, having reached more than 50 million people across multiple platforms. The gripping, turn-of-the-century prestige thriller follows Dr. Laszlo Kreizler (Daniel Brühl, Rush), a brilliant and obsessive “Alienist” in the controversial new field of treating mental pathologies, who holds the key to hunting down a never-before-seen ritualistic killer murdering young boys. Based on the award-winning, fan-favorite novel by Caleb Carr, with standout performances from Luke Evans (The Girl on the Train) and Dakota Fanning (American Pastoral), The Alienist is a murder mystery like none other: the story of the emergence of the world’s most powerful city that will stop at nothing to bury its darkest secrets.

Here are reactions to today’s nominations:

Jakob Verbruggen, executive producer and director of The Alienist

“I am incredibly honored by today’s Emmy® nomination for The Alienist in Outstanding Limited Series,” said Jakob Verbruggen, executive producer and director of The Alienist. “This series transported viewers to 1896 New York City, and each and every person that put their heart and soul into this project will now be able to rejoice in this nomination. It’s a great day!”

“The Alienist is the perfect symphony of the best talent in front of and behind the camera coming together. With today’s Emmy® nomination for Outstanding Limited Series, we’ve received the ultimate recognition for the immense undertaking that went into bringing Caleb Carr’s novel to life. I could not be more proud.” 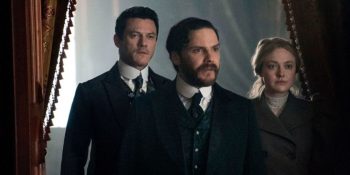 TNT is basic cable’s #1 network in primetime with young adults and is home to one of cable’s most popular slates of original series, including The Alienist, Animal Kingdom, Claws, the upcoming I Am the Night, Snowpiercer and Tell Me Your Secrets. TNT also presents popular shows such as Arrow, Supernatural, Bones and Castle; primetime specials, such as the Screen Actors Guild Awards® and the iHeartRadio Music Awards; and championship sports coverage, including the NBA and the NCAA Division I Men’s Basketball Championship.

TNT app available for iOS, Android and other platforms and devices.

About Turner
Turner, a WarnerMedia company, is a global entertainment, sports and news company that creates premium content and delivers exceptional experiences to fans whenever and wherever they consume content. These efforts are fueled by data-driven insights and industry-leading technology. Turner owns and operates some of the most valuable brands in the world, including Adult Swim, Bleacher Report, Boomerang, Cartoon Network, CNN, ELEAGUE, FilmStruck, Great Big Story, HLN, iStreamPlanet, Super Deluxe, TBS, Turner Classic Movies (TCM), TNT, truTV and Turner Sports