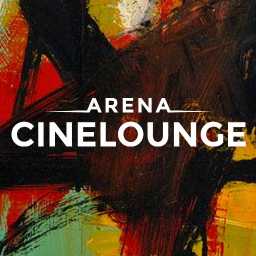 Hollywood, CA (The Hollywood Times) May 11, 2019 – As part of its partnership with L.A. Food Bowl, Arena Cinelounge is presenting three special food-and-film events. Audience members will be able to enjoy mouth-watering specially prepared meals created by top prominent local chefs and also see critically acclaimed films. These films are one-night events and the menus have been created around the films – making each night a unique experience. There is a roster to view of regularly priced tickets that are happening throughout the month as well. The Police Activities League (PAL) has been benefited by one prior May screening and will again on May 18th’s showing.

May 18 – Somebody Feed Phil: Dublin includes a Q&A with Phil – 2 Screenings

Additionally, there will be a series of classic and recent film screenings associated with the themes of the L.A. Food Bowl. These rare screenings will all be at Arena Cinelounge (6464 Sunset Blvd., Lobby Level, Hollywood 90028 at the REGULAR ticket price of $16. Tickets for these screenings are available and the roster is at: www.arenascreen.com