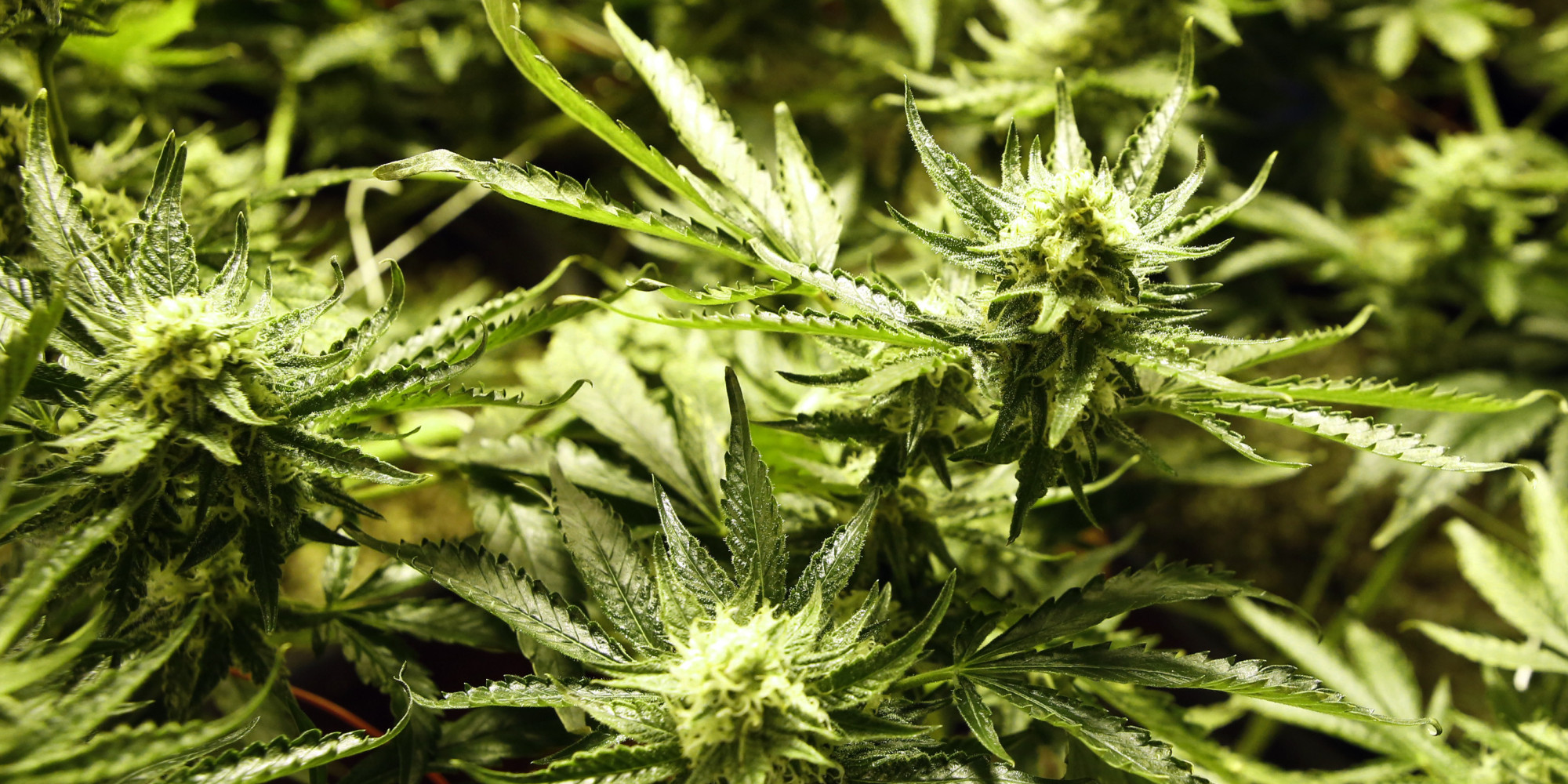 While the federal government has set the minimum age for marijuana use at 18, and will oversee its safety, provinces will have control over how the drug is sold — as an example, they have the right to force an older age restriction. Furthermore, those who want to grow their own medical marijuana will be limited to growing four plants at a time.

Legalizing cannabis has been a priority of Prime Minister Justin Trudeau, whose Liberal Party promised to “legalize, regulate and restrict access to marijuana” in order to keep drugs “out of the hands of children, and the profits out of the hands of criminals.”

Trudeau’s plan to legalize marijuana has been met with criticism in his own government by both those who oppose legalization and those who do not think it is even remotely possible.

“I do not believe Justin Trudeau is going to bring in the legalization of marijuana,” B.C. MP Peter Julian told the CBC. “[W]e are still seeing, particularly young, Canadians being criminalized by simple possession of marijuana.” Trudeau has said that until legalization, the current Canadian laws apply.

Canada’s move comes as U.S. Attorney General Jeff Sessions has vowed to re-wage the war on cannabis after several states in recent years have legalized it for medical or recreational uses, or decriminalized its use and possession.

“I don’t think America is going to be a better place when people of all ages, and particularly young people, are smoking pot,” Sessions said to reporters last month. “I believe it’s an unhealthy practice, and current levels of THC in marijuana are very high compared to what they were a few years ago, and we’re seeing real violence around that.”

Simple Health Strategies to Keep You Feeling Great All Day