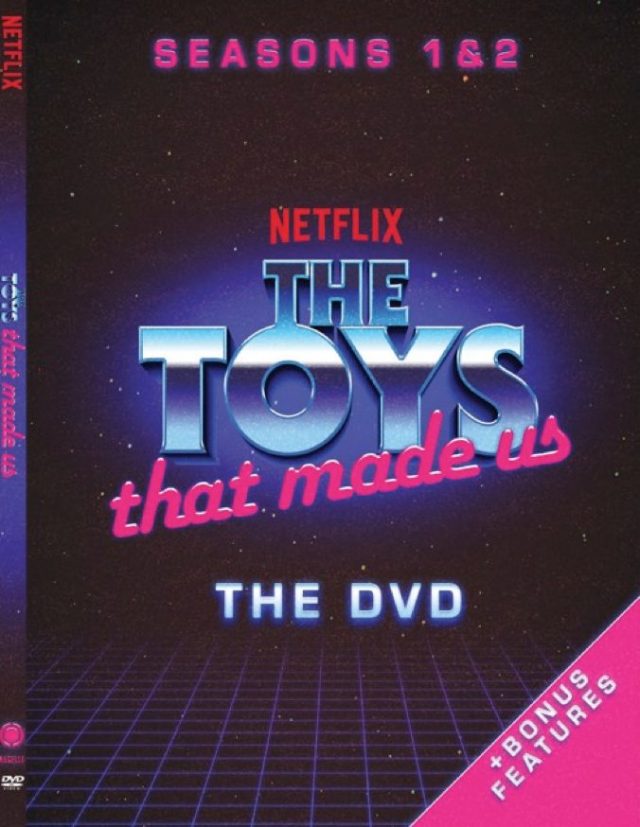 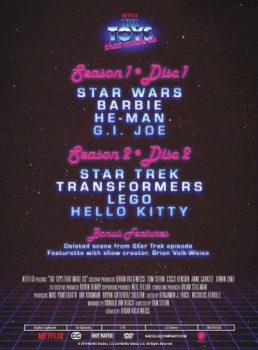 The Toys That Made Us is an American television series created by Brian Volk-Weiss, the founder of Comedy Dynamics.  The first four episodes of the series began streaming on Netflix on December 22, 2017, and the next four were released on May 25, 2018.  The 8-episode documentary series, as it was originally touted, focused on the history of important toy lines.  The first four episodes focus on the Star Wars, He-Man and G.I. Joe toy lines with subsequent episodes featuring LEGO, Transformers, Hello Kitty, and Star Trek.

About Comedy Dynamics
Founded by Brian Volk Weiss, The Nacelle Company develops, produces, and distributes feature and documentary films as well as TV shows – both scripted and unscripted.  Nacelle’s vast array of partnerships include: Netflix, Amazon, HBO, Discovery, A&E Networks, Hulu, Viacom, and many more.  The Nacelle Company has produced the hit Netflix docu-series, The Toys That Made Us, CW’s Discontinued and Netflix’s Kevin Hart’s Guide To Black History.