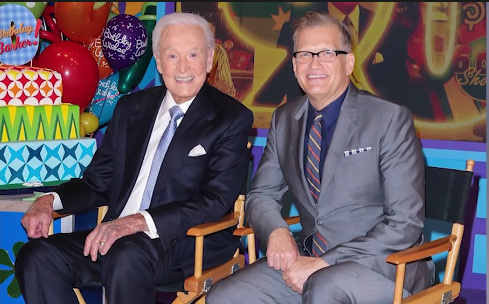 Los Angeles, CA, (The Hollywood Times) 6/15/2018–“Everything in my life prepared me to be the host for The Price is Right.” Drew Carey

Longevity in any good thing is admirable. The Price is Right, with its first show airing in September of 1972, is the longest running game show in the US. Four decades have passed and the show is still taped on the same stage at CBS studios. The Price is Right is well loved by stay at home moms and in some cases dads, grandmothers and their grandchildren to the ever energetic college student. There are few people who have not heard of or seen the highly energetic game show.

Our culture is used to watching a variety of programs on television but many of us don’t really know what it takes to produce the shows we watch in order for them to maintain relevance. In the case of The Price is Right, it takes an updated set design, appeal to a wide range of people, organization and in the game show world, FUN & PRIZES.

GNS Cover Story’s upcoming episode, All Access: The Price is Right goes above and beyond traditional show coverage and pulls back the covers on the popular game show and exposes the inside workings and behind the scenes daily activities of the show.

The show opens with CBS’ need to replace the retiring, long time host of The Price is Right, Bob Barker. Get ready to be entertained, informed and wowed.

After 35 years of hosting The Price is Right, Bob Barker retires. This leaves a need for a replacement and not just any replacement will do. The “Right” person needs to be found to step in and fill the shoes of the former host and be just as successful as he was, if not more so.

CBS wants comedian Drew Carey to become the next game show host. Carey refuses the offer. The producers are not easily dissuade and continue to pursue him in hopes of convincing him he is the right person to host the popular game show.

During the courtship, Carey was asked what’s his favorite thing to do in life and he said he really loves leaving big tips-he gets a thrill out of it. He was then told he could get that feeling all the time by becoming the host of The Price is Right. 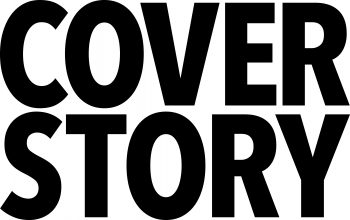 The comment caused Carey to pause, think and say, “Oh. That’s right. I could have this good feeling all the time.” But the deal was not sealed that easily. It still took some negotiating to get him to come on board. And right at the last moment, if you will, Carey became the new host of the show 15 minutes before appearing live on the David Letterman show.

“ I was in the make-up chair at The Letterman Show getting my make-up done and I, um, finally got a call and they said we worked it all out. And then I walked out on the stage and told everyone I was the new host of  The Price is Right.” Drew Carey

GNS’s All Access Pass reveals what it takes to produce and air The Price is Right. Viewers are given a behind the scenes look at the long running game show. A lot of hard work and long hours go into creating, producing, and the taping of this game show to ensure it will run smoothly and seamlessly when aired.

A show like this needs to be well organized to ensure success. It has won 10 Daytime Emmy awards for outstanding game show.

Behind-the-Scenes, A Typical Morning in The Life of “The Price Is Right”

The episode was interesting, well paced and very informative. I mean, who doesn’t like to get the inside scoop on what really goes on behind the scenes of one of America’s longest running game shows.

My recommendation for all who are game show enthusiasts is to get comfortable and prepare to be wowed as you watch this well filmed show that helps you appreciate and understand a little better the ins and outs and the ups and downs of game show television, The Price is Right. 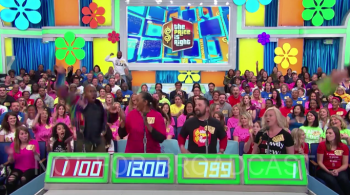 Now that your appetite has been wet, get the rest of the story on Father’s Day. GSN’s documentary series, COVER STORY, will air All Access Pass: The Price is Right, Sunday night, June 17.

“Come on down!” Anyone can win big.

The Price is Right credits: