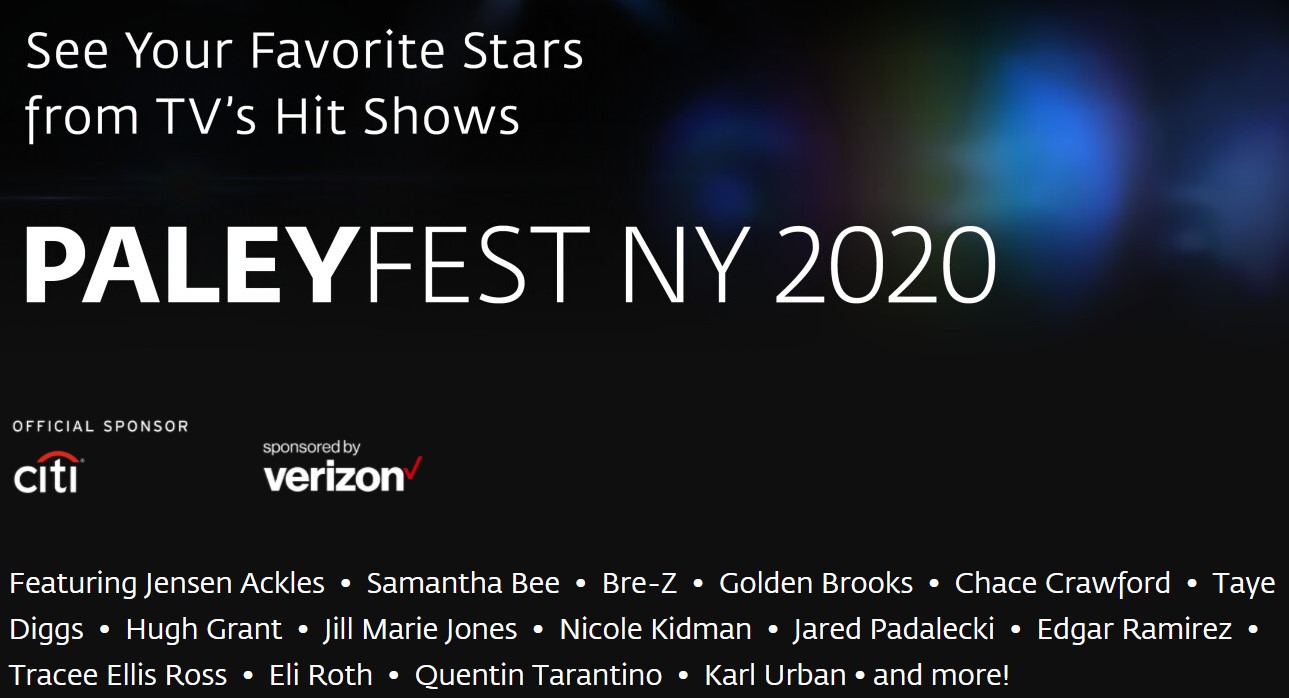 The 2020 Schedule to Showcase Cast and Creative Team Discussions from Television’s Most Acclaimed and Hottest Shows Including: All American, The Boys, Eli Roth’s History of Horror, Full Frontal with Samantha Bee, 20th Anniversary of Girlfriends, A Million Little Things, Rick and Morty, Supernatural, and The Undoing

Citi Cardmembers and Paley Center Members Can Preview Programs Beginning Today at 10:00 am EST/7:00 am PST

Paley Center Members Have the Opportunity to Preview the Premiere Episode of The Undoing, a New Episode from Eli Roth’s History of Horror, and a Special Teaser from an Upcoming Episode of Supernatural

New York, NY, October 20, 2020 – The Paley Center for Media announced today the start of the 8th annual PaleyFest NY. The premier television festival features some of the most acclaimed and hottest television shows and biggest stars, delighting fans with exclusive behind-the-scenes scoops, hilarious anecdotes, and breaking news stories. Citi returns as the official card and an official sponsor, and Verizon joins as an official sponsor. The cast and creative team conversations will be featured on the Paley channel on Verizon Media’s Yahoo Entertainment, with the initial slate of programming starting on Friday, October 23, at 8:00 pm EST/5:00 pm PST, with additional releases on Monday, October 26 at 8:00 pm EST/5:00 pm PST, and Tuesday, October 27 at 8:00 pm/5:00pm.

Citi cardmembers along with Paley Center Members can view the programs ahead of the general public starting today at 10:00 am EST/7:00 am PST. For more information about the Citi Entertainment program, including early access to the programs featured, please visit citientertainment.com.

Paley Center Members will also have the opportunity to preview full episodes from select shows ahead of their broadcast date including the premiere episode of The Undoing, the second episode from season two of Eli Roth’s History of Horror, and a special teaser from an upcoming episode of Supernatural. To learn more about these special exclusives and the many benefits of Paley Membership including early access to the festival, please visit Paley Center Membership.

PaleyFest NY will include conversations with the cast and creative teams from: All American (The CW), The Boys (Amazon Prime Video), Eli Roth’s History of Horror (AMC), Full Frontal with Samantha Bee (TBS),  20th Anniversary of Girlfriends (Netflix), A Million Little Things (ABC), Rick and Morty (Adult Swim), Supernatural (The CW), and The Undoing (HBO).

“This fall, we’re thrilled to present PaleyFest NY on the Paley Center’s dedicated channel on Yahoo Entertainment, bringing this incredible lineup to millions of television fans,” said Maureen J. Reidy, the Paley Center’s President & CEO. “We’re grateful for the continued support of our friends at Citi, and welcome Verizon as an official sponsor.”

“It is an absolute honor to be chosen by Paley Fest NY as part of this year’s incredible Opening Night lineup. I know how much the festival means to the fans, and it’s so thrilling to debut The Undoing at this one-of-a-kind event. We are deeply proud of our show, and on behalf of myself, Nicole Kidman, David E. Kelley, Hugh Grant, and our entire cast and crew, we want to thank everyone for celebrating this launch with us,” said Susanne Bier, Executive Producer and Director, The Undoing.

“PaleyFest is my favorite press event of the year. And this year because it’s on Zoom, I get to do it in shorts and a dress shirt. I’m gonna look like a first grader on picture day,” DJ Nash, Creator and Executive Producer, A Million Little Things.

“There’s no genre I love like horror and no one I love talking about movies with more than Quentin. We could have easily talked for ten hours, which is about normal for us when we get on a roll. I was so honored to have him join me for the series, no one else on the planet has his insight and knowledge of film and he always makes it fun and accessible to everyone. It was a great, great talk I think everyone watching will enjoy,” Eli Roth, Eli Roth’s History of Horror.

“It’s been an honor to be included in PaleyFests in the past, and certainly this year is no exception.  I think your support over the years has certainly helped us reach this 15 season milestone and we are eternally grateful. Thank you!” Robert Singer, Executive Producer and Co-Showrunner, Supernatural.

“There’s only one thing that can provide hope in these dark and troubling times: watching writers and actors talk about themselves. Seriously though, we really love making this show, and hope you check out the panel for behind-the-scenes stories and secrets. Thanks to the brilliant and talented Melissa Fumero for risking her career by moderating.  It’s an honor to be invited to PaleyFest NY, and we look forward to making them regret it,” Eric Kripke, Showrunner and Executive Producer of The Boys.

PaleyFest NY supports the Paley Center’s many education initiatives including Paley Education@Home Presented by Citi, serving educators, students and parents around the country as teaching and learning continues at home and at school. It also benefits the PaleyIMPACT series featuring programs centered around today’s most pressing social issues and the role of media in our society, and the continued preservation of the Paley Archive, featuring 160,000 historically significant television and radio programs. 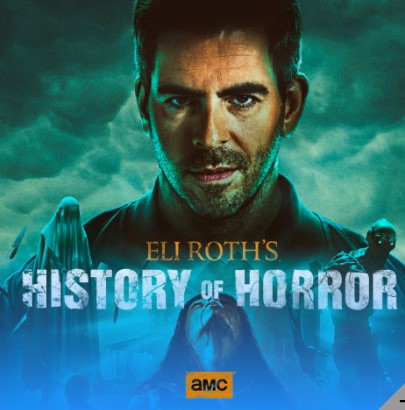 Moderated by Reshma Gopaldas, Vice President of Video, SHE Media 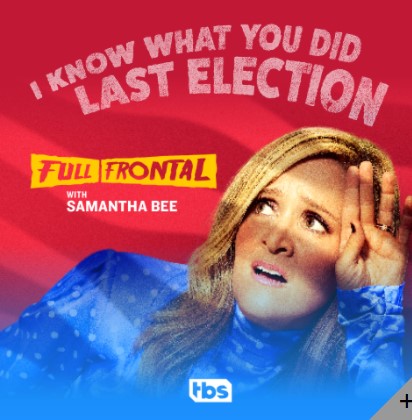 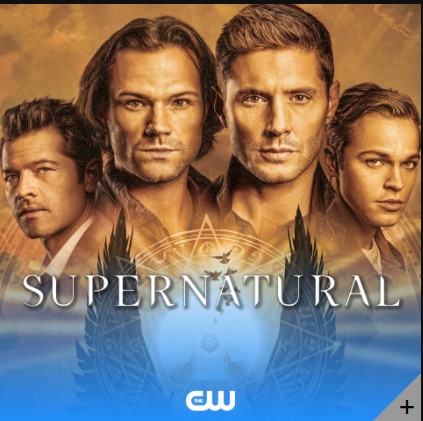 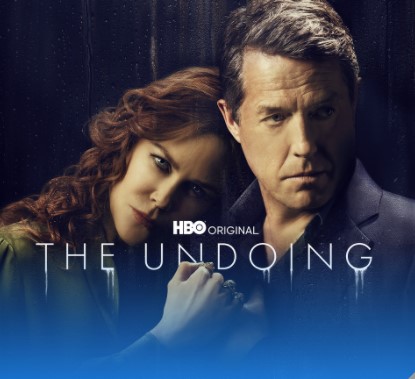 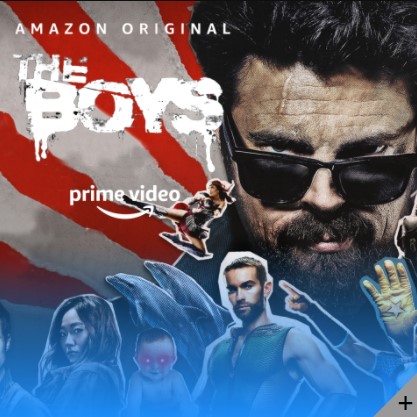 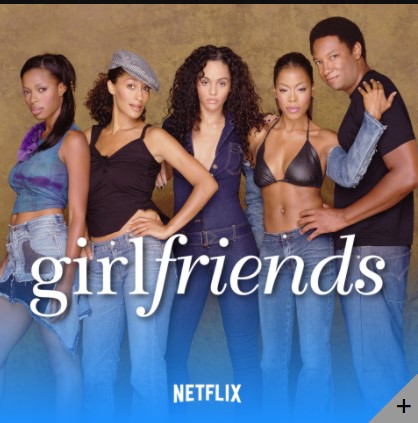 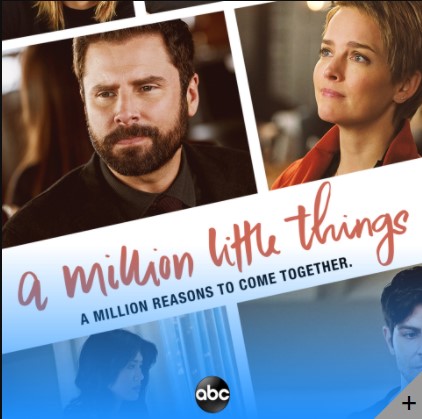 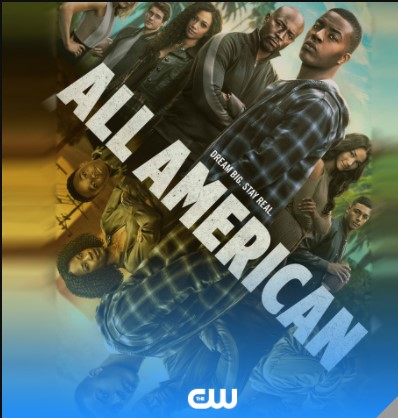 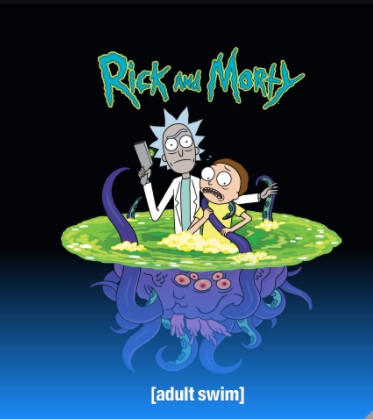 The Paley Center for Media, a 501(c)(3) nonprofit organization with locations in New York and Los Angeles, leads the discussion about the cultural, creative, and social significance of television, radio, and emerging platforms. Drawing upon its curatorial expertise, an international collection, and close relationships with the leaders of the media community, the Paley Center examines the intersections between media and society. The Paley Center’s premier programming sponsored by Verizon can be viewed through Verizon Media’s distribution channels, including being featured on the Yahoo Entertainment channel, as well as Paley@Home presented by Citi on the Paley Center’s YouTube channel and the Paley Center’s Facebook page. The general public can access the Paley Center’s permanent media collection, which contains over 160,000 television and radio programs and advertisements, and participate in programs that explore and celebrate the creativity, the innovations, the personalities, and the leaders who are shaping media. Through the global programs of its Media Council and International Council, the Paley Center also serves as a neutral setting where media professionals can engage in discussion and debate about the evolving media landscape. Previously known as The Museum of Television & Radio, the Paley Center was founded in 1975 by William S. Paley, a pioneering innovator in the industry. For more information, please visit paleycenter.org.