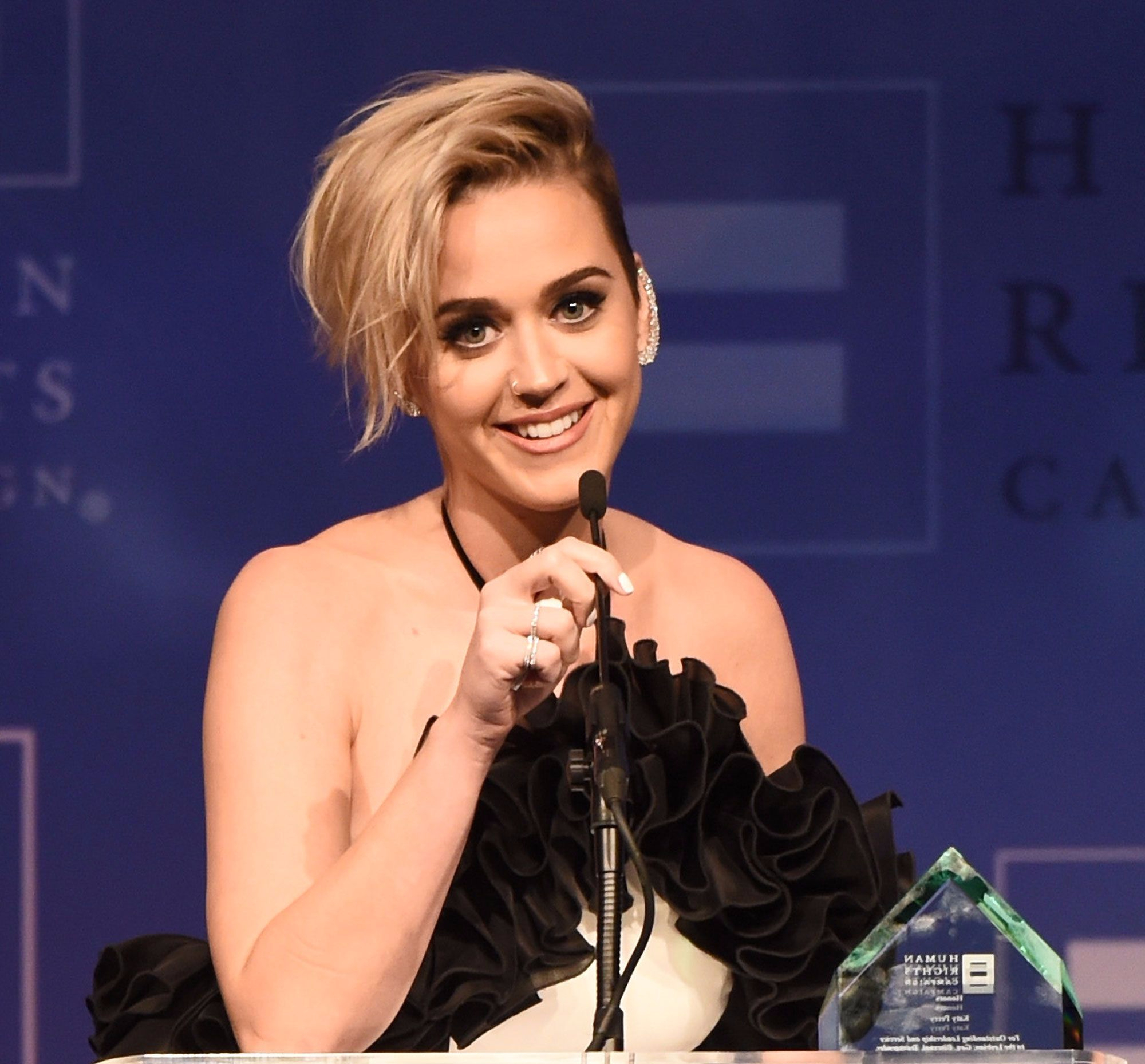 Los Angeles, CA (The Hollywood Times) 3/21/17 – “I hope this temporary interlude in US history will show us all how strong our national institutions actually are,” said Senator Tim Kaine of the Trump Administration straight from the red carpet at the annual Human Rights Campaign gala held in Los Angeles on Saturday, March 18th from 7 to 11 p.m. in the JW Marriott’s Diamond Ballroom  (900 West Olympic Boulevard).  Kaine, the Democratic Senator from the state of Virginia, served as running mate for HRC-endorsed candidate Hillary Rodham Clinton during the 2016 Presidential election.

Jason Collins, the NBA’s first openly gay basketball player who came out in 2013, later introduced Sen. Kaine as featured speaker at the HRC Gala.  Kaine alluded to Virginian James Madison’s central role in the 1787 framing of the US Constitution, emphasizing the freedoms of assembly and the press promised by the First Amendment.

Kaine concluded to the cheering audience that while the US was undergoing a “stress test” after 230 years of Constitutional rule, “This chapter will have a good end because of people like you.”

This year the HRC was proud to honor America Ferrera and Katy Perry with its Ally for Equality and National Equality Awards.  Both women are longtime Hillary Clinton supporters and made emotional acceptance speeches near the close of the gala.

Ms. Ferrera of NBC’s Superstore, a first-generation Angeleno who spoke at the historic Women’s March in Washington on January 21st, delivered a rousing speech in support of the world’s disenfranchised and dispossessed.

“You can choose your tribe!” asserted Ms. Perry, one of the bestselling musical artists of all time thanks in part to her popularity with the LGBTQ community.  A video montage of Katy Perry’s elaborate stage performances highlighted her portion of the presentation.

Perry’s comments about her own sexuality related to her 2008 hit “I Kissed A Girl.”  “Truth be told, I did more than that,” Perry confessed.   “How was I going to reconcile that with a gospel-singing girl raised in youth groups that were pro-conversion camps?  What I did know is that I was curious and even then I knew sexuality wasn’t as black and white as this dress,” she said.

“Our greatest defeats can serve as catalysts to even greater progress!” promised Chad Griffin on behalf of the HRC, which has been battling backlash and anti-LGBTQ legislation daily ever since President Trump took office on January 20th.  “Donald Trump has rejected the values that truly make America great.”

“We WILL lead in LA and we WILL win in Washington!” exclaimed Mayor Garcetti to thunderous applause from the diverse audience.  “We will fight!” echoed Villaraigosa after remarking upon former President Barack Obama’s desire for a “more perfect union” that respected the rights and dignity of all Americans.

Ms. Goldberg nimbly conducted an auction of five luxury vacation, dining, and home decorating packages and accepted cell phone donations in excess of $100,000 from the HRC event stage.  Lavish donations were also raised via silent auction in the lobby.

Troye Sivan, a 21-year-old gay Australian singer born in South Africa, closed the gala with stirring renditions of his recently released songs “Heaven” and “Youth.”  “Without losing a piece of me/How do I get to heaven?/Without changing a part of me/How do I get to Heaven?” Sivan sang in words that clearly struck a common chord.