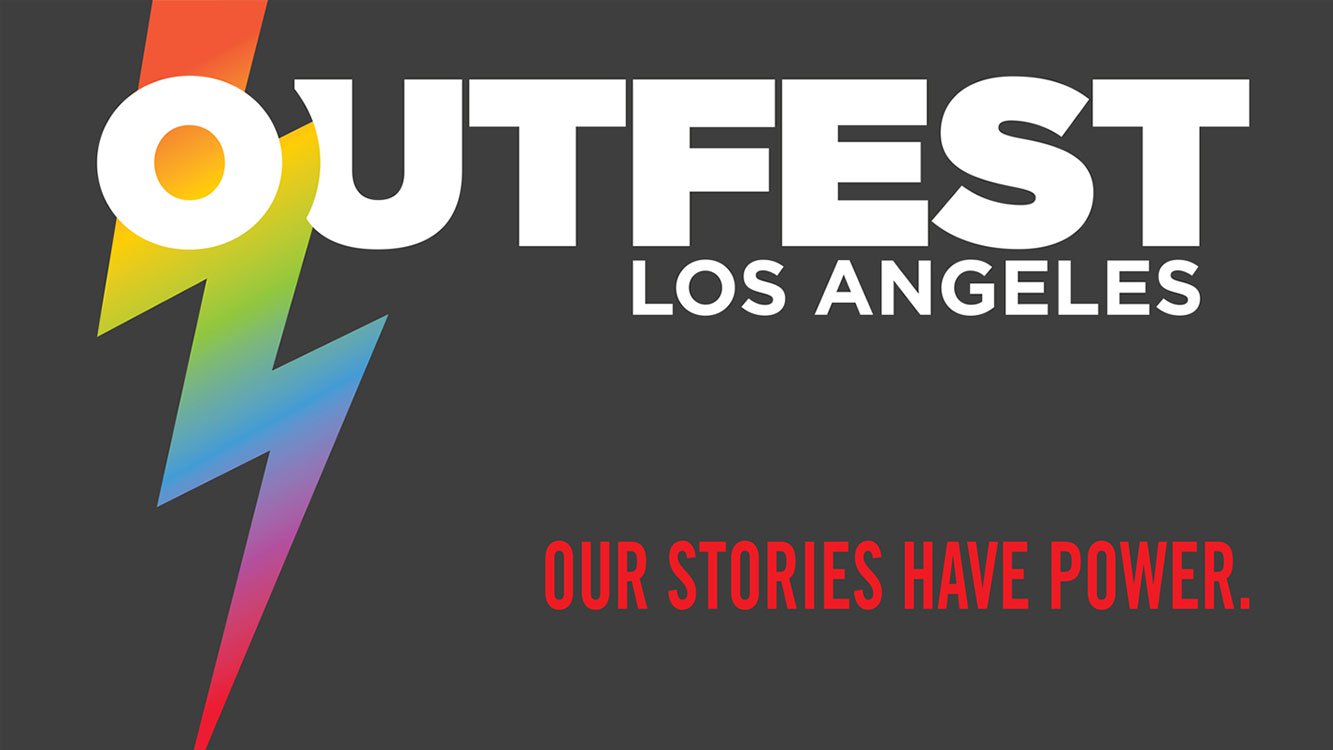 Los Angeles, CA (The Hollywood Times) 7/7/17 – Last evening I attended the opening night film at Outfest – GOD’S OWN COUNTRY (U.K., 2017).  The VIP pre-Party, film and after party took place at the iconic Orpheum Theatre.   GOD’S OWN COUNTRY is a British dramatic film set in the sheep-rearing part of Yorkshire where my daughter’s wife is from.

Francis Lee has crafted a fine film about a young British sheep farmer in Yorkshire named John Saxby whose life is turned upside down by the arrival of a migrant worker from Romania. The film has garnered positive praise at this year’s Sundance Film Festival as well as the Berlin Film Festival.

John Saxby (played by Josh O’Connor) is emotionally closed up and relies on drink to make up for his conflicted homosexual leanings. He attempts to keep the family farm going in Yorkshire, after his father is partially paralyzed with a stroke and his grandmother is too old to work. When lambing season comes in the spring, John’s father and grandmother decide to bring in help in the form of a Romanian migrant worker Gheorghe Ionoescu (played by Alec Secareanu). Gheorghe’s arrival makes John have to confront his conflicted sexual feelings and feel love for the first time, as well as having to think about his own future.

For more information and to buy tickets head on over to Outfest.org