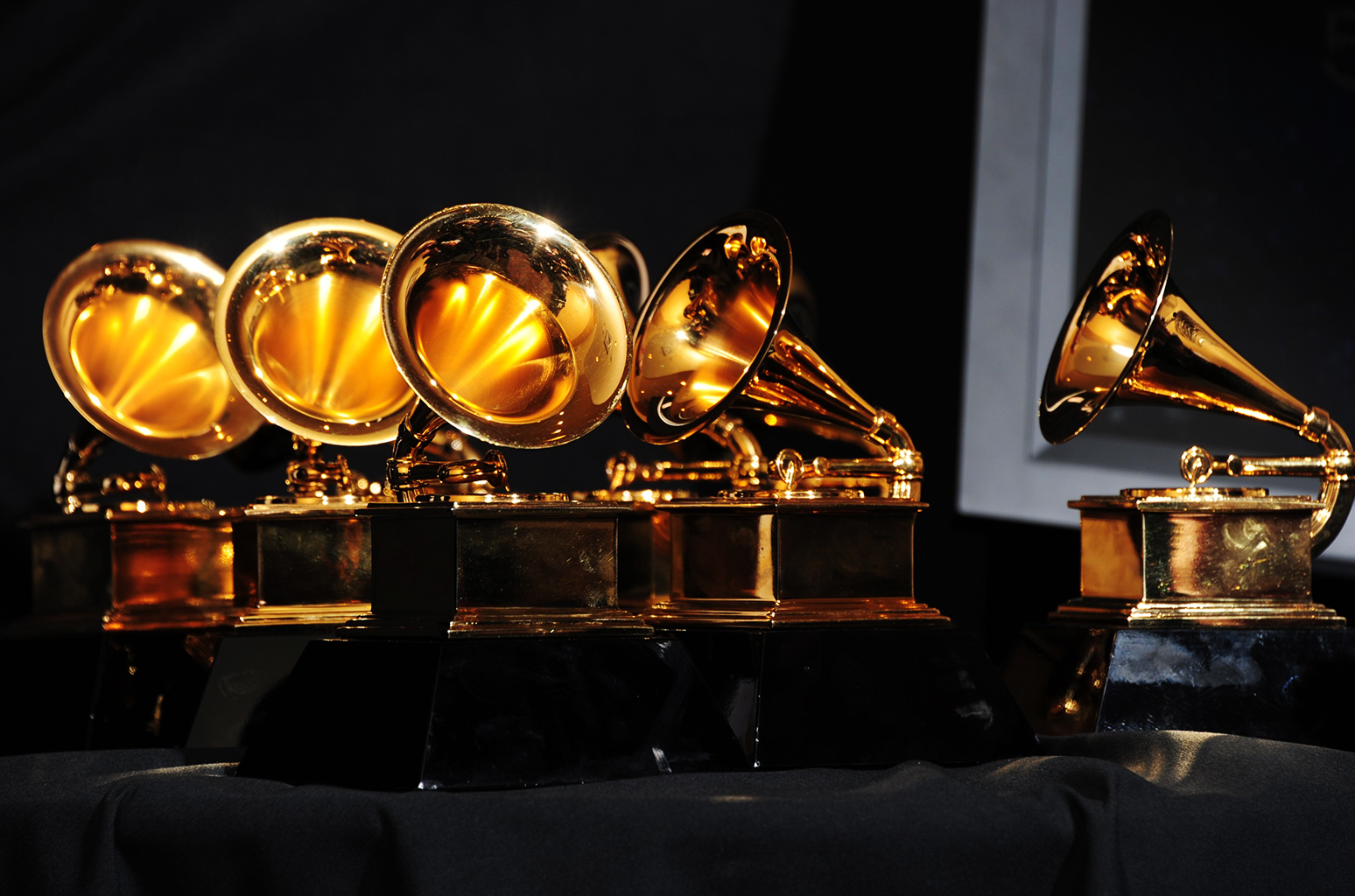 In celebration of the GRAMMY® Awards’ 60th anniversary, CBS Corporation, in collaboration with The Recording Academy®, the Mayor’s Office of New York City and Madison Square Garden, announced THE 60TH ANNUAL GRAMMY AWARDS will be broadcast live on both coasts from New York City’s Madison Square Garden on Sunday, Jan. 28, 2018, at a new time, 7:30-11:00 PM, live ET/4:30-8:00 PM, live PT, on the CBS Television Network.

“It is very exciting that Music’s Biggest Night will be hosted by the country’s most iconic city from historic Madison Square Garden and broadcast on America’s most watched network,” – said Leslie Moonves, Chairman and CEO, CBS Corporation.

“We greatly appreciate all the efforts of Mayor de Blasio, Jim Dolan and Neil Portnow to make this moment happen and help us create an event that promises to be one of the biggest television broadcasts of this or any other year.”

Madison Square Garden last played host to the GRAMMY Awards in 2003. The GRAMMY Awards have been in Los Angeles at the STAPLES Center for the past 14 years. In June 2016, CBS and The Recording Academy® extended their agreement to keep Music’s Biggest Night® on the CBS Television Network through 2026. The landmark deal keeps the GRAMMY Awards on CBS, its home since 1973, for 53 consecutive years, establishing a new record for the longest continuous partnership between an awards show and broadcaster in television history.

“While we’re best known for Music’s Biggest Night, we serve the music community year-round, and a large part of that community is alive and thriving in New York City and on the East Coast,” said Portnow.

“As a native New Yorker and lifelong supporter of the city’s vibrant arts scene, I couldn’t be more excited to return in 2018 and celebrate 60 years of honoring the best of the best in recorded sound in the world-class venue that is Madison Square Garden.”

“Madison Square Garden is extremely honored to host the 60th anniversary of the GRAMMY Awards when they return to The Garden for the third time in their history,” said James L. Dolan, executive chairman, The Madison Square Garden Company. “MSG has been the site of many of the most legendary and enduring moments in music history – and we think the 2018 GRAMMYs will be a perfect addition to that great legacy. We are thankful to Mayor de Blasio and all of those who worked so hard to make this return possible.”

To announce the GRAMMY’s return to New York, The Recording Academy worked with creative agency TBWA\Chiat\Day and director Spike Lee on a star-studded short film, titled “NY Stories,” featuring New York artists sharing New York musical stories. The film takes viewers on a musical tour of the city, from The Apollo Theater in Harlem to Jay Z’s Marcy Projects in Bedford-Stuyvesant, to all neighborhoods and musical landmarks in between.

“I’m honored to be a part of this homage to the city I love, that is welcoming the 60th anniversary of the GRAMMYs into its big warm arms,” said director Spike Lee.

Mayor Bill de Blasio and his office have worked tirelessly to have the show return to New York City. The GRAMMY Awards are estimated to bring $200 million in economic benefit to the city.

“It is incredibly exciting that Music’s Biggest Night will return to the world’s greatest city,” said New York City Mayor Bill de Blasio. “Playing host to the music industry’s marquee awards show is a unique creative, artistic and economic boon to the rich cultural fabric of our city. We welcome the GRAMMY Awards back to New York City with open arms and we look forward to continuing to partner with a music industry that supports access and empowerment in the arts.”

About The Recording Academy

The Recording Academy represents the voices of performers, songwriters, producers, engineers, and all music professionals. Dedicated to ensuring the recording arts remain a thriving part of our shared cultural heritage, the Academy honors music’s history while investing in its future through the GRAMMY Museum, advocates on behalf of music creators, supports music people in times of need through MusiCares, and celebrates artistic excellence through the GRAMMY Awards—music’s only peer-recognized accolade and highest achievement. As the world’s leading society of music professionals, we work year-round to foster a more inspiring world for creators.