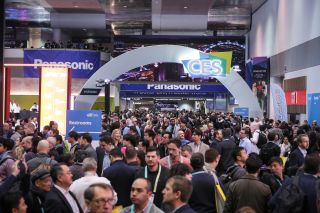 As it does every January the world’s largest consumer oriented electronics and technology event once again assembled (literally and figuratively) in Las Vegas. Once again your intrepid reporter was tasked with prowling through the aisles to uncover stories of interest. This year there were some 170,000 attendees and 4400 exhibitors spread over 2.9 million net square feet of exhibit space.That exhibit space was spread over 6 venues stretching from the Westgate hotel north of the LV Convention Center, south to the Aria, almost two miles away.  Some 160 countries were represented. It was not uncommon in walking the aisles to hear conversations being conducted in multiple languages.

Among the exhibitors are most of the consumer electronic and technology firms that are quite familiar. There are also hundreds if not thousands of firms you never heard of, a few of whom you may hear for of in the future, and most of whom will never hear of again. According to CES the 2020 event “featured the entire spectrum of transformative technology that will redefine markets and shift business models.” The technologies on display covered everything from the long promised and about to be rolled out 5G ecosystem, non-traditional companies like John Deere, Dell Airlines, L’Oreal,  adaptations in toys and games, and even a few retro products. 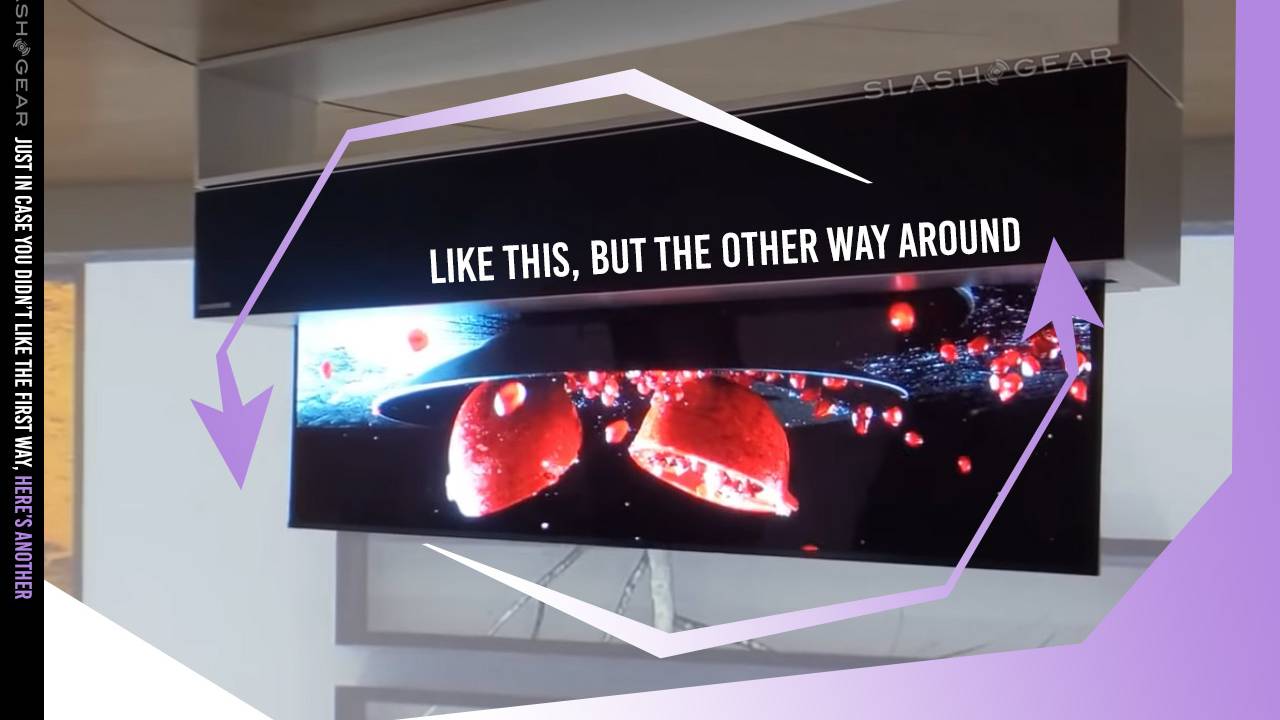 The size of displays ranged from standard 10′ x 6′ booths lining the aisles to a massive display by John Deere which was 120′ long by at least 40’ (in excess of 4800 squre feet, the size of a modest LA MacMansion). That space was needed to accommodate the 120′ boom of the latest generation of smart agricultural equipment. Another massive floor display was used to present Uber’s proposed vertical take off taxi. It looked very much like a small version and Osprey plane used by the military. The “taxi” was suspended from the ceiling and attracted most news networks, Other major players like LG electronics had entire pavilions dedicated to displaying their products. 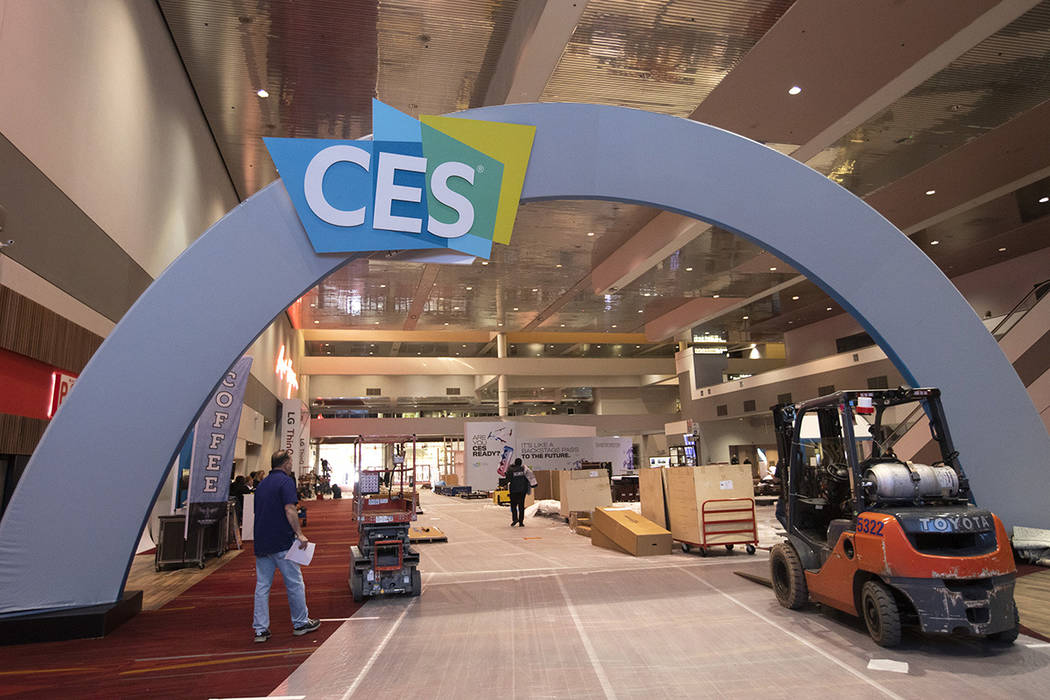 It was impractical to visit more than a fraction of the total 4400 exhibitors.  Next year the LVCC expansion is scheduled to be competed which will make it much easier for the attendees – not so much for the four hotel and gambling establishments involved this year.
Reports on several of the products and attendees will be forthcoming. However one product stood out in this reporter’s mind. Found on a 1/2 table presentation, it was a device which could take photographs and protect them from any kind of hacking no matter the content. The photographs are delivered immediately and are for your personal use to be shown only to those you wish to see them. There are no copies. There is nothing in the cloud. Below is a photograph of this amazing device. 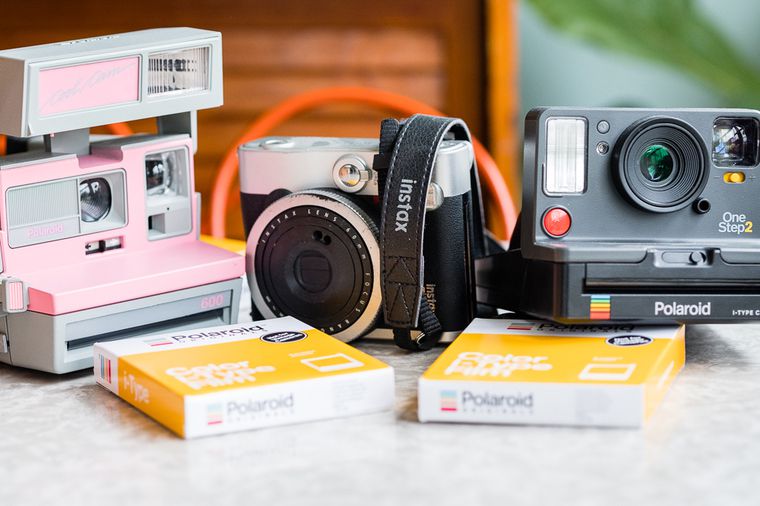 For those of you born after the mid 1980’s ask your parents or someone who remembers the pre-internet days to explain it to you.  You can probably find it on Amazon or the like from the folks who bought the technology from the bankrupt developer.