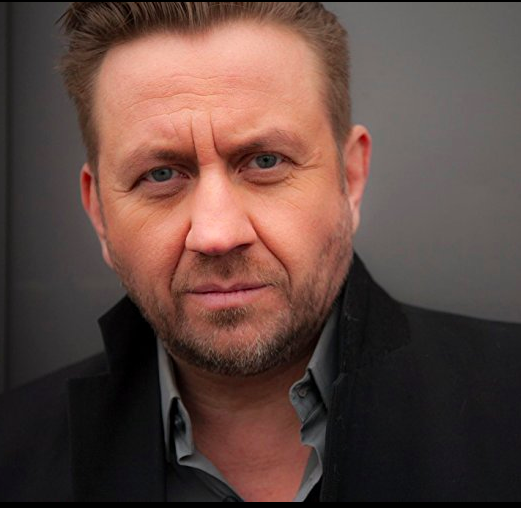 Nick runs a strip club and on the surface it’s just another day until one of the dancers O.D. In the club and the dilemma begins for the the crooked Nick. It’s not very good for business to have the police investigate a strip club, so hard decisions have to be made. When Nick learns the dead stripper has a police officer sister it becomes business and personal.

Wallen plays Nick the low life gangster running the club and when asked he said “I really fell in love right away with Marcum’s story and his passion for the project so when asked to join the team it was a no-brainer.” Wallen turned to Manager and Publicist Joe Williamson for advice and was quick to get onboard.

Steve Kopera known for directing and writing films such as Boyne Falls wrote episode 1 with the new ideas they brainstormed from Marcum’s many stories, then Wallen wrote the second. This will be Marcum’s first producing project but he’s eager to dig in. With a strong team and a great story they’re confident it’ll do very well. 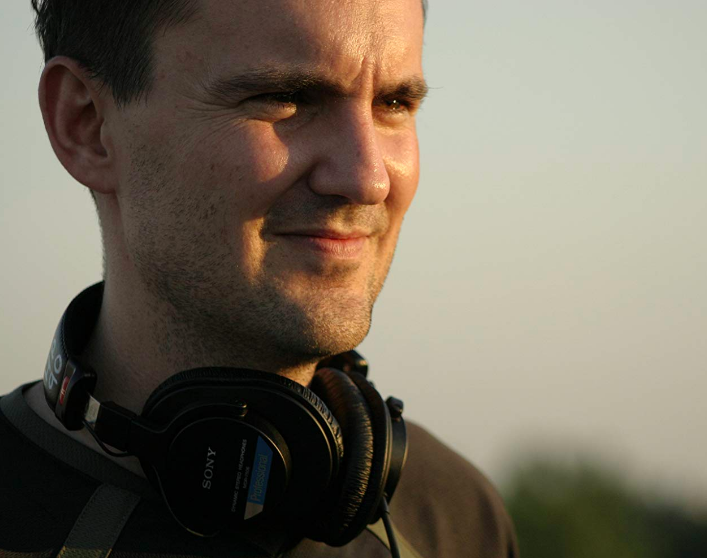 Wallen said “it’s like Ozark meets a dark version of Law and Order and the plot is terrific” not to mention they’ve had a fantastic response to the casting call as shooting begins already in February 2020!