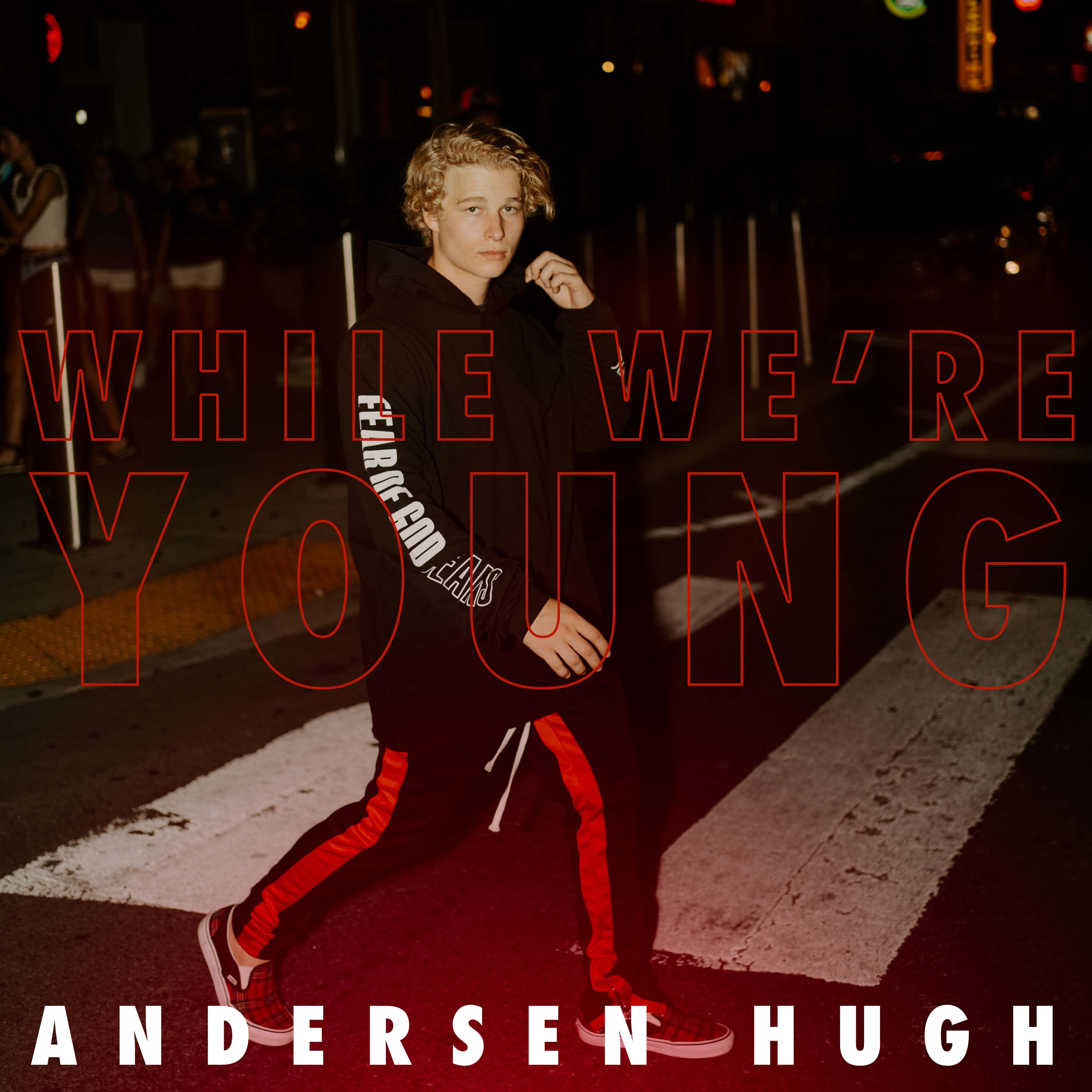 Los Angeles, California (The Hollywood Times) 08/21/2020 –  2020 is proving to be a monumental year for up and coming Houston musician Andersen Hugh with the release of his third single “While We’re Young.” The single serves as the lead for his debut EP “Manifest” available the following week on August 28th. “I am so excited about ‘While We’re Young!’” Hugh says of the upbeat, new single. “It was so much fun to record. The entire song is a party so we literally had a party atmosphere in the studio and enjoyed the night recording.  The end result is the creation of a new anthem for our next generation.”- Andersen Hugh

You have always been an entertainer and have won multiple best actor awards. What moves you about the entertainment business?

Simply just the passion and respect I have for the arts. From acting to singing, I love it all. It’s what God created me to do and I’ve worked so hard on becoming the artist I am today. I am still eager to continue learning and growing as an entertainer and also as a person.

What are your strengths as an Artist?

I would say my main strengths in entertaining is just being able to put on a show. Ever since I was young I just loved being on stage and getting the adrenaline rush that the the audience gives me and just trying to reciprocate that amazing energy back to the  audience has always been so thrilling to me. It never gets old. I’ve never been tired of being on stage and putting on an amazing show.

You linked up with Amp U this year. What has this done for your career?

Amp U connected me with the prblm slvrs who have drastically changed my career. Melvin and Rian have developed me into the artist I am today. They’ve taught me so much and will forever be my boys. Music has turned into an outlet for me where I can display my emotions through songs. Ever since our first time in the studio, everything just clicked. We’ve just been making crazy cool songs and hoping people will connect to them and have fun with them. 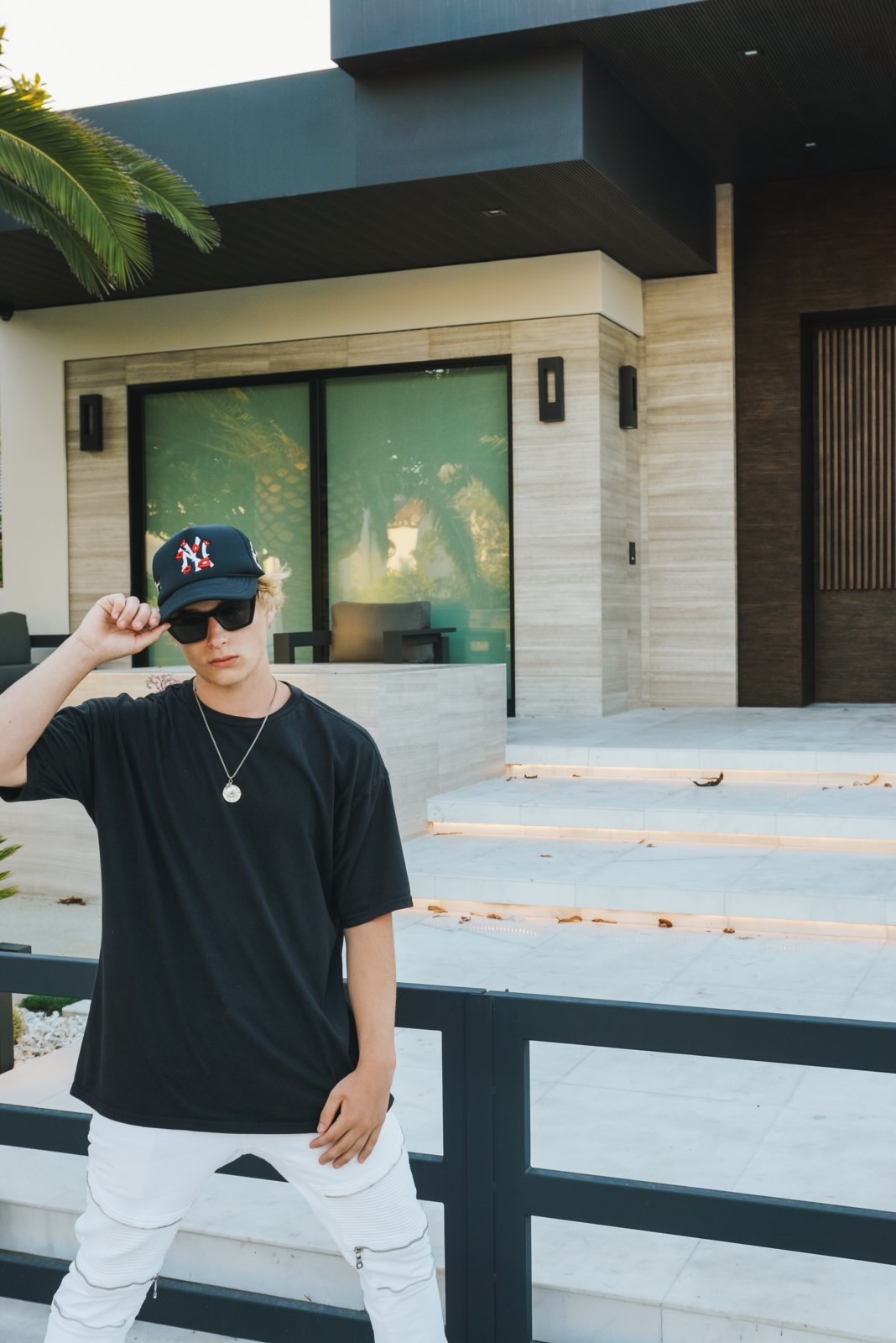 Tell us about your debut EP “Manifest” Where do you draw your inspiration from?

My debut EP is “Manifest.” I named it “Manifest” because I’m manifesting this life as an entertainer. I am beyond excited to share this project with everyone. It’s a collection of fantastic songs based on my real-life experiences that I cannot wait for everyone to hear. It’s definitely the piece of work I’m most proud of today.

Your NEW SINGLE “WHILE WE’RE YOUNG” FROM UPCOMING EP “MANIFEST” celebrates Youth Culture. Tell us about it.

“While We’re Young” is the anthem and youth rebellion song of our generation. With all this negativity going on in the world we wanted to release a song where people can come together, show some love, and have a good time. It pulls together youth culture where everyone can party and dance and just let go. I think everyone takes life too seriously so we should all live while we’re young. 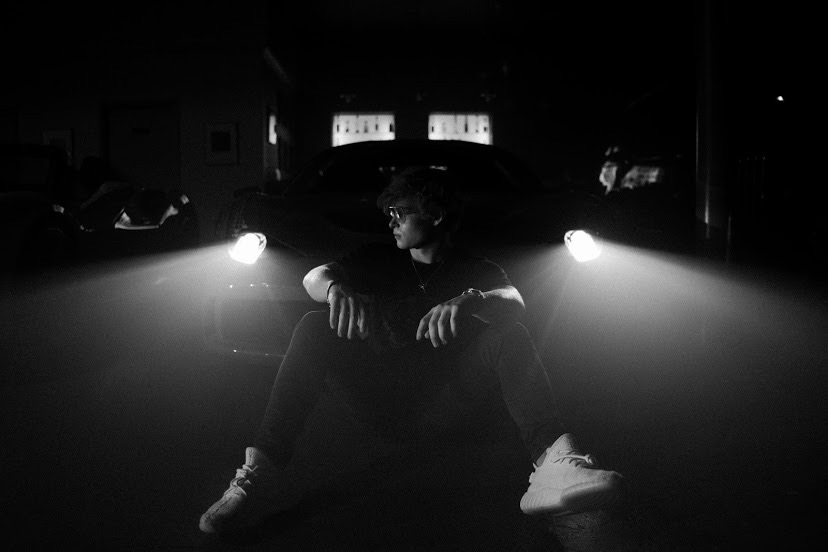 Tell us about, “Explore.” Why is this song so important to you?

The day we made “Explore” was such a fun day because we were just in our element. “Explore” was the last song we made for the project. It was just such a great time recording that song. We found ourselves in such a groove and were creating such awesome songs. it was just an exciting time for me.

Most people will be surprised to find out that I’m actually an extremely hard worker. I know I sing about partying and youth culture but I work so hard at trying to perfect my craft everyday. There’s nothing I want more in this world than to hear people singing back my songs.

I would love to grow as an entertainer, make more music, and book lots of work. You have to shoot high, right?