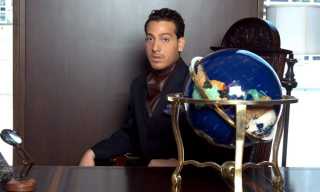 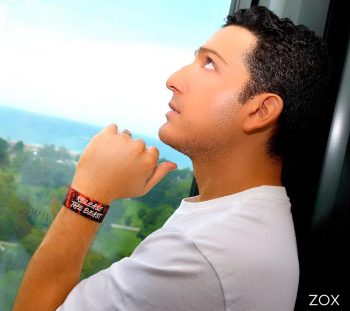 Los Angeles, CA (The Hollywood Times) 7/31/19 – Wristband designer ZOX and The Thirst project are teaming up to help those in need of clean drinking water. Enlisting the help of television star Andre Bellos, in the world’s largest youth water organization program. To convey their message and execute their mission, every wristband strap sold will help someone in need obtain clean drinking water for thirty days. This is not the first time Andre Bellos has lent his star power to charity and other important causes. In 2017 he started his very own initiative called, “Do the right thing” Volunteering state to state and shedding light on different non for profit organizations. This new role he has recently taken on hits very close to home, his mother grew up in El Salvador and although he had clean drinking water growing up, she did not. “663 million people on our planet lack access to safe, clean drinking water! I encourage to get involved, this program has launched over 3,000 projects, served over 400,000 people in 13 countries and has raised 10 million dollars”. You can follow his journey as he pays it forward in his documentary perfectly titled, “Almost Famous”, currently airing on Xfinity Comcast. Want a super simple way to get involved now? Please visit World’s Largest Youth Water Organization to fund raise and/or donate.