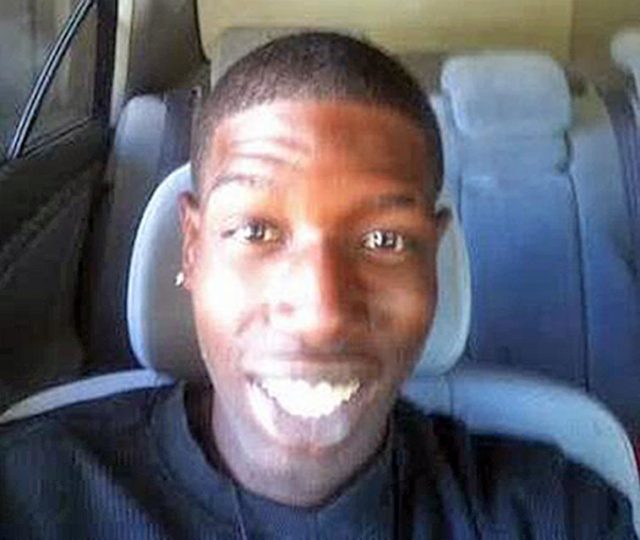 Los Angeles, CA (The Hollywood Times) 7/8/18 – Was it suicide, or murder?  The question may be more like, “Did the baby change its own diapers?” when police brutality takes center stage down South according to Investigation Discovery’s new two-hour documentary SUGAR TOWN set in New Iberia, Louisiana.

The racial divide in New Iberia that predates the American Civil War is symbolized by the railroad tracks bisecting the region.  Residents to the north of the tracks are predominantly white while residents to the south of the tracks are predominantly black.  The different socioeconomic circles have their own racially segregated celebrations in this small town built on sugar cane production.

On March 2nd, 2014, 22-year-old Victor White III, an African-American resident of New Iberia, was fatally shot in the back of a police car while being taken to the station.  The officers claimed that White shot himself in the chest despite being handcuffed behind his back in the rear seat of the patrol car.

SUGAR TOWN chronicles the White family’s search for justice for Victor’s suspicious death while in police custody.  Their investigation gradually reveals a larger and even more tragic story of power, corruption, and racial injustice with Iberia Parish Sheriff Louis Ackal – a man shrouded in controversy – at the center.

“Tragedies like these unfortunately catapult people into becoming activists,” said Henry Schleiff, Group President, Investigation Discovery, Travel Channel, American Heroes Channel and Destination America.  “We hope that ID’s airing of this documentary will help spark informed dialogue about larger social injustices to ensure that White’s death was not in vain.”

SUGAR TOWN is set to air on Monday, August 6th, 2018 from 8 to 10 p.m. ET. SUGAR TOWN is produced for Investigation Discovery by Stephen David Entertainment.

Investigation Discovery (ID) is the leading crime and justice network on television, delivering the highest-quality programming to approximately 85 million U.S. households.  Available in 220 countries and territories and 50 languages, ID delivers over 8,000 hours of original programming each year.