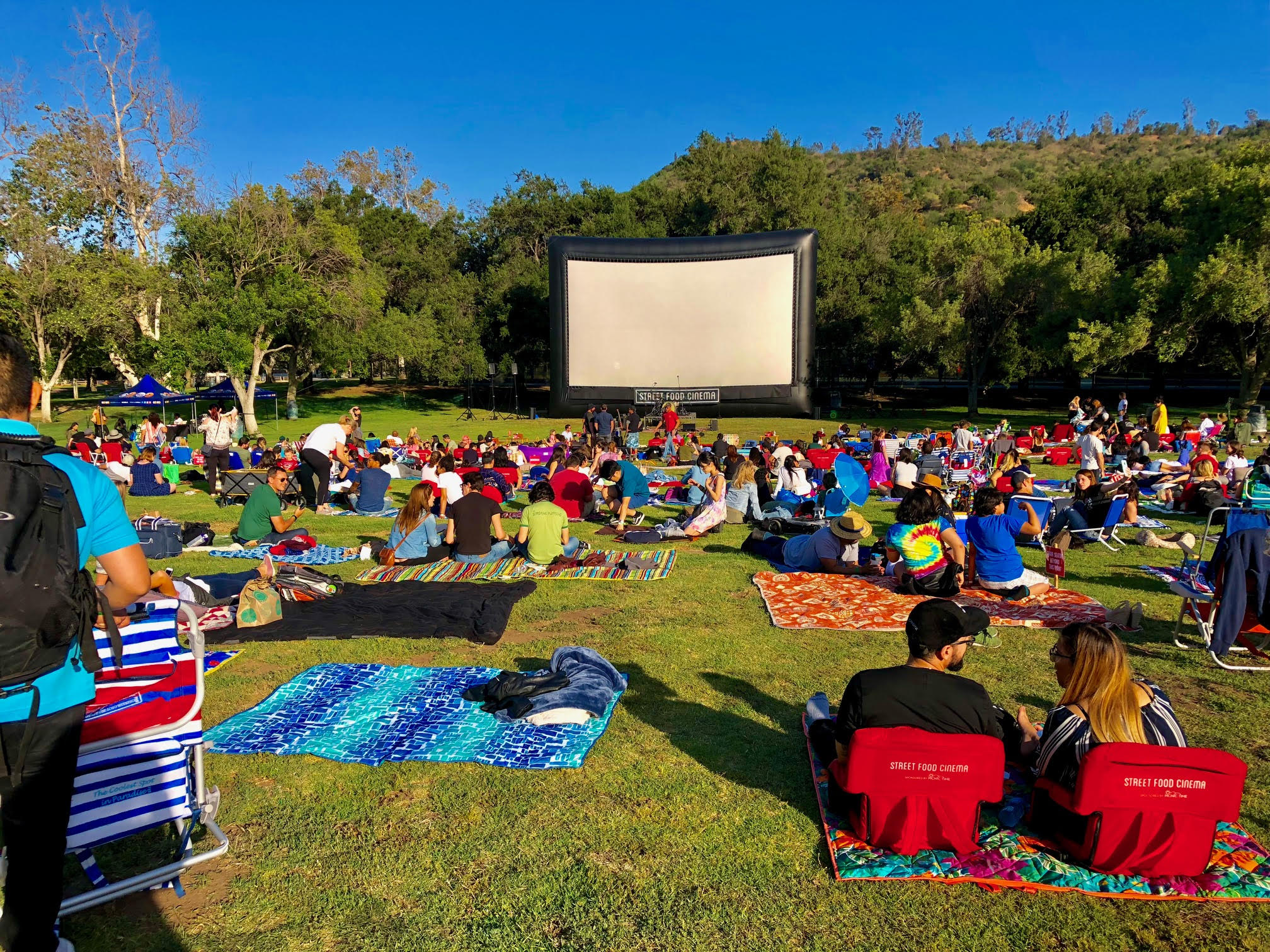 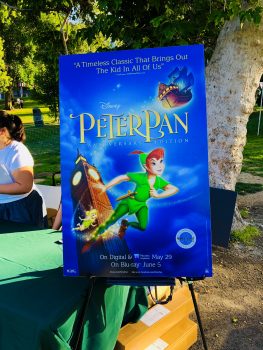 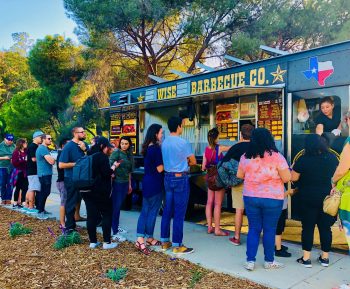 Los Angeles, CA (The Hollywood Times) 6/4/18 – Street Food Cinema is the perfect setting either for a romantic date for two or a fun night out with the family.
Celebrating its 7th year in Los Angeles, Street Food Cinema hosts the ultimate outdoor movie experience. Every Saturday throughout the summer, Street Food Cinema features classic movies on a huge 50 foot screen alongside LA’s favorite food trucks. There is a food truck for every craving; lobster, tacos, barbecue, wings, sandwiches, kabobs, ice cream, and more. More advantages of the event include being pet-friendly and having a rental area for blankets and chairs. 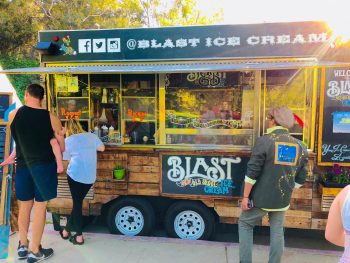 Out of the six food trucks at the event, the two that stood out from the rest were Wise Barbecue and Blast Ice Cream. Wise Barbecue’s extensive menu provides an option for everyone. Their brisket was to die for; tender and full of flavor. Blast Ice Cream’s menu ranges from simple scoops to sundaes and floats. Not only is their chocolate ice cream the best I’ve ever had, their butterscotch topping is mouthwatering. 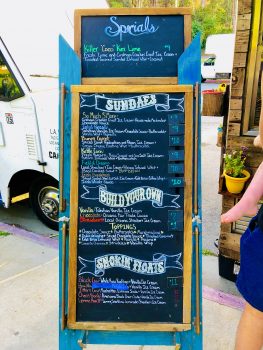 Last night’s event at Griffith Park featured a screening of the film “Peter Pan” in honor of the film’s 65th anniversary. To celebrate, Street Food Cinema gave out free movie posters, a Peter Pan coloring area for the kids, and had a special appearance by Kathryn Beaumont, the voice actress of ‘Wendy’ in the original film.

To learn more about Street Food Cinema and to find a screening in your area or of a film you love, go to http://www.streetfoodcinema.com/schedule/los-angeles/. 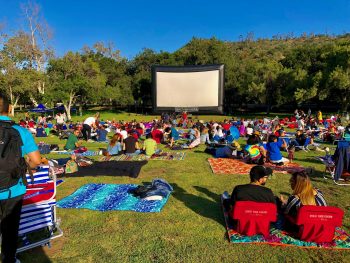