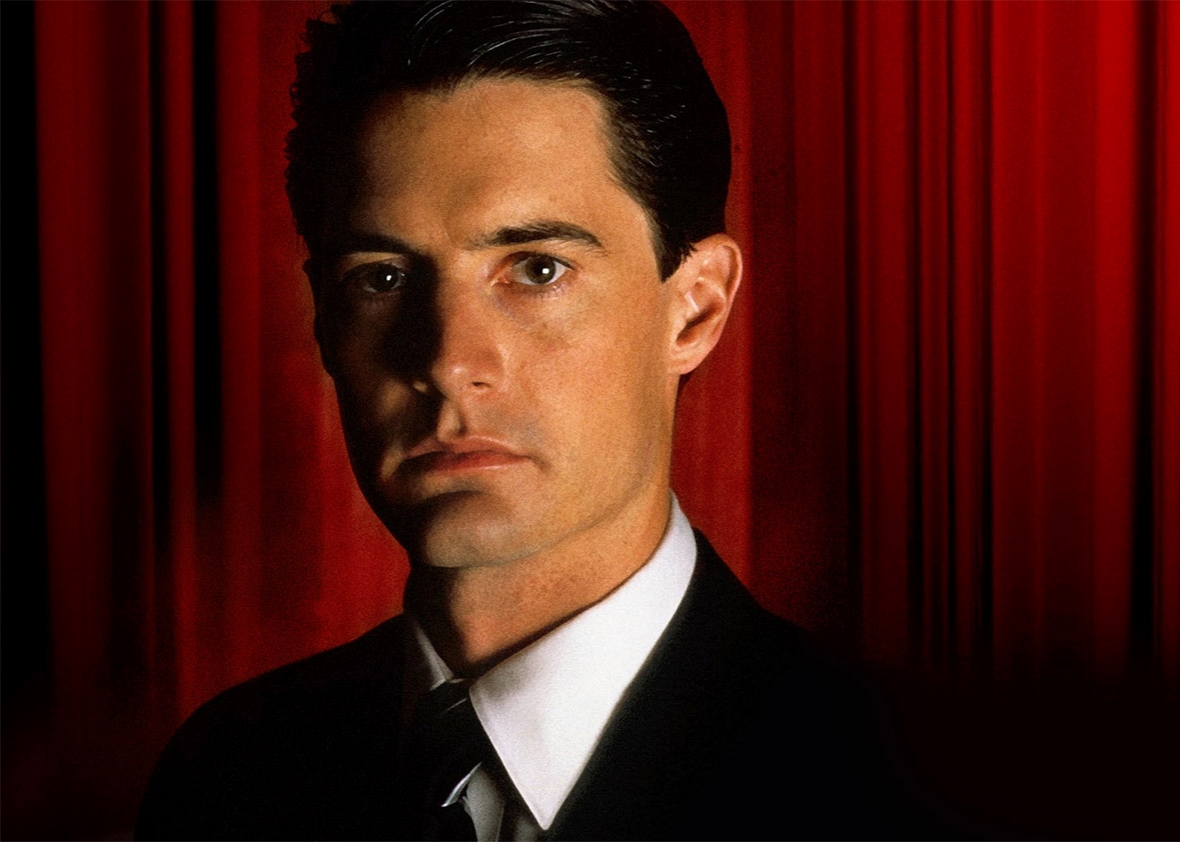 Ahead Of The TWIN PEAKS Premiere This Sunday, May 21 At 9PM ET/PT

NEW YORK – May 15, 2017 – SHOWTIME has released a three-part video series about the TWIN PEAKS phenomenon, featuring interviews with David Lynch, Kyle MacLachlan, and major producers inspired by the series including Damon Lindelof (Lost), Lesli Linka Glatter (HOMELAND), David Hollander (RAY DONOVAN) and more. Discussing the influence of the original series, each piece outlines the importance of TWIN PEAKS to the world of television and content creation.

Starting this week, SHOWTIME will also be offering new subscribers the opportunity to sign up for an extended 30-day free trial to SHOWTIME, in advance of the limited event series’ two-part premiere on Sunday, May 21 at 9 p.m. ET/PT. New subscribers can sign up on Showtime.com and through the stand-alone streaming service through Apple®, Roku®, Amazon and Android devices and Samsung Smart TVs for a limited time.