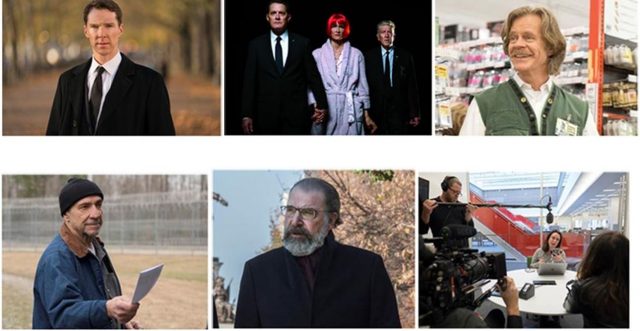 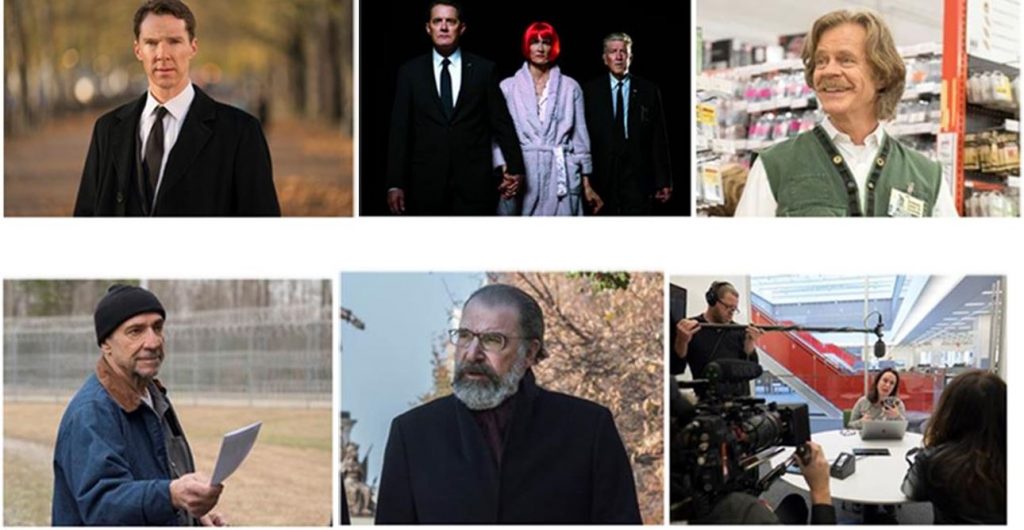 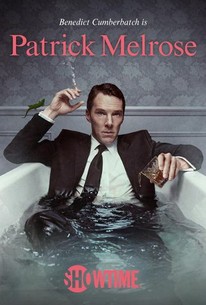 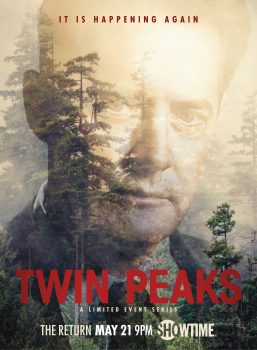 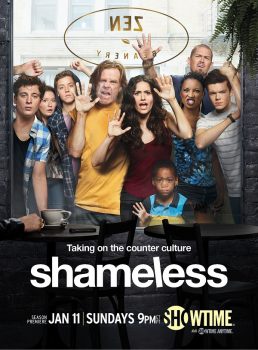 SHAMELESS star William H. Macy has gone five for five since the series switched to the comedy category, receiving a fifth consecutive Emmy nomination for Outstanding Lead Actor in a Comedy Series, for his role as Frank Gallagher. This is Macy’s 14th nomination overall. The series also received a nomination for Outstanding Stunt Coordination for a Comedy Series or Variety Program for 2016 and 2017 Emmy winner Eddie Perez. This is his third consecutive year being nominated in this category. SHAMELESS is currently in production on its ninth season, which will premiere on Sunday, September 9 at 9 p.m.

SHOWTIME received top honors for Outstanding Documentary Or Nonfiction Series for its groundbreaking original documentary series, THE FOURTH ESTATE. SHOWTIME was also honored with a nomination for THE PUTIN INTERVIEWS for Outstanding Original Title Theme Music.