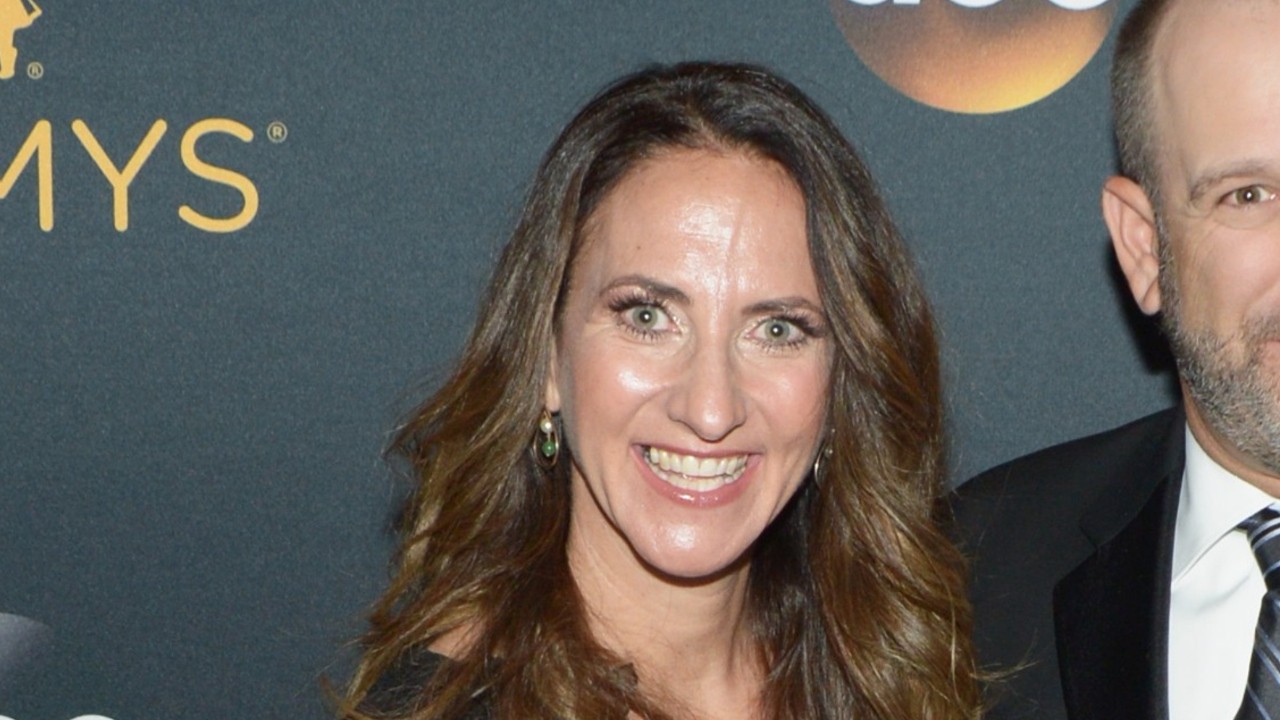 Winograde will oversee the network’s production, program operations and business affairs teams, as well as lead the financial and business strategy relating to the acquisition, development and distribution of SHOWTIME content.

She will join the company in mid-August. The announcement was made today by David Nevins, President and CEO, Showtime Networks Inc., to whom Winograde will report.

Additionally, SHOWTIME announced that veteran executive Steve Rogers has been elevated to Executive Vice President, Business Affairs, succeeding Melinda Benedek upon her retirement at the end of this year. Rogers will serve as the company’s chief negotiator for original productions and manage the SHOWTIME business affairs team on the West Coast, in support of series, limited series and documentaries, as well as licensed original programming.

“Jana is a tremendous addition to our leadership team, bringing an impeccable reputation as one of the industry’s most thoughtful business executives and dealmakers,” Nevins said. “She is perfectly suited to help broaden the ongoing evolution of SHOWTIME – from its roots in domestic premium cable into a dynamic, global content company, with revenue sources across a broad array of worldwide platforms.”

Nevins added, “Steve possesses a wealth of experience, strong relationships within the industry and a deep knowledge of the intricacies that must be navigated to bring deals from theory to reality in our competitive marketplace.”

In her new position, Winograde will service the business demands of SHOWTIME original programming, while developing new business models for the company. She will hold key responsibilities in the monetization of SHOWTIME content domestically as well as internationally, working closely with Armando Nunez (President and CEO, CBS International Distribution) and Scott Koondel (Executive Vice President and Chief Corporate Licensing Officer, CBS Corporate Licensing and Distribution).

Winograde joins SHOWTIME from ABC Entertainment, where she spent 23 years in numerous senior roles, most recently as Executive Vice President, Head of Business Operations. There, she oversaw the network’s business endeavors, including managing the network’s operating, development and programming budgets and playing a key role in strategic planning.

She also oversaw business related to the development and acquisition of all primetime, daytime and late-night programming for the ABC Television Network and first-run syndication, as well as all related deals and agreements, including marketing and digital. In addition, Winograde managed the business aspects of the music department, which sets music policy and handles music business affairs for ABC, Disney Channel Worldwide, Disney Consumer Product and Disney Theme Parks and Resorts.

She currently resides in Los Angeles with her husband and two daughters, and will based in the Showtime Networks’ West Coast office.

Steve Rogers previously served as Senior Vice President, Business Affairs, Showtime Networks Inc. He was responsible for negotiating studio, talent and producer deals along with program licensing agreements for a number of the network’s most prominent original series including DEXTER®, HOMELAND, TWIN PEAKS, GUERRILLA, WEEDS and NURSE JACKIE, as well as the upcoming series I’M DYING UP HERE,  WHITE FAMOUS and SMILF, and original movies and mini-series including Lolita and More Tales of the City.

During his tenure, he also spearheaded Showtime Networks’ strong business affairs relationships with Lionsgate Television, Fox 21 Television Studios and ABC Signature Studios. Prior to joining SNI in 1996, Rogers worked for the Theatrical Business Affairs department at MGM/UA. Before that, he was Vice President of Feature Legal Affairs at Columbia Pictures.

SHOWTIME is currently available to subscribers via cable, DBS and telco providers, and as a stand-alone streaming service through Apple®, Roku®, Amazon, Google and Samsung. Consumers can also subscribe to SHOWTIME via Hulu, YouTube TV, Sling TV, Sony PlayStation® Vue and Amazon Channels.

SNI also manages Smithsonian Networks™, a joint venture between SNI and the Smithsonian Institution, which offers Smithsonian Channel™, and offers Smithsonian Earth™ through SN Digital LLC. SNI markets and distributes sports and entertainment events for exhibition to subscribers on a pay-per-view basis through SHOWTIME PPV®. For more information, go to www.SHO.com.