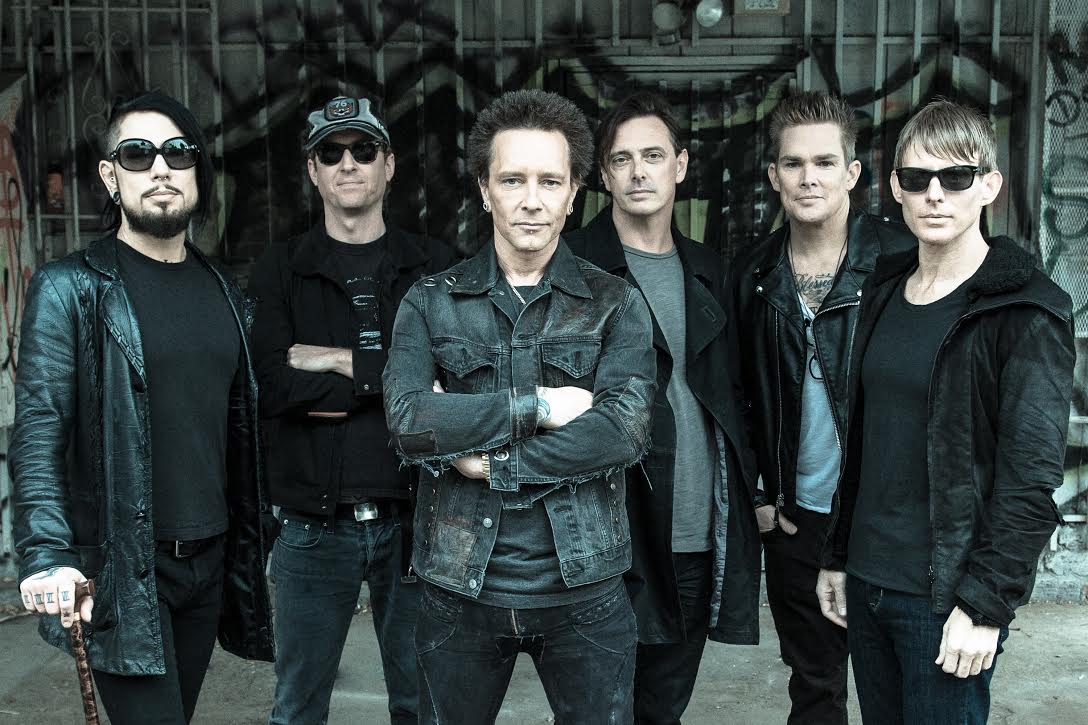 Concert goers will have an opportunity to see ALT 98.7 FM’s famed radio DJs, Woody, Ravey, Greg and Menace as they host the entire concert with their 3rd annual The Woody Show Fiesta at Rock the Queen.

“We’re thrilled to partner with The Woody Show Fiesta for the return of Rock The Queen,” said Steve Sheldon, Director of Events and Entertainment at the Queen Mary. “Rocking-out with Royal Machines and the Woody Show in front of the legendary Queen Mary could be the perfect way to kick-off summer.”
Tickets go on-sale Friday, April 21 starting at $39 (standing only). General admission seating is $49. VIP tickets are also available at $69 for VIP seating and $99 for VIP PIT. VIP tickets include priority entrance, access to a private bar and two drink tickets. VIP and Cabanas are available. Rock The Queen is from 4 p.m. – 11 p.m. on Saturday, June 3. Doors open at 3:30 p.m. For more information and to purchase tickets visit Queenmary.com.

About the Queen Mary

Located in the Port of Long Beach, the Queen Mary features a rich maritime history, authentic Art Deco décor, and stunning views of the Pacific Ocean and Long Beach city skyline. At the time of her maiden voyage in May of 1936, she was considered the grandest ocean liner ever built. The Queen Mary’s signature restaurants include the award-winning Sir Winston’s and Chelsea Chowder House & Bar as well as a weekly Champagne Sunday Brunch served in the ship’s Grand Salon. History buffs enjoy the ship’s museum with various daily tours, and currently the ship is featuring the renowned Diana: Legacy of a Princess exhibit. The Queen Mary features 80,000 square feet of event space in 17 remarkable Art Deco salons as well as a tri-level, 45,000-square-foot Exhibit Hall. The Queen Mary boasts 346 staterooms including nine full suites. For more information or for reservations, see www.queenmary.com or call (800) 437-2934. The Queen Mary is located at 1126 Queens Highway in Long Beach.

ALT 987FM is owned and operated by iHeartMedia, Inc. With over a quarter of a billion monthly listeners in the U.S. and over 85 million social followers, iHeartMedia has the largest national reach of any radio or television outlet in America. As the leader in multiplatform connections, it also serves over 150 local markets through 858 owned radio stations, and the company’s radio stations and content can be heard on AM/FM, HD digital radio, satellite radio, on the Internet at iHeartRadio.com and on the company’s radio station websites, on the iHeartRadio mobile app, in enhanced auto dashes, on tablets, wearables and smartphones, and on gaming consoles.

iHeartRadio, iHeartMedia’s digital radio platform, is the fastest growing digital audio service in the U.S. and offers users thousands of live radio stations, personalized custom artist stations created by just one song or seed artist and the top podcasts and personalities. With over a billion downloads, iHeartRadio reached 100 million registered users faster than any other radio or digital music service.