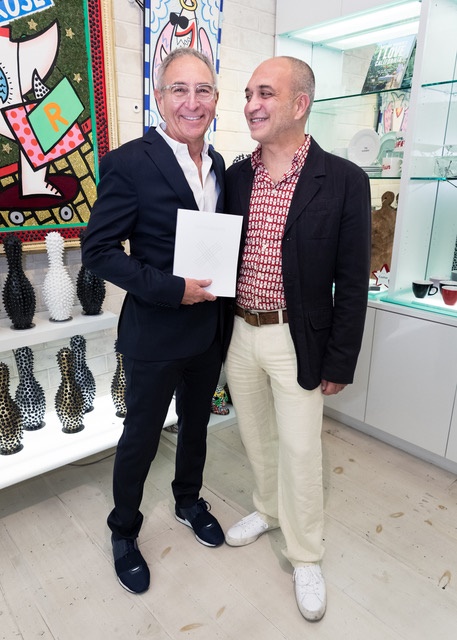 Ron Robinson, Inc. opened its doors in 1978 at Fred Segal on Melrose Avenue. Equipped with a decade of experience working directly for Fred Segal as a salesman, buyer and Vice President, Robinson took his extensive knowledge and expertise to build a global brand of his own. His brand continues to change the face of shopping and fashion today. As a pioneer of the original Fred Segal and RON ROBINSON brands, Robinson remains very humble and excited for the future of his brand.

“This is the biggest thing that I’ve done in 40 years,” said Robinson. “But it’s because of celebrations like this, when you formalize an event, a marker in time, it really makes you think about it. It makes one think about what’s gone on to get to this point, what’s happening now, where am I going, those kind of things all sorta come together in a very interesting fashion in my mind. It’s reflective and very interesting and I’m very proud of what we’ve accomplished.” 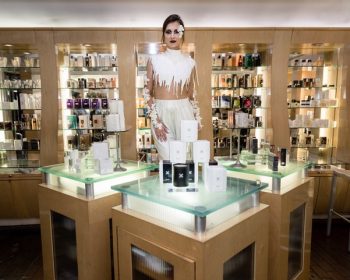 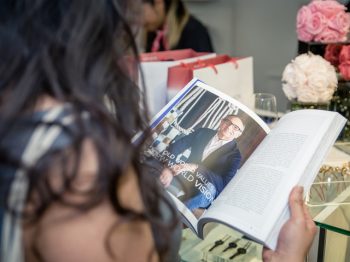 “I prepared a book for this event, we’ve been writing it for some time. All these stories have been in my head…I thought I would write 40 stories, but I don’t know if it ended up as 40 or 50. There’s 244 pages of pictures and stories,” Robinson said delightfully. “Not only do I tell the stories in this memoir but others who have worked for me. I have connected with people who have worked with me since 1981…There’s a lot of fabulous stories.” 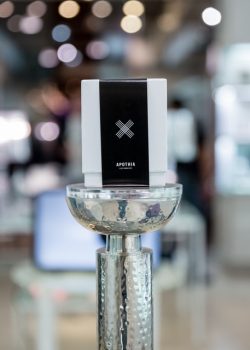 Stories within the memoir contain high-profile celebrities such as Kobe Bryant, Phil Collins, and Stevie Wonder and range from locations all around the globe including Japan, one of Robinson’s most treasured destinations. One of the most notable stories is his collaboration with Rosita Missoni of the high-end Italian fashion house Missoni. Their collaboration inspired his IF signature fragrance within his APOTHIA brand. Robinson chose to give back to the community through his words in the memoir as well as the proceeds.

“California has been very good to me. You’ll see as part of my ethos, I have a big community that I involve myself with,” expressed the fashion-pioneer. “So I figured tonight that I would sell the book for $19.78; that’s the year that I opened. We’re going to give the profits to the Red Cross because their housing a lot of people who don’t have a place to stay. Not only in Southern California but Northern California, whoever needs it.” 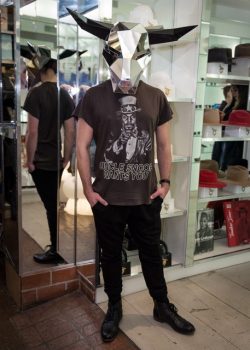 If you missed out on last night’s marvelous event, there is only one more chance to mingle with some of the hottest names in fashion while honoring Robinson’s milestone anniversary. The brand will celebrate the anniversary at their flagship Santa Monica location on Thursday, December 6th. To learn more about the influential brand, check out the website at www.RonRobinson.com and follow @RONROBINSON on Instagram for news about upcoming releases and events.