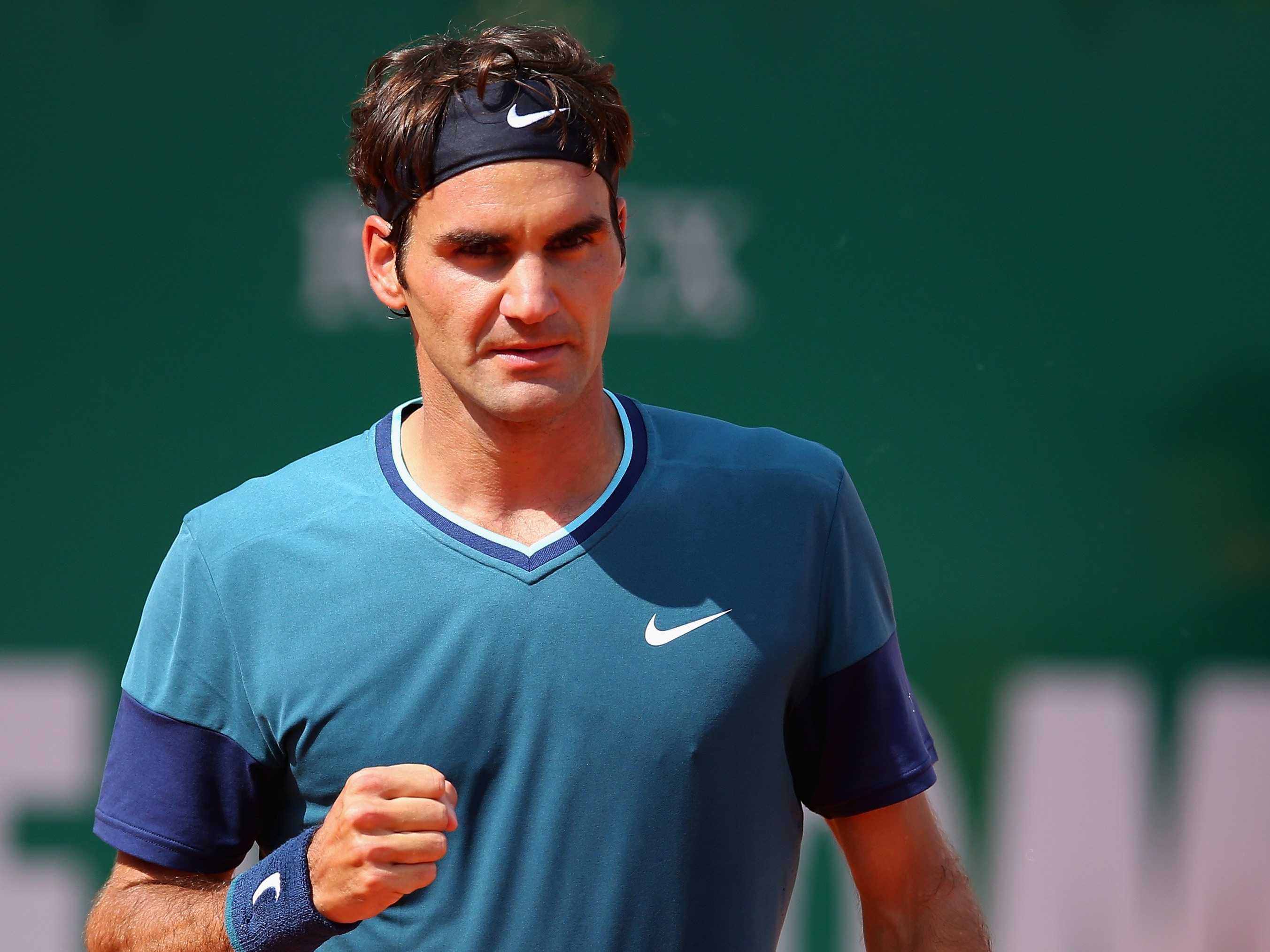 As arguably the greatest tennis player of all time, Roger Federer was spotted on Wednesday, March 22 at the Moet & Chandon: Break the Ice event, held at EAST, Miami‘s, Sugar, rooftop bar & garden.

Federer was seen smiling and mingling throughout the night and took selfies with select groups of VIPs in attendance. Federer had such a great time that he stayed until the end of the event and also got behind the DJ booth under the guidance of Swiss DJ Nora En Pure.

He was overheard saying that he’s very excited to be competing in this year’s Miami Open! Overall, he seemed super relaxed; perhaps his mind was on the top prize, which we all hope he receives next week!