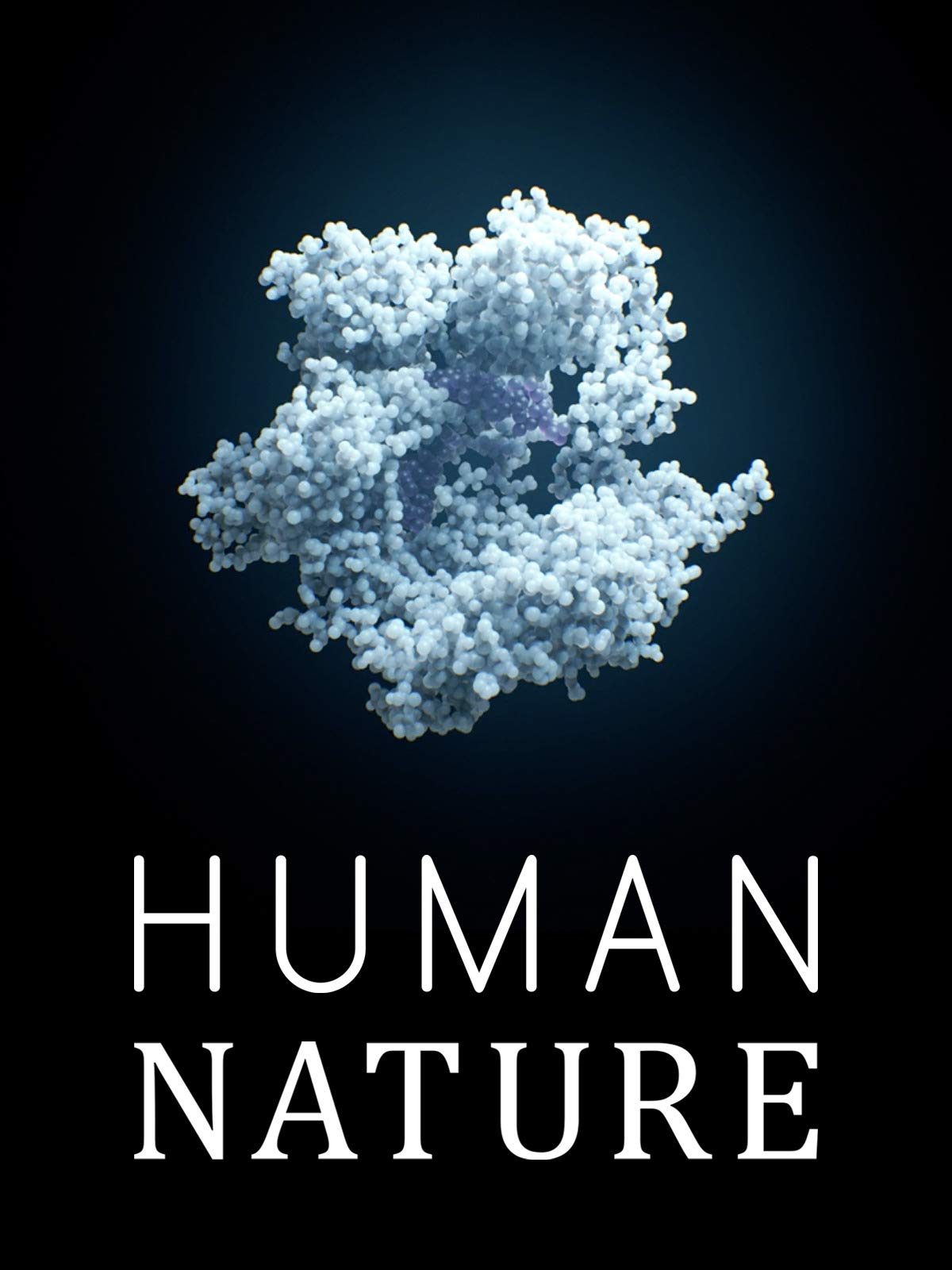 Los Angeles, CA (The Hollywood Times) 8/1/20 – From executive producer Dan Rather and director Adam Bolt, the co-writer and editor of the Oscar-winning film Inside Job, comes the story of the biggest tech revolution of the 21st Century. And it isn’t digital, it’s biological! On September 9, NOVA, PBS’ premier science series is partnering with pediatrician Dr. Alok Patel on the launch of a major multiplatform event with their fall premiere of Human Nature. The 90-minute film will air with a follow-up short where Dr. Patel continues the investigation into the world of genetic engineering. Calling on top subject matter experts consisting of bioethicists, geneticists, genomic scientists, and more – Human Nature aims to explore a breakthrough called CRISPR which has “given us unprecedented control over the basic building blocks of life.” Clustered regularly interspaced short palindromic repeats or CRISPR, for short, opens the door to curing diseases, reshaping the biosphere, and designing our own children. Human Nature is a provocative exploration of CRISPR’s far-reaching implications, through the eyes of the scientists who discovered it, the families it’s affecting, and the bioengineers who are testing its limits.

The tone of the Wonder Collaborative documentary begins rather positive highlighting CRISPR’s miraculous potential of curing devastating illnesses like sickle cell anemia, muscular dystrophy, and cancer. Our hopeful bubble ultimately bursts as a 2017 Vladimir Putin pops on screen. While speaking at the World Festival of Youth in Sochi, Russia, he revealed the inevitable negative effects of such groundbreaking science.

“Genetic engineering will open up incredible opportunities…,” he begins. “But there is another part to this process. It means – we can already imagine  – it could be possible to create a person with the desired features. This may be a mathematical genius. This may be an outstanding musician. But this can also be a soldier, an individual who can fight without fear or pain.” However, the beauty of Human Nature lies in its ability to accurately capture the juxtapositions of good and bad intentions.

Alta Charo, a bioethicist at the University of Wisconsin-Madison who is interviewed during the doc, offered an opposing viewpoint to Putin’s pessimism in the film. “[Humans] are capable of really evil things. We don’t need technology to commit evil acts… It’s not the tool that determines the end point, it’s the user.”

In addition to the documentary’s fair portrayal of multiple viewpoints, audiences will enjoy the digestibility of such complex scientific discoveries through the interviewees’ excitement for innovation and impending miracles. Viewers will walk away with new-found genetically based theories that ultimately transfer into life lessons.