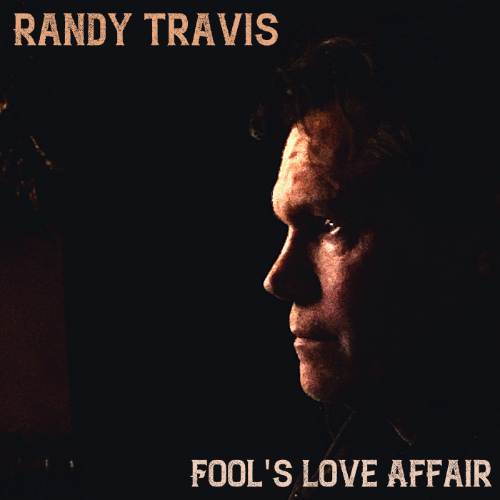 NASHVILLE, Tenn. (July 29, 2020) — Marking the 35th Anniversary of Randy Travis’ first radio single, “On The Other Hand,” the Country music icon and famed actor releases his first never-before-heard single since his 2013 stroke, “Fool’s Love Affair.” Recorded as a demo, the song was stuck in storage until one of the writers, Charlie Monk, discovered it and sent it to Randy and longtime producer Kyle Lehning to bring up to 2020 standards. Country fans have long awaited the chance to hear the Country Music Hall of Fame member’s voice – which Rolling Stone calls “distinctive” and “influential” – on a new song. And though he still deals with aphasia and cannot record, Randy is bringing them just that. Download and stream the song on all digital retailers here.| Lyric Visualizer Here

In 2017, Garth Brooks said to Rolling Stone: “Think about it: when is there ever, in any format, an artist that has come on the scene that has turned a format 180 degrees from where it’s heading, back and made it bigger than it ever was? That’s impossible. I’ve only known it to happen once, ever and Travis would be the name I’d stick on it.” Of course, he was talking about Randy’s effect on country music in the mid ‘80s with “On The Other Hand,” “1982,” “Forever and Ever, Amen” and more.

Billboard’s Tom Roland announced the song on Monday, with, “the tone is rich and reedy, the delivery is steady and understated, and the emotion is convincingly resigned.”

The Tennessean called the song “a classic ballad tinged with steel guitar and carried by the warm croon that sold millions of albums and helped shape a generation of country stars to come.”

The song was produced by Kyle Lehning and written by Keith Stegall, Charlie Monk and Milton Brown.

Travis’ impact on country music has been long lasting. Countless artists credit him as an influence and inspiration in their music and career. His legacy is cemented in history as a member of the Grand Ole Opry (1986) and the Country Music Hall of Fame (2016) and his music will undoubtedly continue to impress both listeners and artists for the rest of time. 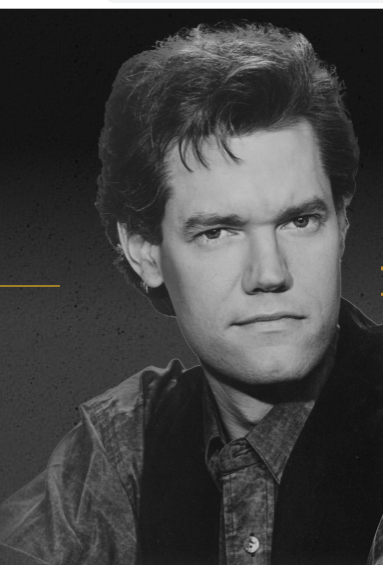 With lifetime sales in excess of 25 million, Randy Travis is one of the biggest multi-genre record sellers of all time and a recent inductee into the Country Music Hall of Fame class of 2016. His honors include seven Grammy Awards, 11 Academy of Country Music statuettes, 10 American Music Awards, two People’s Choice awards, seven Music City News awards, eight Dove Awards from the Gospel Music Association and five Country Music Association honors. In addition, three of his performances earned CMA Song of the Year honors: “On the Other Hand” (1986), “Forever and Ever Amen” (1987) and “Three Wooden Crosses” (2002). To date, he has 22 No. 1 singles, 31 Top-10 smashes and more than 40 appearances in feature films and television shows to his credit. Four of his albums are Gold Records. Four are Platinum. One has gone Double Platinum. One is Triple Platinum and another is Quintuple Platinum. In 2004, Randy was honored with his own star in the Hollywood Walk of Fame and is honored on the Music City Walk of Fame in Nashville, TN. He has been a member of the cast of the Grand Ole Opry since 1986. In 2017, Randy was honored with a wax figure at Madame Tussauds™ Nashville. Since his near fatal stroke in 2013, with the help of his wife Mary and rigorous physical therapy, Randy continues to make improvements in his speaking, walking, and yes, singing. With the help of author Ken Abraham, he released his critically-acclaimed memoir in 2019, Forever and Ever, Amen. For more information please visit RandyTravis.com.