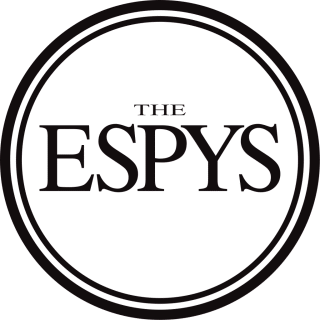 This Wednesday, the world’s best athletes and biggest stars will join host Tracy Morgan for “The 2019 ESPYS presented by Capital One.” The star-studded evening celebrates the best moments from the year in sports and will air live from the Microsoft Theater in Los Angeles on WEDNESDAY, JULY 10 (8:00-11:00 p.m. EDT), on ABC.

To honor this year’s Arthur Ashe Award for Courage recipient Bill Russell, GRAMMY® Award-winning singer/songwriter Tori Kelly will perform the Mavis Staples classic, “In Times Like These.” House of Vibe All Stars will serve as The ESPYS house band.

“The 2019 ESPYS Presented by Capital One” gather top celebrities from sports and entertainment to commemorate the past year in sports by recognizing major sports achievements, reliving unforgettable moments and saluting the leading performers and performances. The show recognizes achievements in categories such as “Best MLB Player,” “Best Team,” “Best Female Athlete” and “Best Upset” and inspiring human stories are showcased through three pillar awards: the Arthur Ashe Award for Courage, the Jimmy V Award for Perseverance and the Pat Tillman Award for Service. The ESPYS support ESPN’s ongoing commitment to the V Foundation for Cancer Research, launched by ESPN with the late Jim Valvano in 1993.