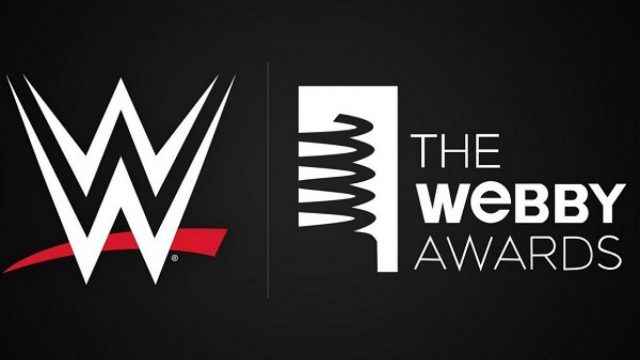 New York, NY — This week, the Webbys announced that Planned Parenthood Federation of America won three awards in the 23rd Annual Webby Awards. The Webby Awards honor the best of the internet, which this year included 13,000 entries from all 50 U.S. states and more than 70 countries.

“We’re thrilled to be recognized by the Webbys in so many areas of our work,” said Dr. Leana Wen, president of Planned Parenthood Federation of America. “As the nation’s leading provider of reproductive health care and sex education, Planned Parenthood knows how important it is to meet people where they are — and for many people, that means online or through other digital tools. Reproductive health care is health care, and health care is a human right. That’s why we’re committed to developing innovative ways for all people to access the information and resources they need to make healthy decisions and take control of their sexual and reproductive health.”

Planned Parenthood is committed to providing access to quality health care and education for all people, no matter where they live, their race, ethnicity, or income level — no matter what. And as part of that commitment, Planned Parenthood is using technology to make sexual and reproductive health care and information easier to access than ever before.

For over 100 years, Planned Parenthood has helped educate and inform people about their health. We are revolutionizing the way people access reproductive health care and information by making it accessible through technology on a variety of innovative platforms and by reaching people who are most in need. Planned Parenthood is leading the way in giving you the tools you need to take charge of your health, and we’re committed to reaching people wherever they are, including online, with the information they need to stay healthy.

The 23rd Annual Webby Awards Show takes place May 13, and highlights will be featured on social media at #Webbys. On Instagram, Twitter, and Facebook, The Webbys will post the best moments, speeches, special celebrity appearances, and more.

About The Webby Awards: Hailed as the “Internet’s highest honor” by The New York Times, The Webby Awards is the leading international awards organization honoring excellence on the Internet, including Websites, Video, Advertising, Media & PR, Apps, Mobile, and Voice, Social, Podcasts, and Games. Established in 1996, this year’s Webby Awards received nearly 13,000 entries from all 50 states and 70 countries worldwide this year. The Webby Awards is presented by the International Academy of Digital Arts and Sciences (IADAS). Sponsors and Partners of The Webby Awards include: YouTube, WP Engine, EY, YouGov, Vitamin T, WNYC Studios, Fast Company, ESA, Product Hunt, and Social Media Week.

Planned Parenthood is the nation’s leading provider and advocate of high-quality, affordable health care for women, men, and young people, as well as the nation’s largest provider of sex education. With more than 600 health centers across the country, Planned Parenthood organizations serve all patients with care and compassion, with respect and without judgment. Through health centers, programs in schools and communities, and online resources, Planned Parenthood is a trusted source of reliable health information that allows people to make informed health decisions. We do all this because we care passionately about helping people lead healthier lives.