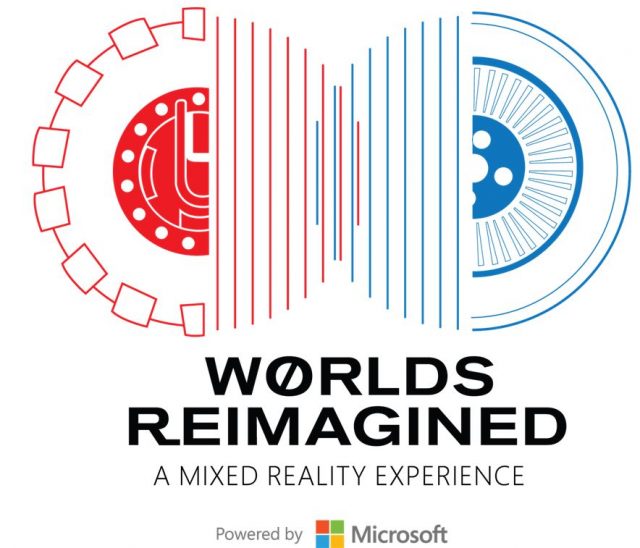 Los Angeles, California (The Hollywood Times)  5/13/2019 – “The Time Machine was built into a Refrigerator and Doc Brown had to haul it around in the back of a pickup truck and the whole nuclear aspect of it all was a major set piece of the early drafts and it was too expensive to do.  In 1984 the John DeLorean trial was going on and they decided to go with the DeLorean.” Bob Gale told the invited media and VIP guest.

The Petersen Musuem had a preview night for media and VIP guest on Saturday, May 4th and what a great event.  They started off with a panel discussion which was moderated by acclaimed film critic, Scott Mantz.  Bob Gale (co-creator of BTTF), Michael Scheffe (automotive designer), Dennis McCarthy (movie car coordinator), Harald Belker (automotive designer), __________ and George Hull (film designer).

The Hollywood Times reporter Eva-Maria had the opportunity to speak with Harald Belker about his involement with Bob Gale on Back to the Future.

The upcoming exhibit “Hollywood Dream Machines: Vehicles of Science Fiction and Fantasy” will prominently feature an immersive mixed reality look inside the Time Machine from “Back to the Future” and the Warthog from the “Halo” franchise using Microsoft HoloLens technology.

“Hollywood Dream Machines: Vehicles of Science Fiction and Fantasy” exhibit was one of the Hollywood Movie car exhibits in the area.  It was a unique and immersive mixed-reality experience powered by Microsoft HoloLens. The display, named “Hollywood Dream Machines: Worlds Reimagined,” was the center of attention preview night this past weekend at the opening reception and panel.  It centers around the iconic Time Machine from “Back to the Future” and the famed Warthog from the “Halo” franchise.

It opened to the public on May 5th. The experience offers guests an inside look at these legendary sci-fi machines. 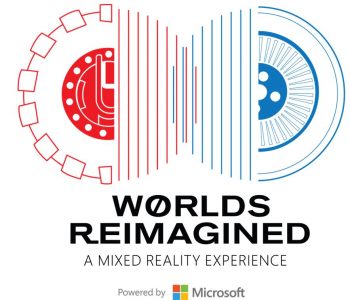 Using Microsoft HoloLens, “Back to the Future” co-creator and producer Bob Gale will guide fans into the world of Hill Valley to tour the ins and outs of the legendary Time Machine.

For those looking to explore the “Halo” universe, the “Monitor” 343 Guilty Spark will offer guests an inside look at the systems and weaponry of the mighty Warthog.

This mixed-reality experience was really cool, so don’t miss being a part of it. I did not even know anything about “Halo” but it was awesome to see it using the Microsoft HoloLens.  Experiencing the “Back to the Future” with Bob Gale’s voice walking you through it made it even more realistic with his books on tape voice. I wanted to do it all over again.  I will definitely take my grandsons to see this exhibit and experience the Microsoft HoloLens first thing.

On a side note, Bob  Gale told The Hollywood Times that he is involved with the making of Back to the Future play.  It will be happening in London and not doubt it will make its way to Broadway here in the States.

Produced in collaboration with Comic-Con with additional support by Microsoft and Audi, other key vehicles in the “Hollywood Dream Machines: Vehicles of Science Fiction and Fantasy” explores the important role of automobiles and their fictional equivalents within sci-fi and fantasy movies, television shows and video games.  In imagined, often dystopian, worlds, which are at once familiar and foreign, automobiles offer a critical tie to our own experience of reality.  This exhibition present over 50 such vehicles in four distinct spaces, offering varied perspectives for examining these fantastical products of Hollywood’s creative visioning.

The exhibit will include the 2016 Audi R8 from “Avengers: Age of Ultron” and “Captain America: Civil War,” the 2035 Audi RSQ from “I Robot,” the Weyland Industries RT01 Group Transport from “Prometheus,” the 2008 Audi R8 from “Iron Man,” Bumblebee from the “Transformers” series, the GM Ultralight from “Demolition Man,” several Batmobiles, along with over 40 additional iconic Hollywood vehicles, artwork, props and costumes.

“We are incredibly excited to be partnering again with the Petersen on a second mixed reality experience for their guests,” said Ryan Gaspar, Director of Brand Partnerships at Microsoft. “Leveraging Microsoft HoloLens as a means of enhancing the rich stories of ‘Back to the Future’ and ‘Halo’ is an incredibly fitting use of the technology.”

“Hollywood Dream Machines: Vehicles of Science Fiction and Fantasy” with regular admission to the museum ($16 for adults, $14 for seniors, $11 for ages 4–17)

The Petersen Automotive Museum Foundation is a non-profit 501(c)(3) charity. The Museum is located at 6060 Wilshire Boulevard (at Fairfax) in Los Angeles, California, 90036. Admission prices are $16 for general admission adults, $14 for seniors, $11 for children ages 4 to 17. Active military with ID, personal care attendants and children under four are admitted free. Museum hours are 10 a.m. to 6 p.m. For general information, call 323-930-CARS or visit www.Petersen.org