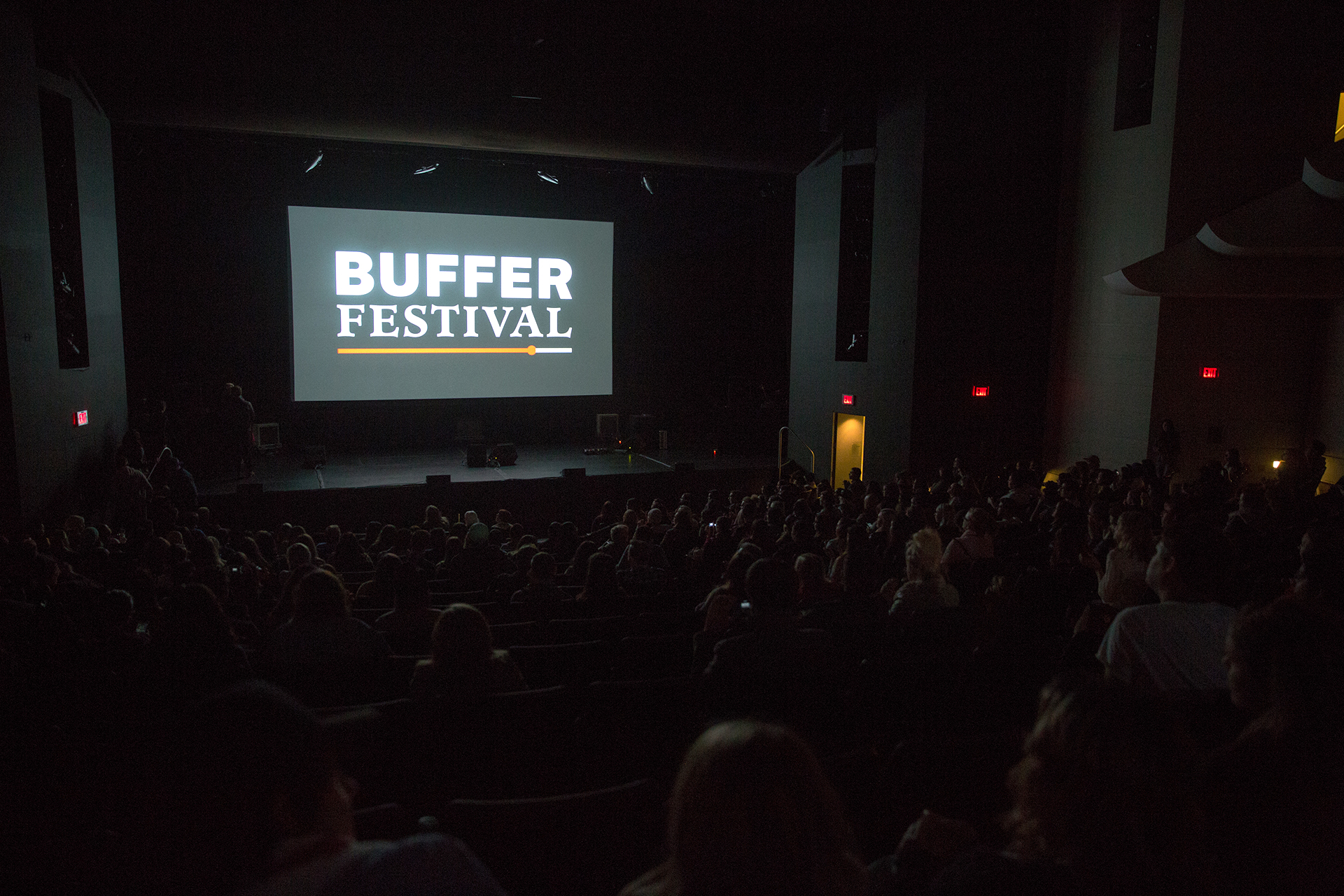 Digital Stars Jon Cozart, Elle Mills, Shan Boodram, and more are the first to debut films at Buffer Festival’s newest edition.
Toronto, ON (April 3, 2018) The Hollywood Times – As digital content continues to break records and smash expectations, Buffer Festival L.A. is delighted to announce that their opening lineup contains some of these record-breaking artists. The roster currently includes: Musician Jon Cozart, Comedian Elle Mills, Sexologist Shan Boodram, Comedian Gus Johnson, and Filmmakers Anna Akana, Dom Fera, Nicola Foti, and TimH, with more announcements expected in the coming weeks.
The digital world is heating up as announcements continue from tech giants like Amazon and Facebook to entice creatives to distribute on their platforms. With breakthroughs and revelations occurring everyday on how content is yearned to be viewed, Buffer Festival continues to fight for these artists to be recognized as the leading generation in entertainment. For these online originators to be seen not merely as YouTubers but as what they respectably are – Musicians, Comedians, Filmmakers, and more. Protecting this community has been Buffer Festival’s mission. “It’s not about followers or views, it’s about the work,” stated Scott Benzie, CEO of Buffer Festival, “We want to strip down the idea that these people are influencers, influence is an outcome. This accomplished group of creators have constructed their own path and mastered their technique to get where they are, and they should be recognized for it.”
Buffer Festival L.A. will be held on Thursday, May 17th at the Ricardo Montalban Theatre in Hollywood, CA. The schedule includes an Insight Series from 12pm – 5pm, a Meet & Greet Red Carpet from 6:00 pm – 6:30 pm, and then World Premiere Screenings from 7 pm – 10 pm.
For more information and tickets please visit: bufferfestival.com