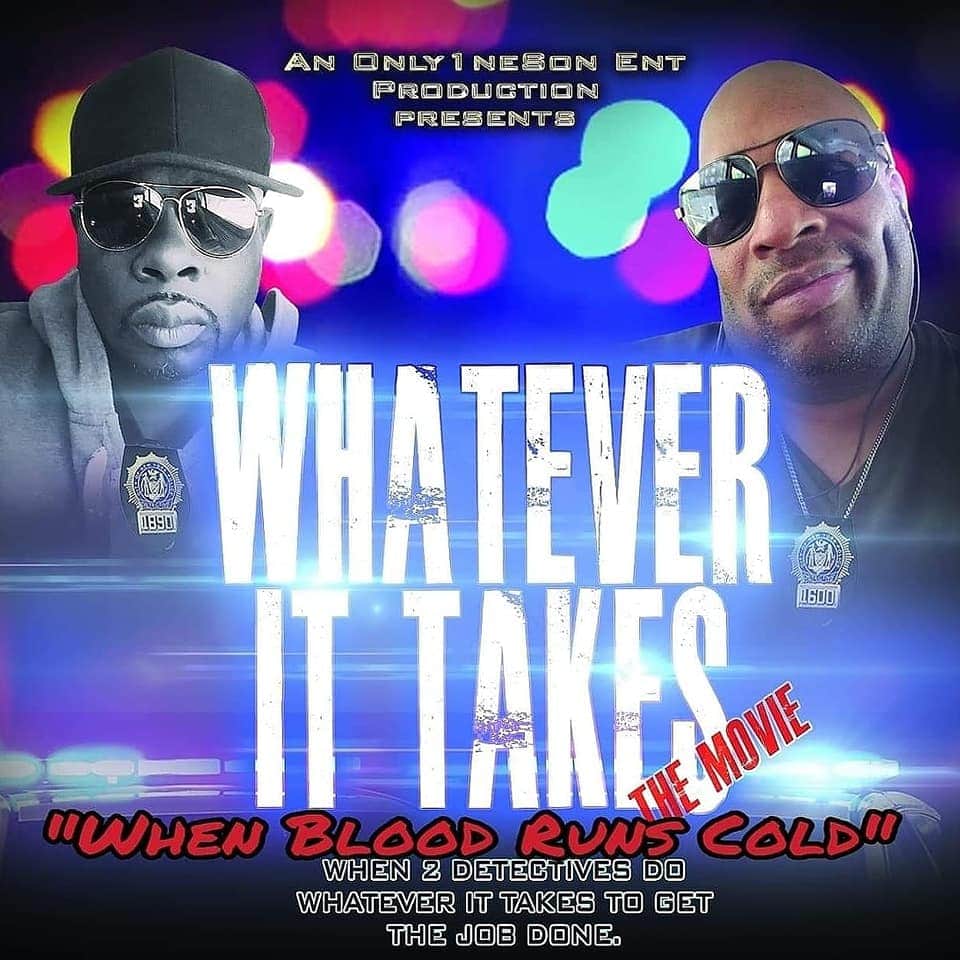 You come from a talented family. Share your backstory.

I come from a family filled with writers as well as my mother and comedians. The men were very into sports and so was I playing football and basketball until I broke my ankle. I then took on some acting roles in which I became intrigued. Increasing my talents, I then took on the role of directing my first project which I wrote myself called Mr. Nickels unisex shop.

When was your first break in the entertainment business?

I would say around 25 years ago. I stepped on stage to host a talent show after someone had canceled. It was in front of nearly 400 people and I had no nerves or anything. It was like I belonged on stage and that’s when I knew. I got a chance to get my first acting experience in a stage play called, “Lord just one more chance.” It was the first of many more to come. 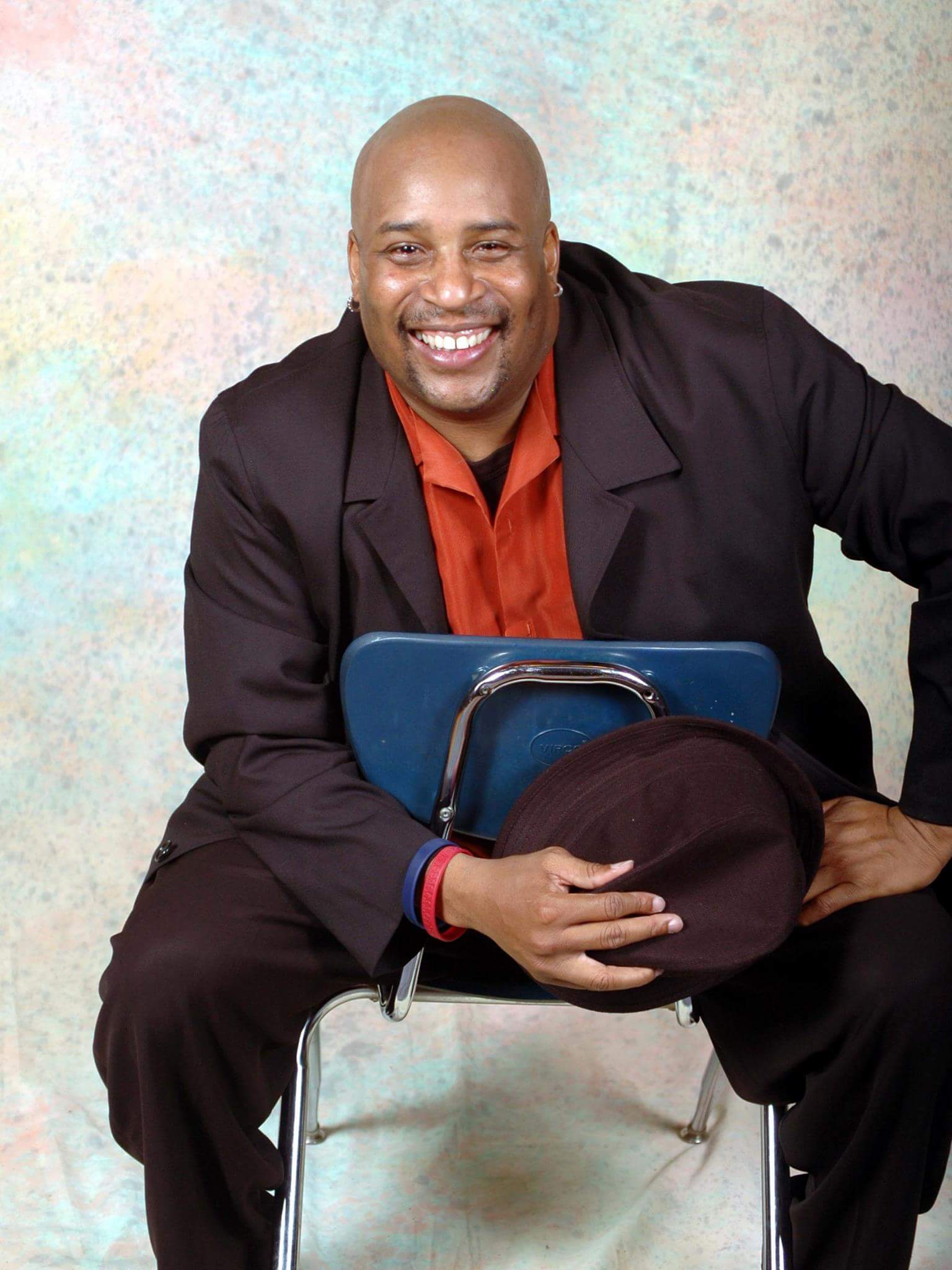 Share your gospel play called, “Don’t Turn Your Back On The Ones You Love”.

I love that play because it was a chance to show my diversitility. It was a play that intertwined 3 stories that connected into one. It was also the first chance I was able to introduce a rewind scene on stage. This play had such a strong message that over the years I still have people asking will I ever bring it back.

Tell us about, What If”, ‘Secret Confessions.”

What if was one of my best creations. It’s a story of wanting to see if the grass is greener on the other side. Better yet, be careful for what you wish for. It also was the creation of the character I created called WIG. Your what if godmother that was played by Ta Tanisha Pearson that did an excellent job. I’m actually looking to turn that into a film project. As well as Secret Confessions. This was a play that touched on the issues of domestic violence, but not the way you think. This was the woman abusing the man. Oh yeah, a unique switch especially to see. The response was tremendous and some of the men that approached me with their own Confessions were amazing. Be on the lookout for this too.

Is there synergy in your plays?

Yes plenty, I have managed to work with so many talented actors and directors. That is until I decided to take over the reins and do it myself. Always looking to learn and absorb more. There are so many people I would love to work with.

You star in the upcoming movie called “Whatever It Takes,” When Blood Runs Cold. What did you enjoy most?

Yes, I starred alongside Shawn Cornelius in the movie Whatever It Takes. It was our first film that we directed together. I enjoyed learning the whole process behind the scenes and what it intel to make a good movie. The movie was about 2 cops that are trying to take down a new drug kingpin and his drugs on the streets. As well as deal with their personal lives and relationships. As for the director, it was Shawn Cornelius and myself. It was a great growing experience and I learned a great deal that will help me grow even more moving forth. I had a lot of fun working with him and the fantastic cast that surrounded us. 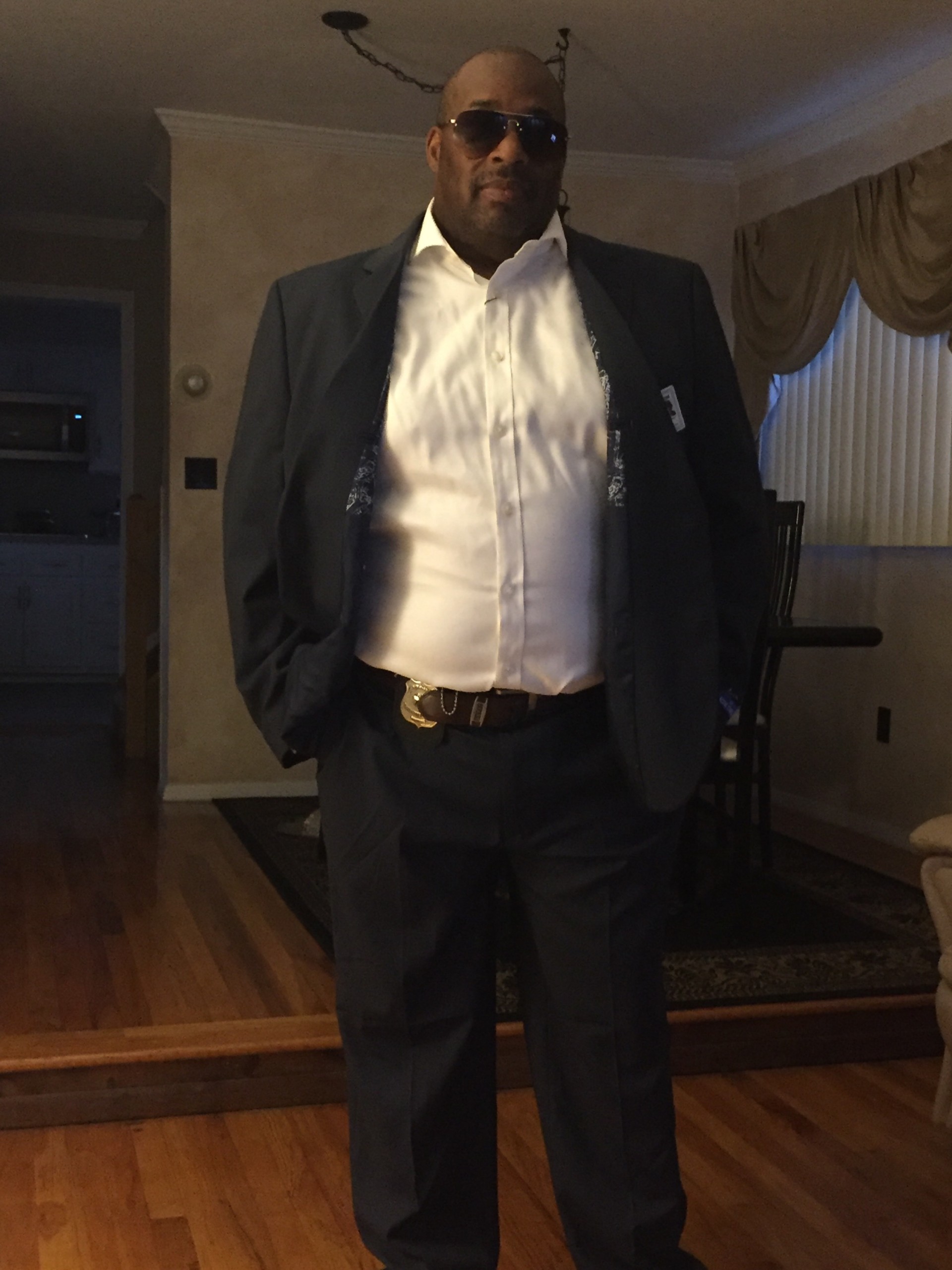 I have to say that I’m most proud of my longevity in this business. A lot of people get frustrated about not making it to a certain level, but as long as you keep striving and happy with yourself, there’s absolutely nothing to be ashamed of. You have to know and believe in yourself. Most of all believe that this is for you and that you will kick that door down to stardom. I just wish my mother was alive to witness my accomplishments.

I survived the corona pandemic where I was in the hospital for 6 days and almost died. Since then I’ve lost 33lbs and I am still going, walking 3 to 5 miles a day. I am also proud of my nomination in the Harlem film festival for “Whatever It Takes the movie.

Tell us about the “Web of Lies.” Web of Lies is a suspense thriller about these 2 special agents from two sides of the law who are after this serial killer. They’re trying to catch him before he leaves a massive amount of bodies, but in the process, they find out things that will connect them more than they know. You will enjoy it !!!

Well, I have so many projects ready to go. Especially a web series that I would like to make into a mini-series called ‘Paper’. It’s about 2 young men that grew up together who didn’t have much but made a pact between each other to be filthy rich when they get older. They take different paths to do it but, how they continue to multiply their money will surprise you. I have a couple of other stories and a few documentaries. So you will be hearing and seeing a lot of me.