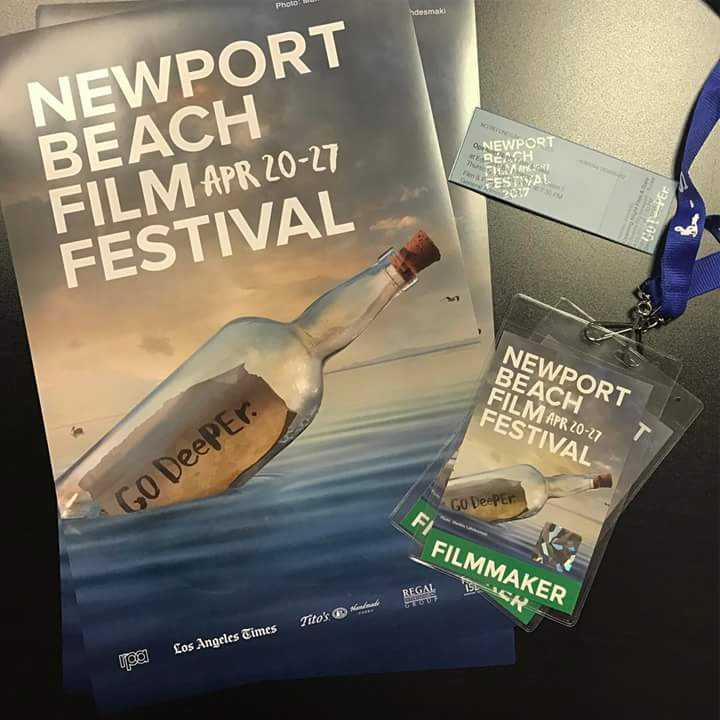 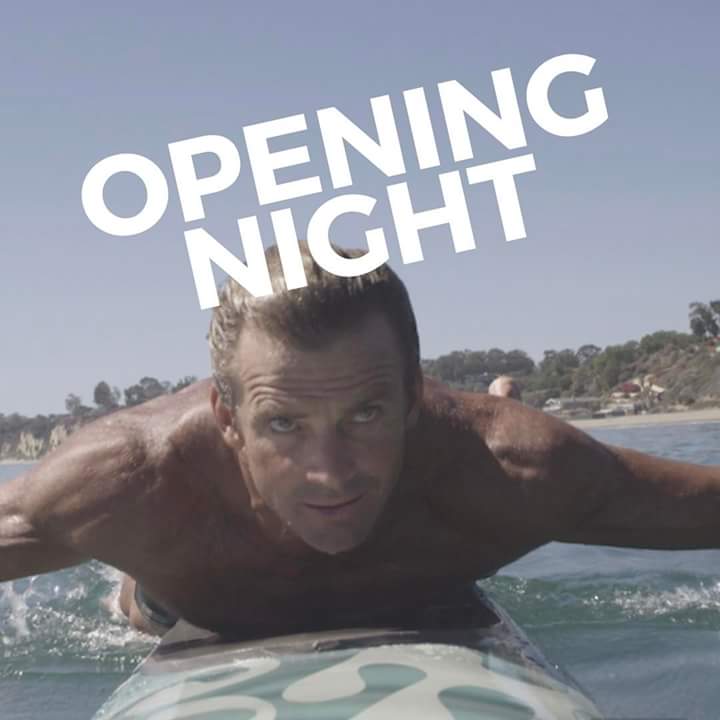 TAKE EVERY WAVE: THE LIFE OF LAIRD HAMILTON tells the remarkable story of American icon and innovator, Laird Hamilton, who changed the sport of big wave surfing forever. Hamilton is an athlete who refused to compete professionally, yet dominated and changed his sport like no other figure in history has ever done. The film is an in-depth portrait of a hard-charging, driven athlete that explores the fear, courage, ambition and talent that push a man to greatness–and the costs that comes with it.

“Laird Hamilton is one of the greatest big-wave surfers of all time. As an innovator, he has changed the sport more than any other figure in at least the last half century,” stated TAKE EVERY WAVE: THE LIFE OF LAIRD HAMILTON Director Rory Kennedy. “To me, Take Every Wave isn’t a sports documentary. It is a universal story about human potential—about striving, about the power of the individual to overcome limits, and about the ability we all have to create our own destiny.   We could not be more thrilled to be opening the Newport Beach Film Festival.”

Following the screening, the Festival will host an Opening Night gala at Fashion Island presented by Fashion Island, LA Times and Tito’s Vodka. The gala will feature culinary tastings from 30 of Orange County’s premiere restaurants, hosted bar by Tito’s Vodka with a special performance from “O”: the timeless aquatic production by Cirque Du Soleil only at Bellagio Resort & Casino

The Newport Beach Film Festival will showcase more than 350 films from 50 countries and host nightly special events, red carpet galas, compelling conversations with filmmakers, international spotlight events and seminars. The Festival offers filmgoers unique opportunities to mingle with celebrities, filmmakers from around the globe and film industry professionals in a beautiful seaside locale.

The Newport Beach Film Festival is sponsored in part by Tito’s Vodka, Fashion Island, Los Angeles Times and the City of Newport Beach.

Passes and tickets for film screenings, galas and special events go on sale April 1. To purchase tickets and for information about the Newport Beach Film Festival visit www.NewportBeachFilmFest.com

About the Newport Beach Film Festival

Celebrated as one of the leading lifestyle film festivals in the United States, the Newport Beach Film Festival seeks to bring to Orange County the best of classic and contemporary filmmaking from around the world. Committed to enlightening the public with a first-class international film program, a forum for cultural understanding and enriching educational opportunities, the NBFF focuses on showcasing a diverse collection of studio and independent films from around the globe. The 18th annual Newport Beach Film Festival runs April 20th – April 27th  and will spotlight over 350 films from around the world.

Since 1984, Cirque du Soleil has brought wonder and delight to more than 100 million spectators in more than 300 cities in over forty countries on six continents. The company has 5,000 employees, including more than 1,000 performing artists from close to 50 different countries.