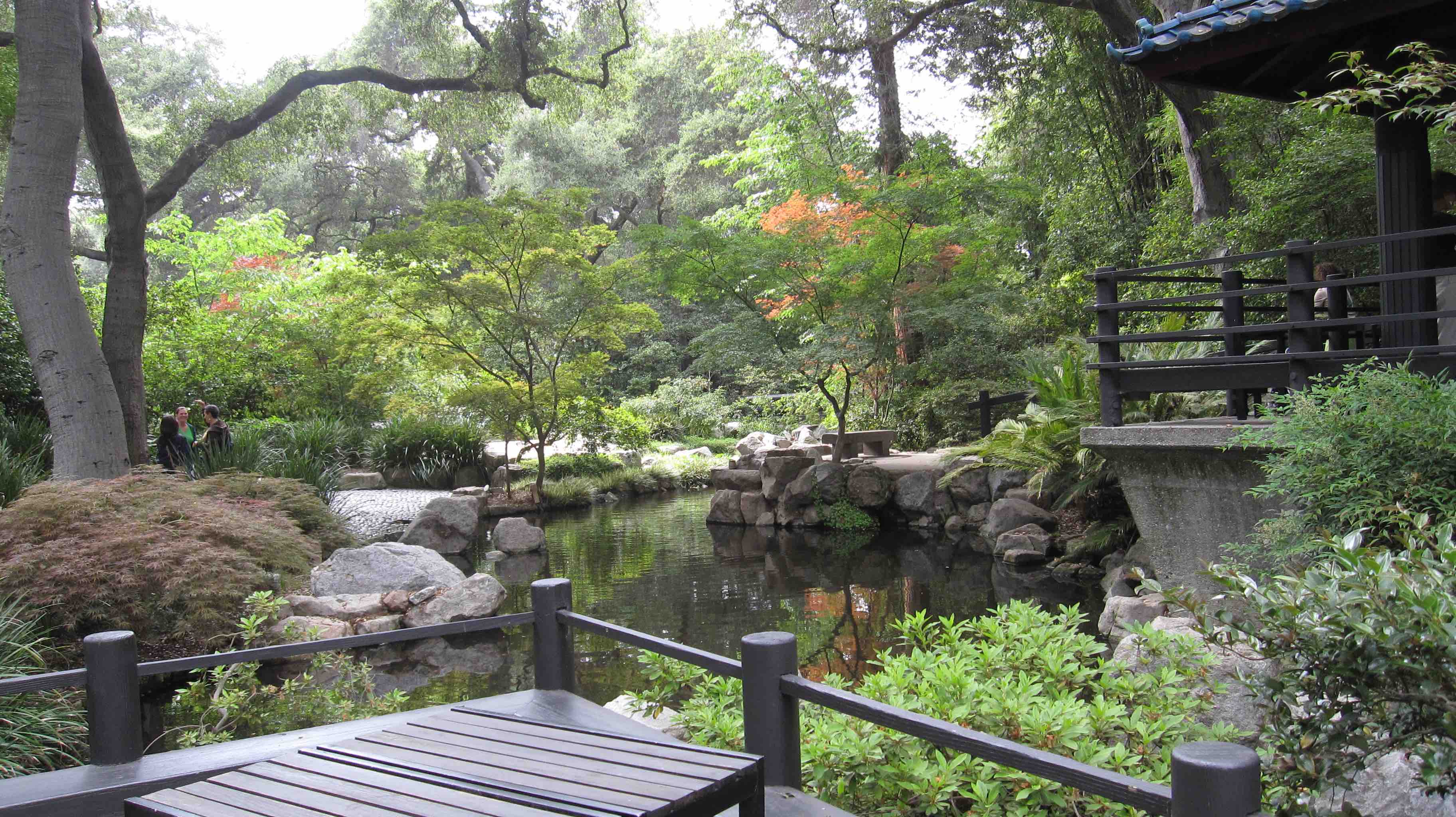 At one time, this property belonged to newspaper magnate E. Manchester Boddy (1891-1967) who owned the Los Angeles Daily News.  The film examines how the Descanso Gardens reflect the social, political, and cultural evolution of Los Angeles.

The LOST LA series is a co-production of KCETLink and the USC Libraries with L.A. As Subject.  It brings Southern California history to life by marrying archival materials with innovative forms of documentary storytelling.

Hosted by historian Nathan Masters, each episode of LOST LA brings the primary sources of Los Angeles history to the screen in surprising new ways. Much of L.A.’s past is lost to history – but we can rediscover it in the region’s archives. 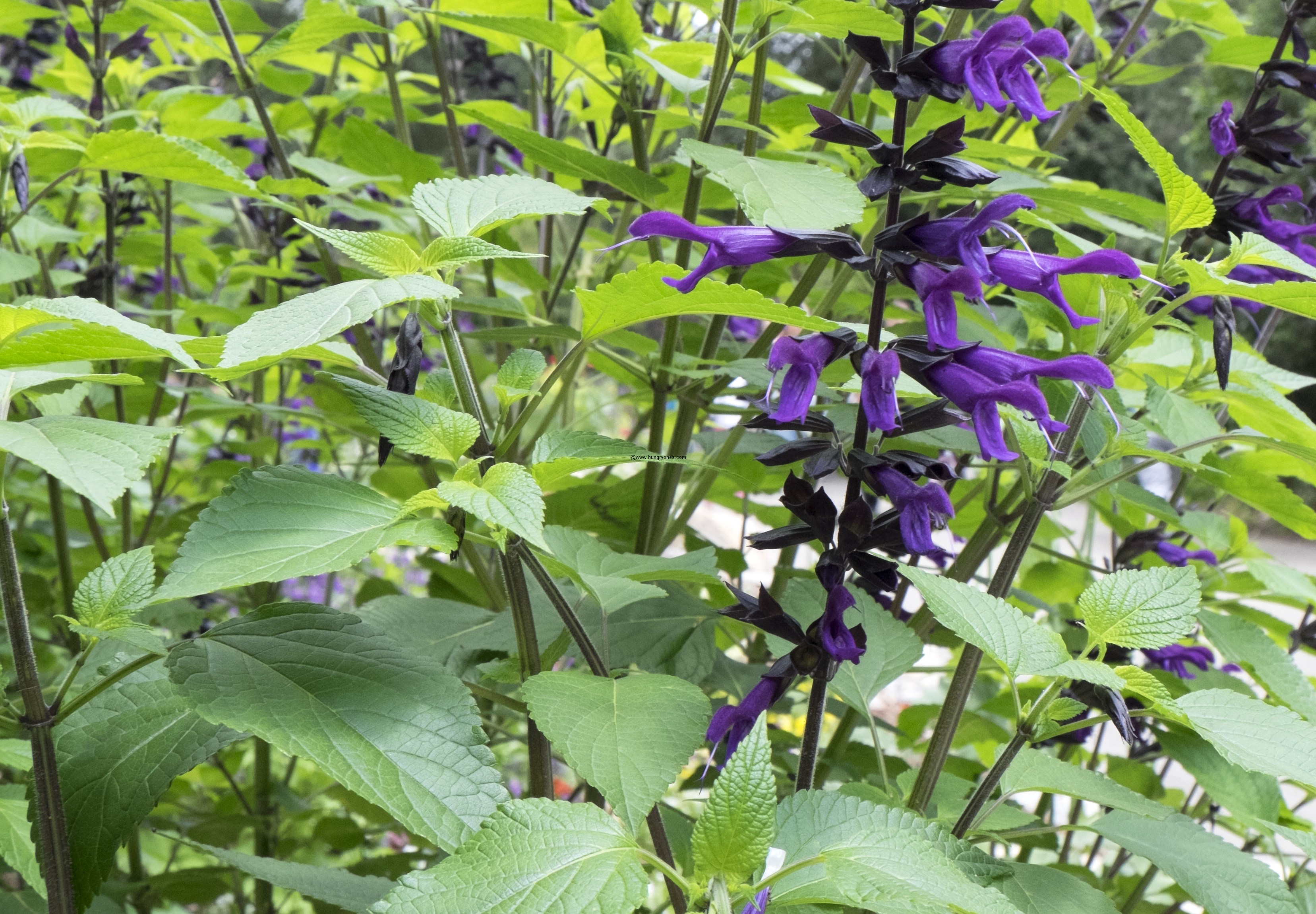 “Summer of the Environment” is a three-month initiative (June-August) on KCET and Link TV intended to ignite compassion and action for helping to save and heal the planet.  Join the conversation on social media using #LostLADescanso and

This reporter will plan to interview the executive director and producer of LOST LA: DESCANSO GARDENS in the upcoming week and review the segment when it airs.  So please stay tuned!