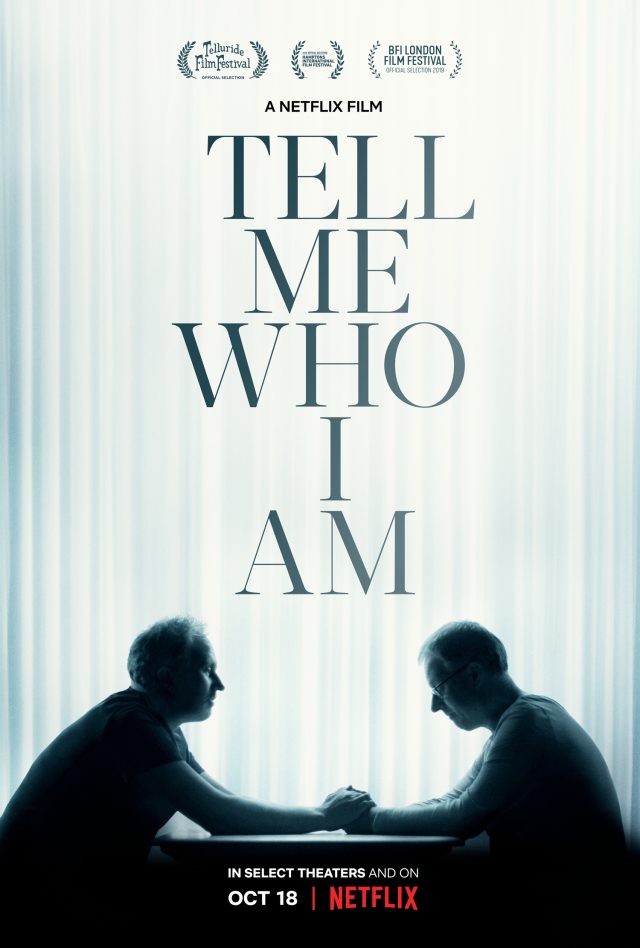 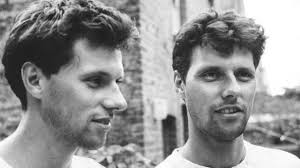 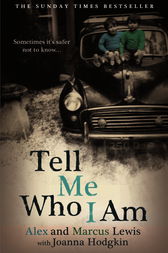 When 18-year-old Alex Lewis wakes up from a coma after surviving a motorcycle accident, the world is not one he remembers. He has forgotten everything. His home. His parents. He can’t even remember his own name. The only thing he does know is that the person sitting next to him is his identical twin brother, Marcus. Alex relies on Marcus to give him his memory back; to tell him who he is. But the idyllic childhood Marcus paints for his twin conceals a dark family secret. Now, after decades of hiding the painful realities of their past, Alex and Marcus go on an extraordinary journey together to face the truth and finally discover who Alex really is.

Directed by Academy Award nominee Ed Perkins, TELL ME WHO I AM is a heartbreaking and ultimately hopeful voyage that explores the blurred boundaries of memory and reality, and the emotional bonds that allow us to survive.