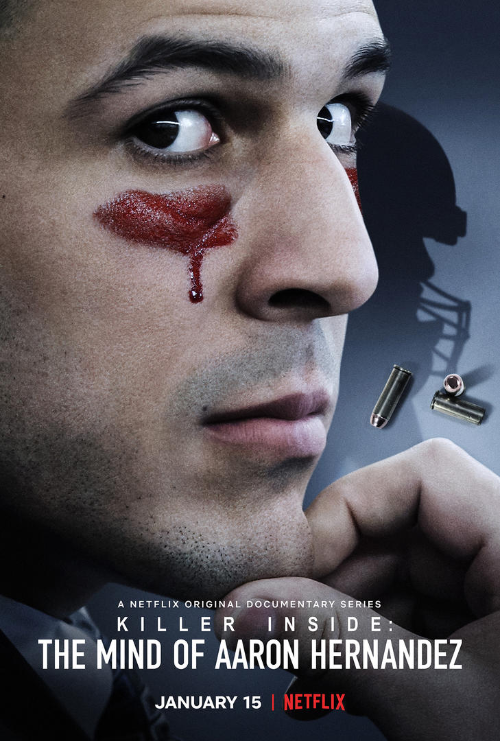 Synopsis: As a gifted young football athlete from Bristol, Connecticut, Aaron Hernandez had capitalized rapidly on his promise, playing for a top tier college program before being drafted into the National Football League at the age of 20. But in 2013, fresh off of a newly inked five-year, $40 million contract with the New England Patriots, Hernandez would become a household name for the most infamous murder case involving an American athlete since OJ Simpson. Hernandez’s trials for the brutal killing of Odin Lloyd and two Boston-area men yielded a Pandora’s box of secrets: a tumultuous and often abusive upbringing, a growing fascination with gang life, and other discoveries that painted a maelstrom of motivations behind his violent behavior.

A three-part documentary series featuring exclusive courtroom footage, Hernandez’s phone calls from prison, and interviews with those who knew Hernandez and Lloyd, Killer Inside: The Mind of Aaron Hernandez meticulously examines the perfect storm of factors leading to the trial, conviction, and death of an athlete who seemingly had it all. 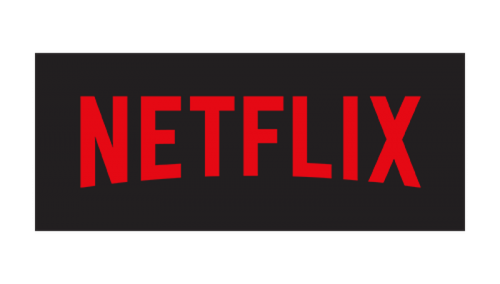