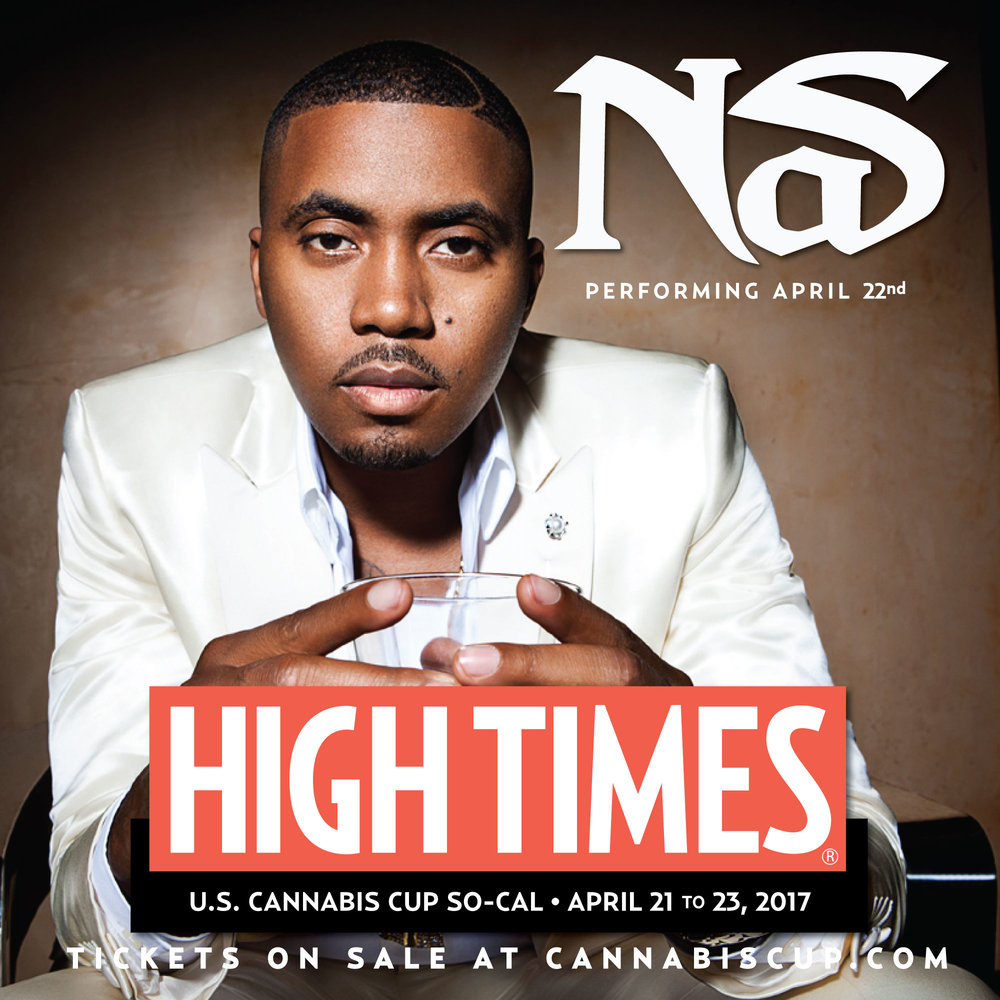 San Bernardino, CA (April 25th, 2017) – For those of us who couldn’t afford the second weekend of Coachella, a cost-friendly alternative was offered to hip-hop fans just 45 minutes away in San Bernardino, CA. High Times Magazine held its Cannabis Cup from Friday, April 21st to Sunday the 23rd this year at the National Orange Show Events Center in celebration of California’s recent legalization of recreational marijuana. 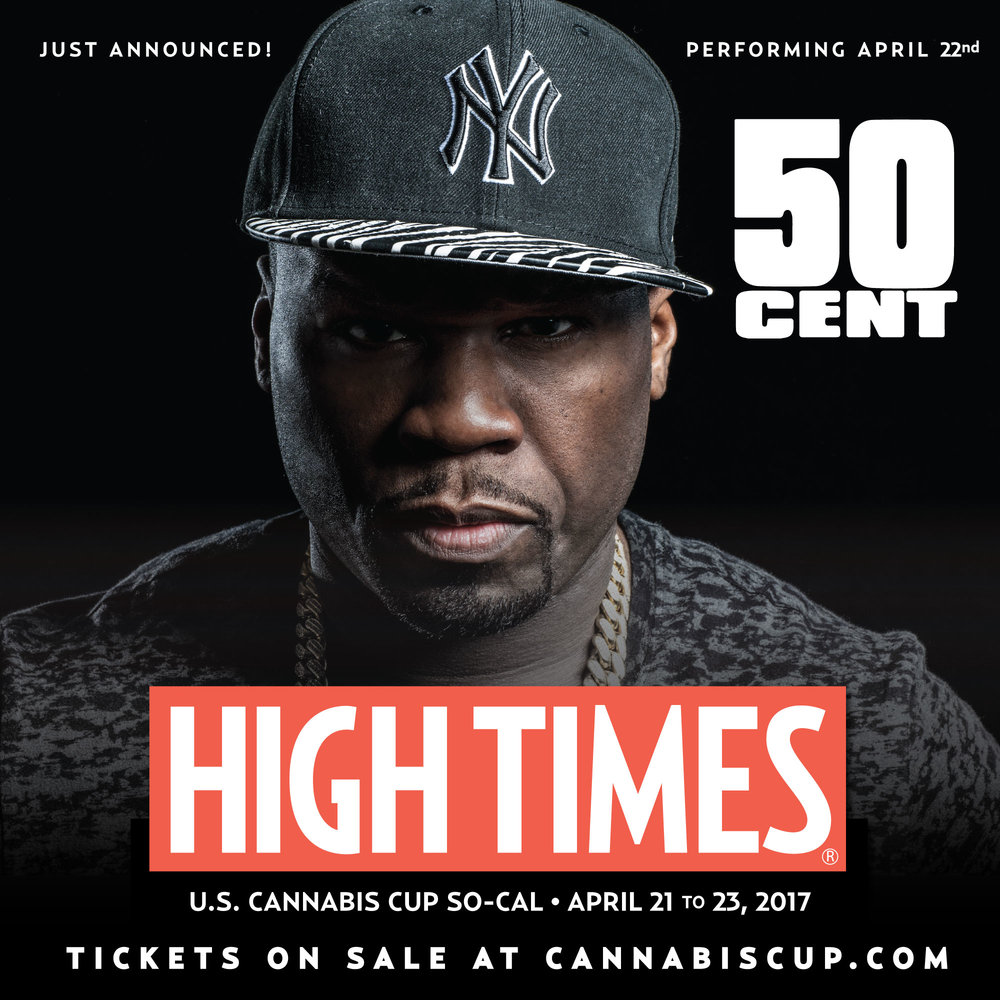 Only hosted in states that have legalized medical and recreational marijuana, High Times’ Cannabis Cup is the world’s leading marijuana trade show, celebrating the world of weed through competitions, instructional seminars, expositions, celebrity appearances, concerts and product showcases. This year marked the 32nd year of this successful event orchestrated to bring together recreational users from near and far.

High Times Magazine has been around since 1974 and shows no signs of stopping as they have single-handedly committed to the push for worldwide (hopefully) marijuana legalization.