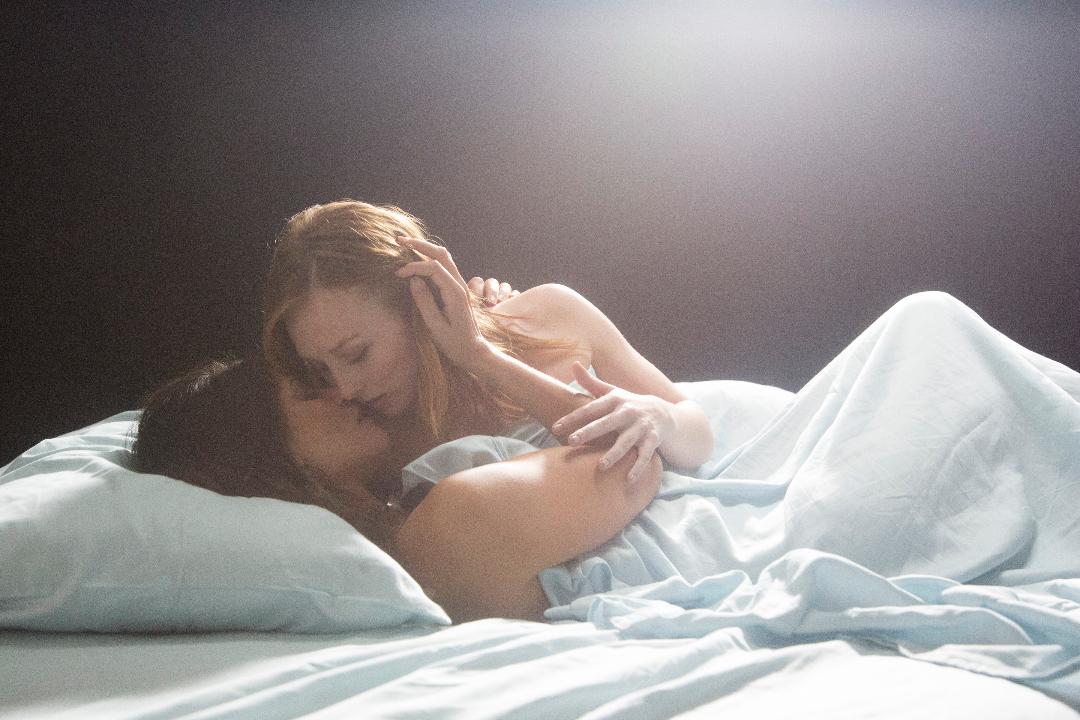 Nicole Conn wows us once again with the intricacies of love and struggle in this lesbian-themed movie. 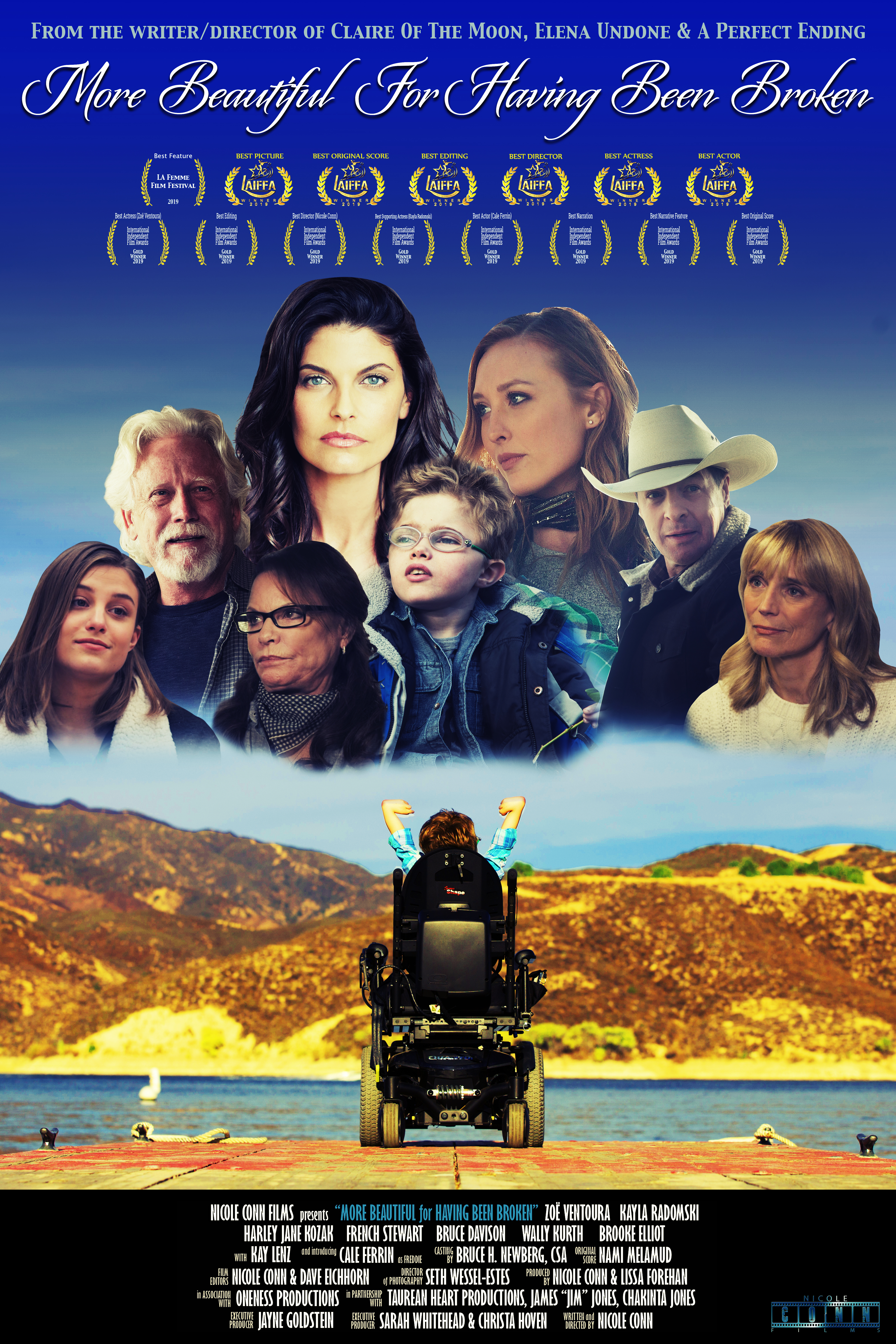 Santa Monica, CA (The Hollywood Times) 5/14/20 – “More Beautiful for Having Been Broken” is an engaging movie centered on three women who connect at a lakeside community and who are forever changed through their shared love of a boy with special needs. Break-out star, Cale Ferrin, plays the lead role of the boy with a mixture of sweetness, veracity and power. Ferrin is a special needs person in real life and brings his understanding of the challenges a special needs person faces to his role.

The film’s title was inspired by “Kintsukuroi”, which is the Japanese art of repairing cracked pottery with laquer that’s dusted with gold. The pot with its gold repair is considered more beautiful for having been broken. The beauty of a person who has suffered and rises above, like Cale, and like Kintsukoroi, is weaved throughout the movie.

To see this award-winning movie on Video on Demand go to www.morebeautifulmovie.com

“People like Nicole Conn do us a service by bringing our stories to life”, says Andrea Meyerson.

Conn is an iconic figure in the LGBTQ community having directed cult lesbian-themed films, notably the groundbreaking classic “Claire of the Moon”. She’s not only paved the way for lesbian themed cinema but for queer female filmmakers. More Beautiful for Having Been broken is semi-autobiographical and honors her own special needs son.

Cynthia Underwood is a California artist specializing in watercolor. She is also a Design Patent Examiner with the US Patent and Trademark Office and a cat lady. She can be found on Instagram at @cynthia_watercolor.