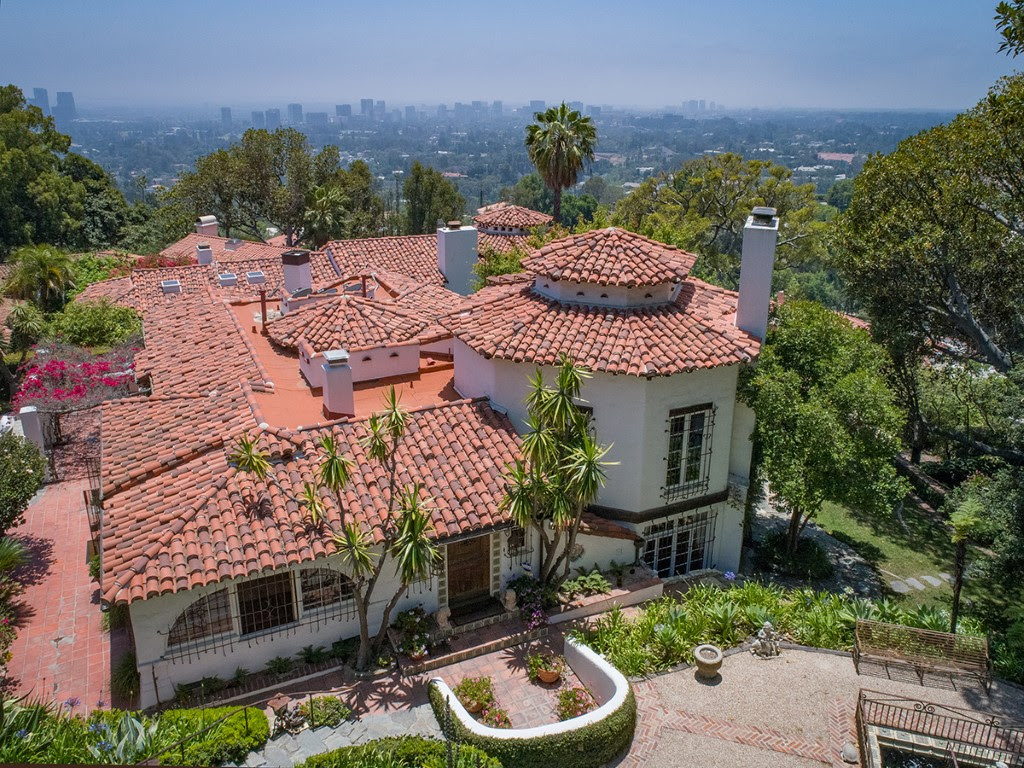 The most popular new genre in television since the advent of reality programming, and ratings up as much as 30% since the coronavirus lockdown, homes-for-sale shows such as Bravo’s Million Dollar Listing and Netflix’s Selling Sunset and Million Dollar Beach House have become huge hits as they follow fashionable agents selling multi-million-dollar homes in glamorous locales such as Beverly Hills, Malibu and the Hamptons. While the agents are the stars of the shows, the luxury homes share equal billing with prices that run into the stratosphere. The finale of season 12 of Million Dollar Listing LA, that just aired on Bravo TV, is an historic mansion that was once the home of acting-legend John Barrymore – priced at $15.9 million.