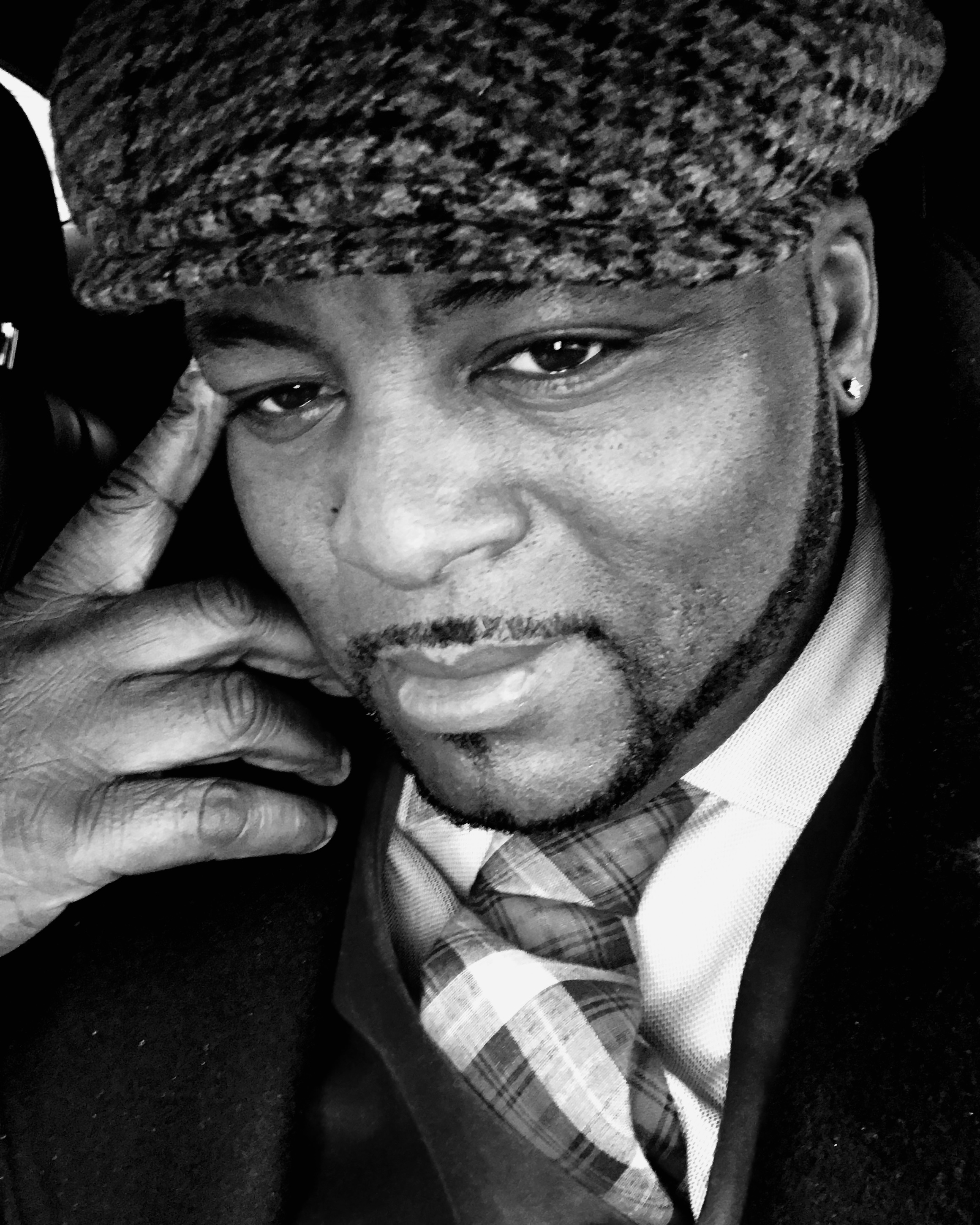 Los Angeles, California (The Hollywood Times) 10/05/2020 –  Mikey Jay is a Multi Grammy-nominated recording artist (Rapper) and music producer who also boasts 13 music awards as well as an astonishing 43 honor awards for his philanthropic contributions to the communities across America. Well-known in the film industry as Michael Steven-Paul, he is an accomplished Actor, Film Executive, Film Financier, Director, Script Writer, and Producer.

You have an outstanding career as a Multi Grammy-nominated recording artist (Rapper) and music producer. Where have you drawn your inspiration from?

My inspiration for music came from my mom. My mom was a true music connoisseur. There wasn’t a genre she didn’t like. She loved Doo-Wop, Motown, Country, Reggae, Gospel, Latin, and even Rap. You couldn’t get her to stay still when music was on. She was the life of the party. She loved to dance and she can dance to it all. I fell in love with everything she would listen and dance to. The melodies, the rhythms, and the lyrics all meshed. Even when it comes to my own music or music that I’ve produced and written for other artists, my production had to have all of those components, a beautiful pretty melody. Simple but yet memorable meaningful lyrics and a rhythm that would make people just wanna get down and groove to. Whether it was Michael Jackson, Prince, Kenny Rogers, Nirvana, Kid Row, Rob Zombie, Ozzie Osborn, Marvin Gaye, The Temptations, Smokey Robinson, Run DMC, or Bob Marley it was all about the creativity and the art that they displayed to me.

How did your career lead you to act?

Here’s the short version. My career actually began with a very early morning phone call somewhere around 2011 from DJ Swift. He had shown my photo to a casting director who told him to get me on the phone ASAP. When he called me I told him “it’s six in the morning and I ain’t no actor.” Then I hung up on him (lol). He called me back and I told him the same thing and hung up again. He calls me back a third time but this time it was the casting director herself. I entertained the phone call and a few hours later I met with director Kevin Breslin in Brooklyn NY. I pulled up to the location and DJ Swift walks over with this Joe Pesci type looking dude who introduced himself as Kevin Breslin. He said nice Bentley, I said thank you and since then he’s been a great mentor, role model, and friend. After that, I did a BET short called BEAUTY for a female rapper named MOCHA BLU and her director DOMO KHRIS. I’ve been investing and securing investing for films since then. Now I am directing, acting, and producing my content and utilizing my musical status and platform to market, brand, and promote my own content. It’s been a great ride thus far with a few bumps here and there but with GOD, faith, and my team we’ve been movin’ and shakin’ with many blessings.

What was your favorite role?

I’d have to say playing the character BRANDON in my comedy CHILL PILL. It was just a bowl of laughs and I just gave it a natural element of funny.

I would say being able to give people, who are aspiring to be entertainers, the opportunities that are very hard to come by. I’ve allowed aspiring rappers and singers to open up for me and even come on tour with me. I’ve also given aspiring actors the opportunity to not just be an extra in my film but to actually have an above the line or a below the line role in my films. I give people the opportunities that were never afforded to me. Some are very appreciative while others develop the Messiah complex. But for me, it’s all about paying it forward.

Tell us about being a sponsor for The African American Women In Cinema Film Festival. Why is this important to you?

Being a sponsor for the AAWIC Film Festival was an honor. Myself and it’s Founder /Creator Ms. Terra Renee’ became very good friends at PEACE DECEMBER a non-profit peace organization under The United Nations. I was the New York Ambassador at the time and she was on the Board Of Directors. Meeting Terra Rene’ was a true blessing from GOD and to come on board and sponsor the few times that I did was just me paying it forward. The film festival in itself is empowering and uplifting Black American and African American Women, as well as Brown women in the film and television industries and I, will always support Terra Renee’ and The AAWIC Film Festival. The AAWIC has now since grown so much and I’m looking forward to working with Terra Renee’ again. 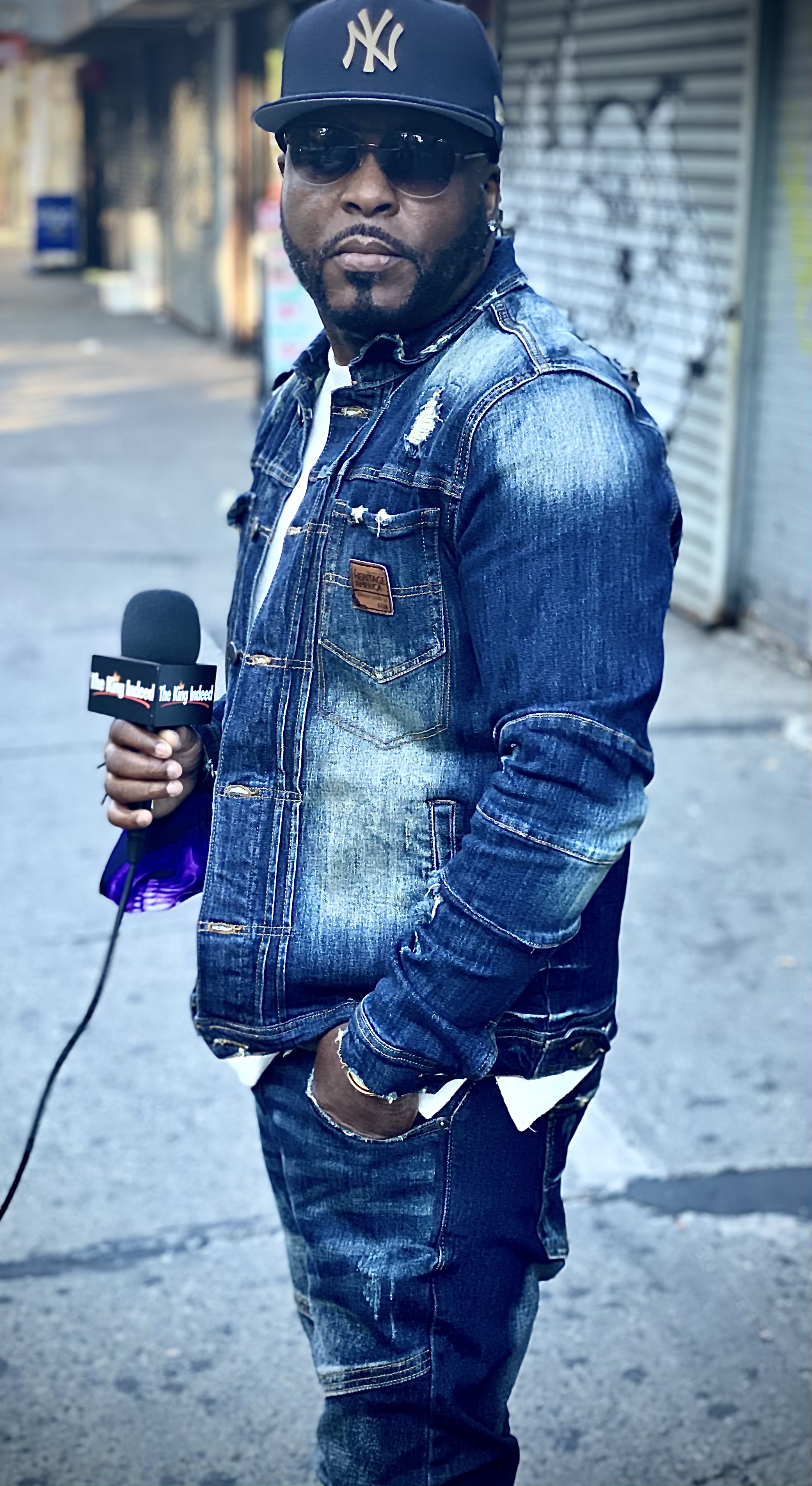 You are a Civil Rights Activist and Philanthropist. What are the initiatives that you are working on?

Some of the initiatives that I’m currently working on are still part of my mission statement in life itself. Anti-drug campaigns, Anti-violence, Anti-bullying, reading to children nationwide, mentoring the troubled youth (both mentally and emotionally), school supply drives, clothing drives, feeding the homeless and less fortunate, and mediating problems and or needs between individuals which can lead to gun violence. I’m just performing my assignments handed to me by GOD. Whatever sign or message he sends me in his own way I’m going to accept and perform to the best of my ability. 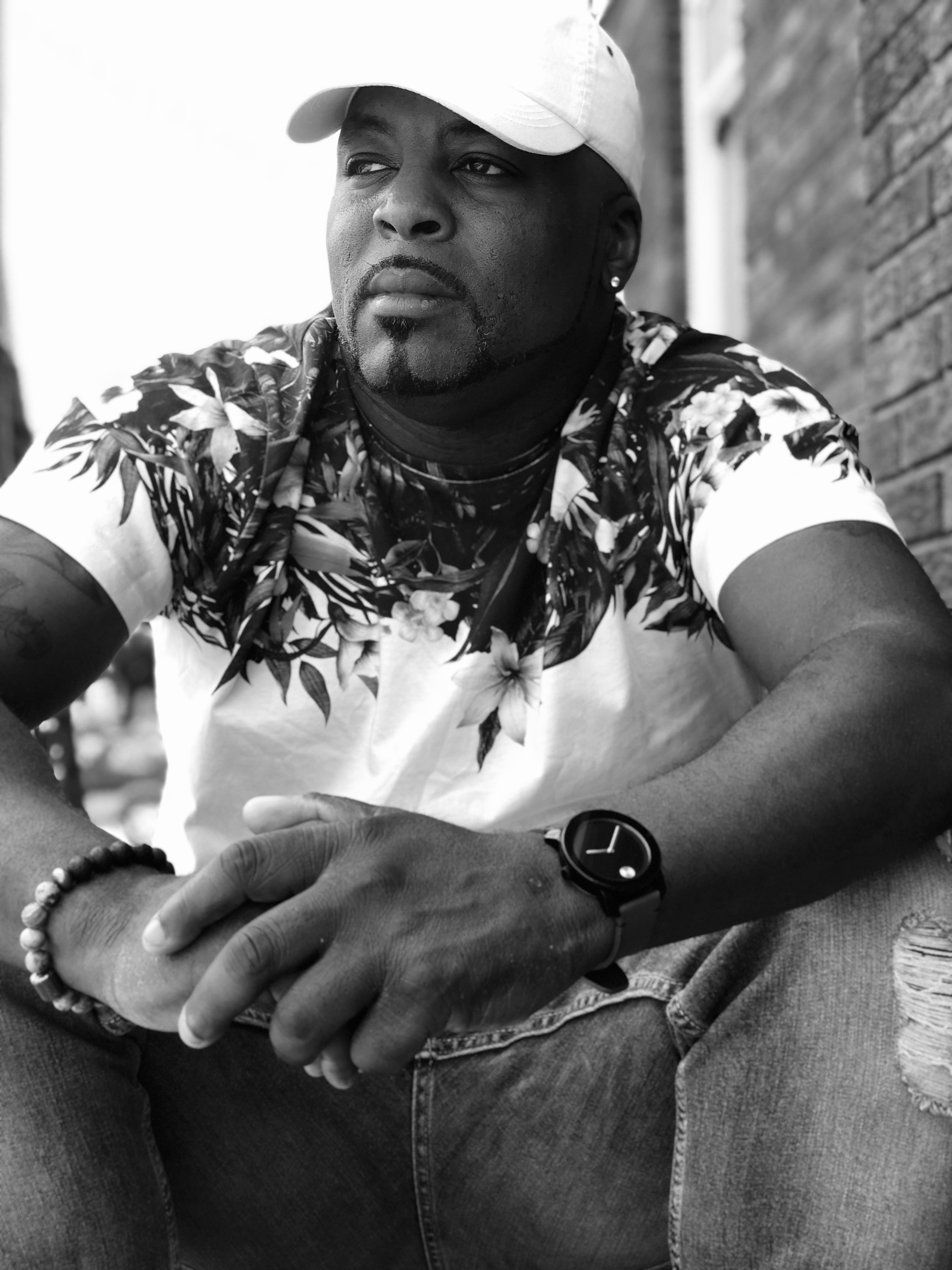 As a voice in music, What do you want people to know about the current state of affairs in America?

I want them to know that the current state of America is temporary. I don’t want any man, woman or child to feel that “this is it”. GOD has a better plan. A better way for all of us. I want them to know that God hears their prayers. He knows and sees their suffering and that too is temporary. The same people committing the atrocities against the human race will have to face their maker.

What is your best piece of advice for our youth today?

The best advice that I can give the youth is to keep their faith. I never thought that I would leave the life of the streets and become as successful as I am in not just one but two different industries. If I can leave the street life in the past and turn my life around and earn multiple Grammy nominations and a slew of music awards and receive 43 honor awards then so can they. As long as they follow their dreams, never give up on their goals, keep their faith, and trust in GOD’S process they will be just fine. Actually even greater.

In 2020, I am proud to have completed my comedy CHILL PILL, my drama COLOR BLIND, my action/drama film KEYS & CUFFS, and my drama/suspense film TIME MATTERS. 2021 I will be rolling camera on my action/drama film 3 THE HARDWAY and 8 other projects to immediately follow. All projects slated for the release can be found on my company website at AIGNEFILMGROUP.COM