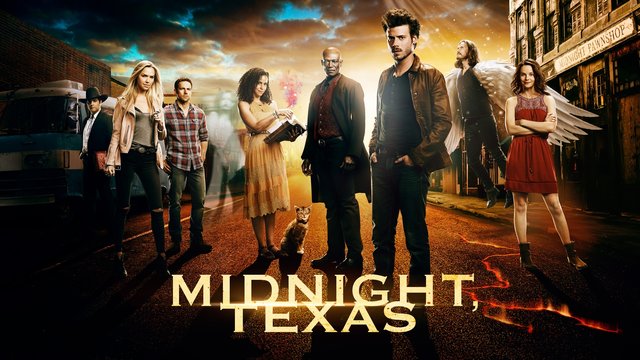 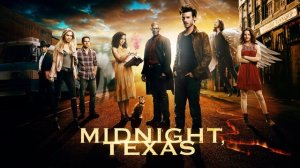 —by Valerie Milano
West Hollywood, CA (The Hollywood Times) 7/7/17 – The television adaptation of Charlaine Harris’s bestselling “Midnight, Texas” trilogy will finally hit the small screen this month on Monday, July 24th, 2017 at 10 p.m. EDT on NBC.  The show leads the audience into the town of Midnight in Texas, where both hit-men and supernatural beings such as vampires, witches, and angels are found

This small remote town is a place where normality is considered strange.  And it is the place where the psychic medium Manfred Bernardo (François Arnaud) seeks refuge and starts to solve a murder.  Other cast members include Arielle Kebbel as Olivia Charity, Dylan Bruce as Bobo Winthrop, Jason Lewis as Joe Strong, Sarah Ramos as Creek Lovell, Peter Mensah as Lemuel Bridger, and Yul Vázquez as Rev. Emilio Sheehan.

According to the official synopsis for the series, “Midnight is a mysterious safe haven for those who are different.”  No one there is who they seem!  Can us Angelenos relate?